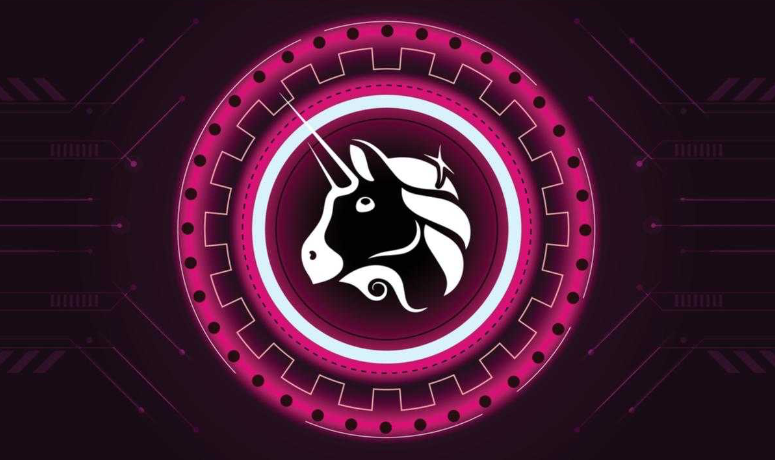 The cryptocurrency markets have been in a state of fear and panic for the past few months. Bitcoin (BTC) and Ethereum (ETH) have lost a significant portion of their value, and many altcoins have followed suit. However, a few coins have held their ground or even increased in value during this time. This article will discuss the three most promising crypto gems with huge potential returns: Uniglo (GLO), Tron (TRX), and Uniswap (UNI).

Uniglo is a new Ethereum-based coin that employs the configurability of DeFi to build a hyper-deflationary currency. In times of rampant inflation, Uniglo implements asset backing and scarcity and enters the market as a hedge against volatility.

GLO, the social currency, will be backed by a collection of NFT, real-world, and tangible assets. Therefore its value will be exactly proportional to the assets it maintains in its Vault. The Uniglo community, as a decentralized autonomous organization (DAO), will decide together which assets to buy, sell, or hold in this GLO vault. Additionally, a 2% burn tax will be imposed on all buy-and-sell orders of GLO.

Uniglo is just nearing the end of the first presale round, allowing you a one-of-a-kind opportunity to invest in a token and become a founding member.

TRON is an open-source blockchain technology that can execute smart contracts and be utilized for the development of decentralized applications (dApps). Its functionality is comparable to Ethereum, which began as a token based on Ethereum before migrating to its own network.

Since its inception, TRON has created a vast ecosystem of decentralized applications and other initiatives. Since its inception, one of TRON’s key goals has been to revolutionize the entertainment sector. It intends to implement a content-sharing system using blockchains and eliminate the intermediary. Creators of content might engage directly with consumers and offer their items.

The TRON Foundation acquired the peer-to-peer file-sharing startup BitTorrent in 2018 as a step toward constructing this network. Since then, TRON has released BitTorrent Token, which aims to expand its system and reward its adoption.

Tron’s significance increases as content and product creation become increasingly digitized; hence, TRX is expected to continue its position as the leading cryptocurrency project in terms of profitability.

Uniswap is a market maker trading platform that is mostly used to exchange DeFi tokens. It was designed to introduce AMMs on Ethereum, one of the most popular blockchains for developing and launching decentralized applications (DApps). Its anonymous, decentralized organization is known as Uniswap DAO. It permits holders of the UNI governance token to submit suggestions and vote on them.

Since its debut in November 2018, Uniswap (UNI) has undergone three upgrades, with the third version incorporating enhanced capital efficiency, improved oracles, and adjustable fees. Thus, Uniswap is currently positioned to make enormous returns for its investors.

It is always important to be aware of the risks involved in any investment, but with a well-informed and strategic approach, these three cryptocurrencies offer investors the potential for large returns even when other digital assets are in decline. So don’t be afraid to buy into GLO, TRX, and UNI when the market is bearish – you could be rewarded handsomely for your bravery.