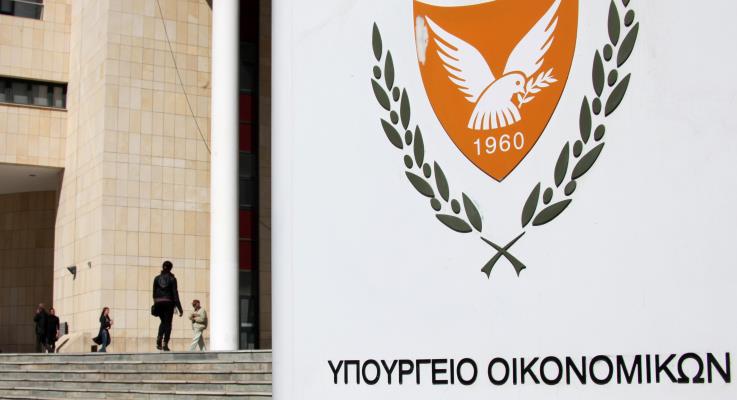 The Finance Ministry on Wednesday announced that the state budget for 2023 and the Medium-term Fiscal Framework (MFP) 2023-2025 are being drawn up in a dual format, one in the traditional form and one in the form of an Activity Based Budget (ABB).

The reason for doing so is due to the ongoing project of transitioning the legacy government system to the new integrated, digitised Enterprise Resource Planning (ERP) platform.

As stated in the strategic framework of fiscal policy, due to the dynamic nature of the upcoming implementation of the ERP and the need for a smooth transition to the new system, it was deemed appropriate that the budget be prepared in both formats, “so as to be able to address any unforeseen technical issues”.

Speaking to the Cyprus News Agency, the Director of the Budget Directorate of the Ministry of Finance, Melina Katsounotou, said that the ministry must make sure that the ERP system, which is necessary for the implementation of the activity-based budget, is ready so that the budget can be submitted to the House of Representatives for approval.

“Considering the fact that we cannot risk a budget not being submitted to the House of Representatives, the traditional budget is being prepared in conjunction with the new format,” Katsounotou said.

“In the coming weeks, it will be decided what will be done, and what form will apply, but our objective is for the budget to be based on activities, however, if for any technical reason this is not feasible, we will be forced to submit the budget in its traditional format”, she added, noting that no final decisions have been made.

Furthermore, Katsounotou explained that the notable difference between the activity-based budget and the one created in the traditional form is that it supports accountability and efficiency.

It also provides more flexibility to the relevant ministries, allowing them to better monitor their budget, making better use of money and human resources.

“It is considered a mechanism that countries use to produce better results in governance,” she said.

“The big difference is that the use of resources is linked to the strategic planning of each ministry and by extension the government”, she added.

Accordingly, the Finance Ministry’s Strategic Framework for Fiscal Policy states that the main difference in the form of the activity-based budget, in relation to the existing form of the budget, is the introduction of a third dimension, which includes objectives, activities, and projects.

This can be combined with the existing dimensions of the organisational structure, such as various government ministries, deputy ministries, departments, and department subdivisions; as well as economic analysis, including article groups, article subgroups, and individual articles.

It should be noted that, within the framework of the new budget format, a new chart of accounts has been prepared, while the coding of the organisational structure is also different.

The basic philosophy of the activity-based budget is that all expenses must be allocated under specific objectives and activities, and by extension to specific projects and tasks.

The budget is expected to be submitted to the Cabinet of Ministers towards the end of September.

The state budget must then be approved by the Cabinet of Ministers and submitted to the House of Representatives by September 30, 2022.