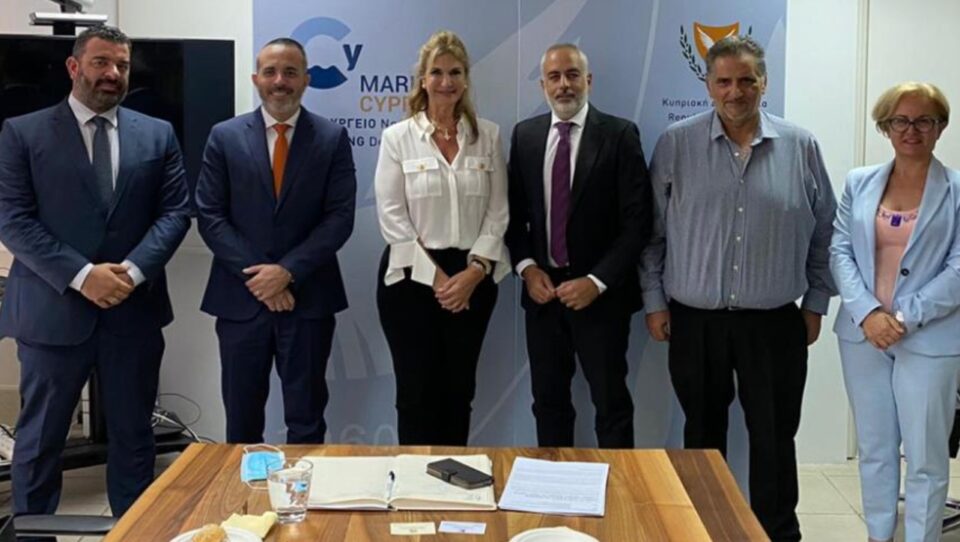 Deputy minister of shipping Vassilis Demetriades on Thursday met with Panama’s director of the general directorate of seafarers, captain Juan Maltez, and the ambassador of Panama Julie Lyberopoulos, in order to discuss a number of issues.

Among the points of the discussions were issues of common interest between Cyprus and Panama.

In addition, the excellent bilateral relations between the two countries were also reaffirmed.

Cyprus and Panama also agreed to work together to effectively tackle global challenges that concern the shipping and maritime industries.

According to statistics by IHS Markit, the Panama Ship Registry closed the previous year with a total of 8,558 vessels and 236 million tonnes in gross tonnage, an increase of 2.33 per cent year-on-year.

The deal also includes an additional provision allowing the Greek company to increase its share percentage in Kouroushis Dairies at a later time.

The company said that the change in the shareholding structure comes after the registration of halloumi as a product with a Protected Designation of Origin (PDO), combined with the necessary changes that will allow the production of the Cypriot cheese.

“The agreement for the faithful enforcement of European PDO regulations provides for the immediate registration of all cheese factories in the control and certification system for PDO halloumi production,” the company said.

Kouroushis Dairies was founded in 1959 in Vatili in the Famagusta district as a family business.

Following the 1974 invasion of Cyprus, the company relocated to Kofinou in Larnaca.

The share acquisition is pending approval by the Cyprus Commission for the Protection of Competition.

The general Cyprus Stock Market Index was at 73.86 points at 13:06 during the day, reflecting a rise of 0.37 per cent over the previous day of trading.

In terms of the sub-indexes, the main and alternative indexes rose by 0.38 per cent and 0.38 per cent respectively, while the hotel and investment firm indexes remained stable.

Asylum applications in May more than double year-on-year

US consumers borrow at record levels as car prices surge