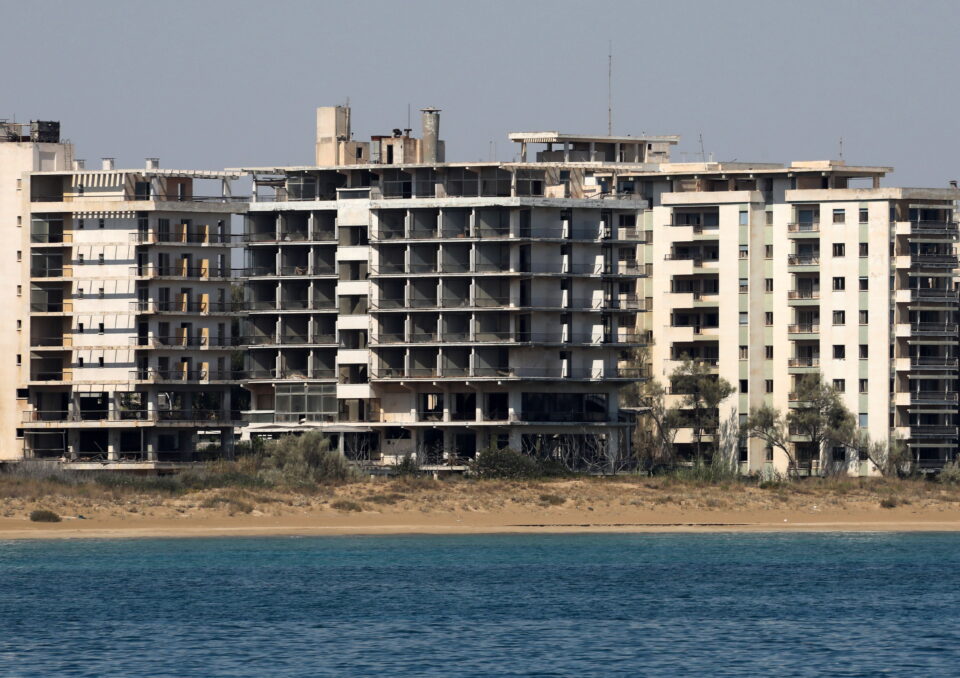 In 1974 foreign banks were totally unwilling to participate in financing the Cyprus economy. It was up to the banking authorities, the finance ministry and the Bank of Cyprus to take special measures to use Cyprus’ banking deposits held by the foreign banks for financing new priority projects.

What was achieved at that time without any Troikas or financial gurus was internationally described as an “economic miracle”. However, it appears that we did not learn our lesson from the above experience. In 2013 and the years that followed we surrendered the whole banking system of the country to international vulture funds.

Now the Cyprus authorities are even considering allowing the main systemic bank of the country to be owned by effectively one person (one oligarch). Systemic banks should not be controlled by single individuals or oligarchs who naturally will promote their own personal interests.

Following the Turkish invasion, 70 per cent of the Cyprus productive resources were lost overnight.

The population of Famagusta, Kyrenia, Morphou and Karpas, the most productive areas of Cyprus was forced by the Turkish tanks to go to the southern part of the island.

Thus our hoteliers and other business men found themselves in Limassol, Larnaca, Paphos and Nicosia without any hotels or other assets except the cars that enabled them to escape from the occupied areas. Initially all these people had to live in tents and the homes of relatives and friends.

Forty-five per cent of the advances of the Bank of Cyprus were overnight without their security. At the same time, the customers had the knowhow and network for their tourist and other businesses but had no hotels and any other business assets.

In order to reactivate the Cyprus economy, we had to finance the building of new hotels and the acquisition of new assets.

Following deliberations with the central bank and the finance ministry, we agreed that we should carry on our banking business with our customers regardless of the effects of the invasion. When we were explaining our business strategies to the international banking community, we stated that had Turkey occupied the whole of Cyprus our bank would be operating within Turkish sovereignty. We would not lose any of our assets. Turkey occupied 40 per cent of the country. Should we put a millstone round our neck and jump in the sea and drown?

While we as Bank of Cyprus needed resources for refinancing our customers, our deposits were being withdrawn and moved to the foreign banks which were considered safer. The foreign banks – Barclays Bank, Chartered Bank and Ottoman Bank – were unwilling to make any further lending in Cyprus.

After many discussions and deliberations, the central bank introduced the following measures.

The government issued guarantees to the banks for innovative projects where the knowhow was available but the customer could not provide enough or any security.

At the Bank of Cyprus we used new facilities and linked them with the existing obligations so that we could obtain repayment of the old debts out of the success of the new financings. All our profits before provisions of the affected debts were transferred to Inner Contingency Reserves with a view to meet the eventual losses.

All the foreign banks were eventually bought by the Bank of Cyprus (Chartered Bank), Laiki (Grindlays Bank previously the Ottoman Bank) and Hellenic Bank (Barclays Bank, Cyprus). The negotiations for the purchase of Chartered Bank and Barclays Bank were carried out by myself.

As a result, the Bank of Cyprus as well as the other local banks were fully recapitalised and were much stronger than before the invasion.

The services sector was also developed with the introduction of tax incentives for international companies using Cyprus for the management of their international businesses.

Thus the economy of the country was booming with new hotels and international services and the Cyprus banking system was turned around.