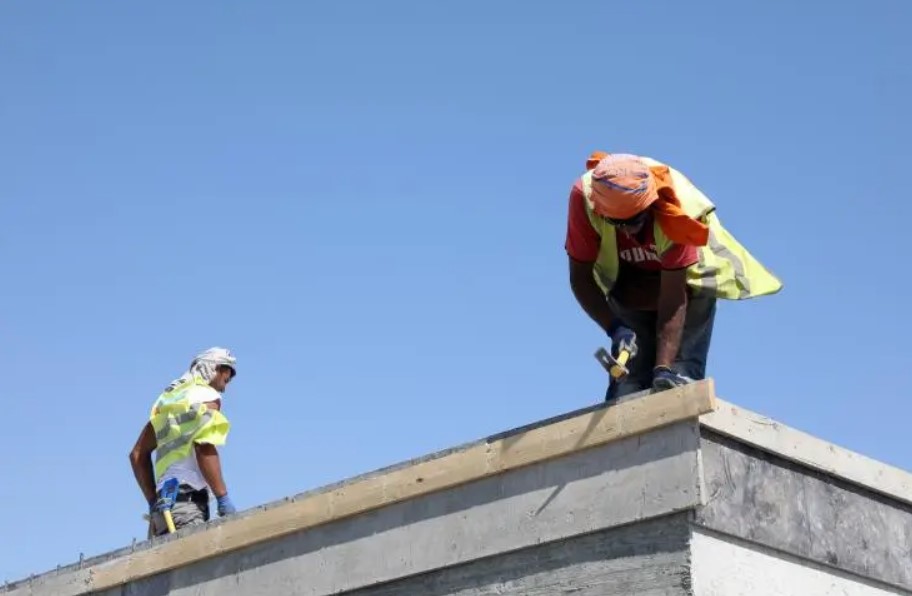 The monthly minimum wage has been set at €940 and will be implemented at the start of the new year, Labour Minister Kyriacos Koushos announced.

The “historic” move came after Wednesday’s cabinet meeting, while Koushos explained that for the first six months of employment the wage will be at least €885 – later rising to the minimum threshold of €940. That likely means seasonal workers in the tourism industry, for example, will not be eligible for the higher amount.

He said the delay in implementation, from January 1, is to give the economy time to prepare and adjust.

It has been reported that the late Labour Minister Zeta Emilianidou was aiming for €1,000.

A key outstanding issue remains, however, as Koushos conceded that the matter of maximum weekly hours which will be linked to the minimum wage, as well as holidays, have not yet been finalised. That matter will be discussed by the labour advisory council in September, he added.

Trade union Sek was quick to express its concerns over the lack of clarity and that fudging work hours could lead to some employers exploiting some within the labour force. They also said they had hoped for a higher minimum wage, pointing to increasing pressures faced by the public from inflation and the cost of living.

At the other end of the spectrum is the employers and industrialists’ federation (OEV) which argued that the minimum wage was set to too high. It argued that the economy’s competitiveness is at risk as the €940 works out at about 60 per cent of the median salary.

They further argued that international organisations which research the minimum wage make the case that it should be set below 60 per cent of the median and should be implemented gradually.

But in praising the move, Koushos said that about 45,000 people are set to benefit from the implementation of the minimum wage.

However – there are significant sectors of the economy whose workers will not be covered by the minimum wage, most notably domestic workers, those in shipping and those in farming and livestock handling. Also excluded are workers receiving training for a degree or a professional qualification.

He also explained that those who receive more favourable terms through a contract will be excluded from this decree.

Further caveats are that when an employer provides food and or accommodation, it will be possible for 15 per cent to be deducted for the former and ten per cent for the latter. The employer will have 45 days to waive this part of the agreement.

Elsewhere, seasonal workers under the age of 18 will be subject to a 25 per cent reduction – most likely from the €885 amount, as they will not have worked for six months with the same employer. Seasonal work is capped at two months and the 25 per cent reduction cannot be further reduced through food or accommodation cuts, if such services are provided.

Koushos praised all those involved in the process who hammered out the agreement, saying that they proved themselves to be responsible and serious.

He acknowledged that not everyone will be pleased by the announcement but that it was the best possible compromise.

Koushos explained that the first review of the minimum wage will happen on January 1, 2024 and subsequent reviews will take place every two years.

President Nicos Anastasiades also hailed the agreement – saying that it will support workers and particularly the young and vulnerable.

Earlier on Wednesday, the minister presented his final proposal on the minimum wage to social partners as last attempt to find common ground between the parties, explaining this effort was to reconcile the views but the final decision was up to the government.

The unions had previously said that in talks with Emilianidou they had been told the minimum wage would be applied gradually and using European methodology, and apply to a 40-hour working week, with a minimum wage of around €1,000.

Former Health Minister Constantinos Ioannou praised the agreement as a “historic day for the welfare state” which honours the legacy of Emilianidou.

There had been high hopes amongst the unions and many others in the labour force that Emilianidou was to oversee and implement the minimum wage, but her death in June meant the mantle was passed on to Koushos.

Ruling Disy later in the day praised the minimum wage agreement as a measure which will further strengthen the welfare state during yet another global crisis.

“[As] the government and Disy we will continue unwaveringly on our path of responsible and realistic policies which brings only positive results for society,” the party said.

The review of the minimum wage, which will take place every two years, will be assisted by a to-be created nine-member committee. It will consist of three trade union representatives, three employers’ representatives and three academics or experts on labour issues. They will consult with the labour advisory council, who will in turn submit reports to the cabinet.

Oil prices climb 1 per cent as US fuel inventories fall