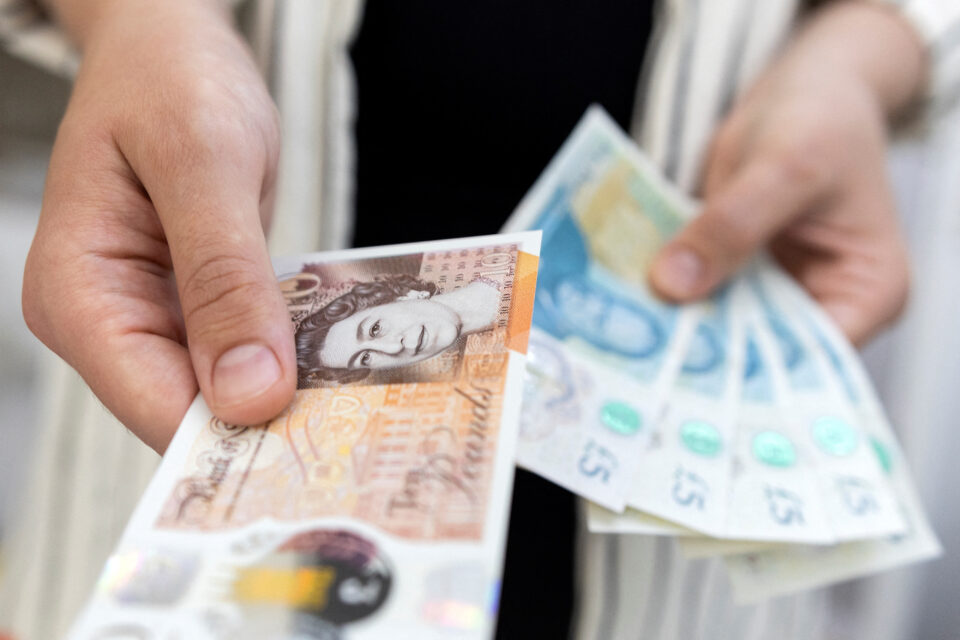 The British government is set to release data showing around 1.1 billion pounds of small business loans  made under a Covid-19 emergency lending scheme has already been classified as suspected fraud, a source told Reuters.

The previously unpublished data from Britain’s Department for Business, Energy and Industry (BEIS) gives the first firm indication of likely fraud levels in the scheme, which has faced scrutiny over the quality of checks on borrowers.

British banks handed out 47 billion pounds in total in government-guaranteed ‘bounce back loans’ from May 2020 to struggling small businesses hit by Covid-19 lockdowns.

A publication date for the latest report has not been fixed and the data are yet to be finalised, the source with direct knowledge of the data said.

The 1.1 billion pounds represents the current level of loans that have been flagged as suspect, and more could come to light.

“We’re continuing to crack down on Covid support scheme fraud and will not tolerate those who seek to defraud consumers and taxpayers,” a spokesperson for the government said.

The support schemes were implemented quickly to save jobs, the spokesperson said, adding that fraud estimates will vary from eventual losses, because some funds may be recovered or repaid.

The government’s current central estimate for bounce back loans fraud is for a final total of 3.3 billion pounds, or 7.5 per cent of the total lent, the spokesperson said.

In addition to the suspected fraud, banks have claimed 2.6 billion pounds worth of government guarantees for loans that were in default, up from 1.6 billion pounds in March this year, according to the source.

A further 1.2 billion pounds worth of such claims have been paid out, the source said, against 350 million pounds of claims as of March 31, in data last published on July 28.

Some 28.3 billion pounds worth of loans are being repaid on schedule, the data from the source showed, while a further 4.7 billion of the total have been fully repaid.

The scheme has long been dogged by concerns over a high risk of fraud as the government set it up with few checks on borrowers in order to get cash out quickly.

Loans of up to 50,000 pounds apiece were handed to 1.6 million recipients under the scheme. Parliament’s Public Accounts Committee estimated in April as much as 4.9 billion pounds lent could ultimately be fraudulent.

The National Audit Office, which scrutinises public-sector spending, said in December the government failed to guard against fraud on the scheme, opening itself up to billions of pounds of losses.

A junior government minister Theodore Agnew resigned in protest at the handling of the scheme in January, saying efforts to stop fraudulent abuse on the loans was “woeful”.