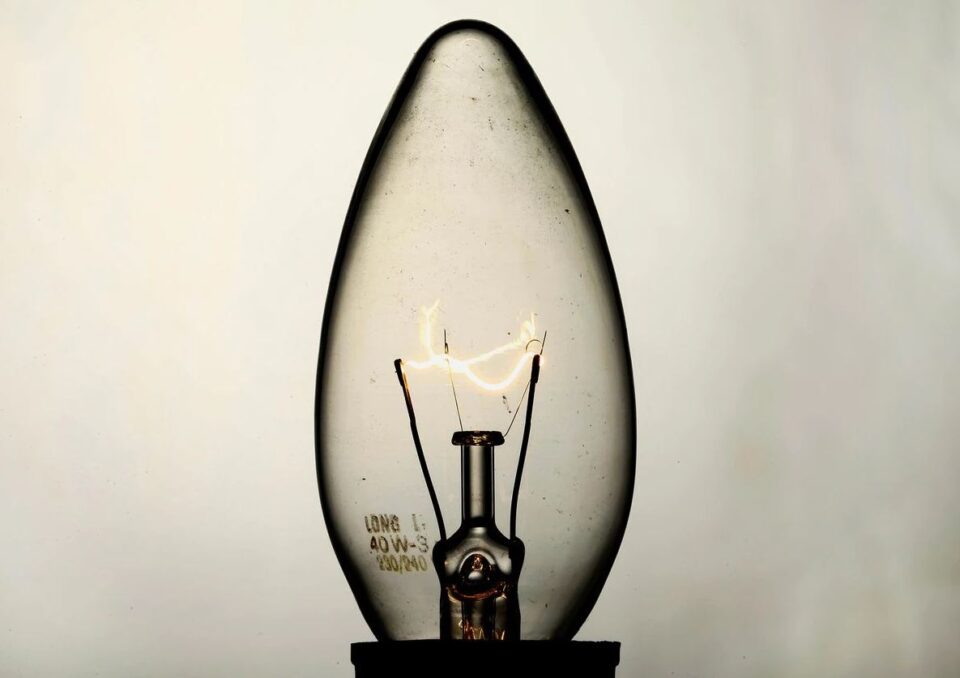 High energy prices are here to stay for many years to come. Last week, Shell’s CEO, Ben van Beurden, warned that it was a “fantasy” to think that Europe’s energy and gas shortages could be resolved quickly, adding that the EU may have to prepare for several years of rationing. The Belgian energy minister, and other European leaders, put this at 5-10 years.

The increase in energy prices and the cost-of-living could get worse in the event of a cutoff in Russian gas supplies to Europe. Energy prices are now by far the biggest contributor to rising food costs and inflation.

This applies to Cyprus too. Based on prices in July, according to Euronews, Cyprus had the seventh most-expensive electricity prices in Europe. Interest rates are rising and will continue doing so well into 2023 – remaining high lor longer – impacting the cost of borrowing and servicing loans. The government is not addressing these issues seriously, with an increasing risk that Cyprus may find itself in a deja-vu with the 2013 economic crisis.

EU countries have been reacting to the rising energy costs is various ways. Most have reduced VAT on energy bills to between 5 per cent and 9 per cent. Others, such as Netherlands, have cut the excise duty on fuels. Others are providing business support and transfers to vulnerable groups. Spain, Italy and Greece have taxed windfall profits to pay for these benefits. But with the crisis expected to last longer, the question is how long governments can carry-on subsidising consumers? In the meanwhile, the rising cost-of-living crisis, if unchecked, risks causing social unrest across Europe this winter.

The EU has finally woken-up to the seriousness of the problem. The President of the European Commission (EC), Ursula von der Leyen, recognised in June that “Power markets were designed….twenty years ago when the share of renewables was low. Today, the market is completely different. It is the renewables that are the most cost-effective and the cheapest ones. This market system does not work anymore. We have to reform it.”

But it took astronomical rises in natural gas and electricity prices in July and August to prompt the EC President to go from words into action. She admitted this week “The skyrocketing electricity prices are now exposing the limitations of our current electricity market design.”

The first two can only be short-term and are fraught with difficulties. Gas price-caps and consumer subsidies are costly, short-term, remedies and do not solve the problem. If caps are enforced Russia may cut gas supplies to Europe altogether, as President Putin has already hinted, and cheaper gas may encourage increased use, as Spain has discovered.

Currently, the price of electricity is set on the basis of the cost of the most expensive fuel used in its production, usually gas. Price decoupling allows separation of power prices from the soaring cost of gas and ensures that electricity prices reflect the real costs of cheaper renewable energy. This is the proposal most likely to prevail.

In addition, the massive increase in power prices has led to excessive profits for non-gas generators with low running costs – such as wind, solar and nuclear. The EU plans to propose that countries should tax and limit such excessive revenues and spend the cash on measures to lower consumers’ rocketing energy bills. This would also apply to Cyprus’ RES producing companies.

Will it help Cyprus?

The short answer is no. Close to 85 per cent of Cyprus electricity is generated by burning diesel and heavy-fuel-oil. These are scheduled to be replaced by natural gas by July 2023, but it does not look likely that this will be achieved. As a result, for the foreseeable future Cyprus electricity generation will continue to be heavily dependent on oil products.

Current low oil prices may be short-lived. Various factors, including the forthcoming EU embargo on Russian seaborne oil imports at the end of this year, Chinese economic recovery and OPEC+ warning that it is considering cutting oil production, could send oil prices over $110/barrel early 2023. In fact, UBS sees $125/barrel oil in the coming months.

EU decisions next month, could open the way to claw-back the excessive profits made by RES producers in Cyprus. Until recently they were paid a rate of 19-20cents/kWh, while their costs are less than 6cents/kWh. Even though this rate has now been cut by CERA to 11cents/kWh, it is still too high. This is supported by the latest round of competitive bidding in Greece involving 34 RES projects, that yielded prices between 5-6cents/kWh.

A faster adoption of renewables – to meet EU’s renewable energy target of 45 per cent by 2030 – would also help bring electricity costs down, but, even there, challenges abound.

High electricity prices are prompting an increasing number of households to install rooftop solar energy systems – something strongly encouraged by EU’s REPowerEU Strategy. But Cyprus outdated and inflexible electricity network and lack of electricity storage capacity may prove to be a severe limitation.

For a long-time now these have been quoted as the main reasons why it is difficult to increase RES penetration beyond 20 per cent-25 per cent. It is inexcusable. Their implementation must be expedited. ETS revenues together with funds from the Recovery and Resilience scheme could be used for this purpose. But, I suppose, this is another problem left for the next government to address.

The government has so far been slow in deciding on clawing-back excessive profits, but EU decisions this month may now force it anyway.

Such funds, together with fiscal surpluses as a result of higher-than-expected VAT and excise duties due to the high energy prices and from the almost two-thirds increase in ETS revenues in comparison to 2021, should be used to assist vulnerable households with high energy bills beyond December.

EU decisions could also stop the farcical ping-pong game between the government, that is failing to address seriously the impact of high energy prices, and parliament, that puts forward proposals at odds with EU’s VAT Directive, regarding reduction of VAT on energy bills.

Cyprus outdated electricity model/system must receive urgent attention by the new government. We must go from vague statements into concrete actions.