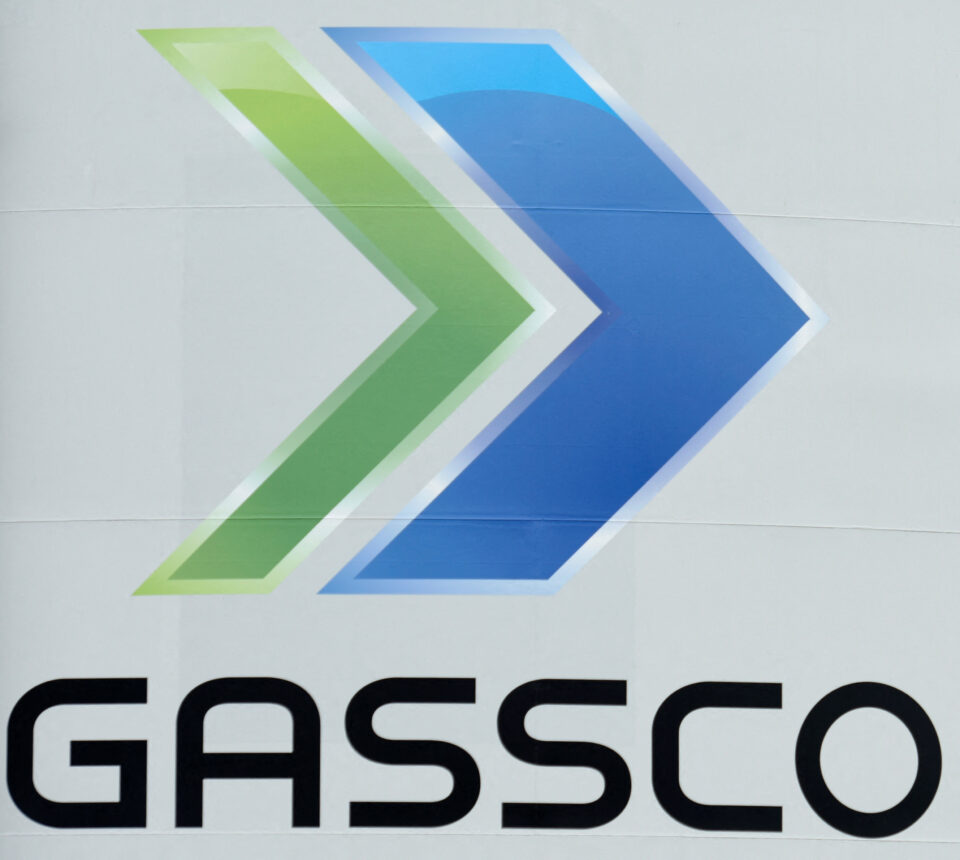 Norway’s gas export system is set to deliver record volumes of energy to Europe and is committed to sending large amounts in the coming years, the head of pipeline system operator Gassco told Reuters.

The Nordic country has become Europe’s biggest supplier of gas this year, according to Refinitiv Eikon data, overtaking Russia even before last week’s shutdown of the Nord Stream 1 pipeline.

“We have this summer delivered what we would usually deliver in winter months,” Gassco CEO Frode Leversund said in an interview.

Deliveries this year have already increased by the equivalent of 60 terawatt hours, or 4.97 billion cubic metres (bcm) of gas, according to Gassco figures.

September will see a period of necessary, planned maintenance that would lower capacity, but the system will “be ready for the start of winter” on October 1, Leversund said.

Norway is still set to deliver a new annual record of more than 117 bcm of gas through its pipelines in 2022, up from 113.2 bcm last year, the CEO said.

With a similar amount of maintenance expected in the next two to three years, this should also ensure continued high supplies, he added.

A new pipeline connecting Norway to Poland via Denmark, called Baltic Pipe, due to start operations in October, might also lift Gassco’s overall capacity, he said.

However, the exact impact from the addition of the pipe, a so-called looping effect, will only become clear once operation starts and the interaction with legacy systems begins, he added.

Including liquefied natural gas, overall Norwegian gas output could rise by 8 per cent this year to 122 bcm, according to official forecasts made in May.

Nord Stream 1, which runs under the Baltic Sea from Russia to Germany, historically supplied around a third of the gas exported from Russia to Europe, but is now halted indefinitely.

Use Bank of Cyprus app to deposit cheques yourself