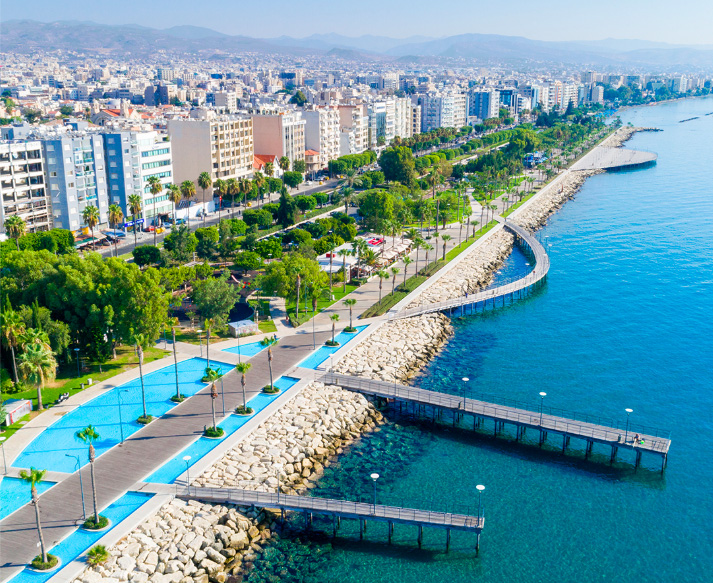 Cyprus has been ranked in 18th place in the seventh edition of the Greenfield FDI Performance Index, created by FDI Intelligence, for 2021, climbing by a massive 50 places compared to the year before.

This Index ranks countries taking into account the foreign direct investment they attract in proportion to the size of their economy.

The significant increase in foreign investments and in particular those concerning new projects is of great importance to the Cypriot economy.

This performance is also reflected in the Cypriot economy’s strong recovery in 2021, with a GDP growth rate of 5.5 per cent.

In addition, FDI Intelligence also included Cyprus in the top 10 countries that stand out for the recovery of investments after the pandemic.

Foreign direct investments in Cyprus recorded an increase of 150 per cent in the first half of 2022 compared to the corresponding period of 2019, according to the data used and published by FDI Intelligence.

The increase in investments in the sectors of software development and information technology, in general, is also impressive, reaching 600 per cent in the first half of 2022 compared to 2019, the result of the effort being made to promote the country as an emerging technology hub.

“These results are not accidental, but are the culmination of our policies and the implementation of the new development model ‘Vision 2035′, which we designed and adopted in collaboration with the Economy Council,” Petrides said in a statement.

In regards to Cyprus’ high score in terms of foreign investment in the information technology sectors, Petrides said that this affirms the success of the government’s business attraction programme and efforts to promote the country as an emerging technology hub.

“It confirms that this vision, with the appropriate policies we follow, is rapidly becoming a reality,” the minister said.

Moreover, the Finance Ministry stated that “this is the same time period in which our country recorded a growth rate of more than 6 per cent, which is approximately 30 per cent higher than the EU average during the same period”.

The ministry noted that during this period of time, meaning the year 2021, most countries suffered a deterioration in their economies, due to the crisis brought upon by the Covid-19 pandemic, while Cyprus managed to be upgraded by rating agencies. The ministry attributed this to its strong economic performance, as well as economic diversification and resilience.

“Undoubtedly, we are going through yet another international economic crisis, which is testing our endurance as well as that of every country. In this crisis, we have supported and continue to support our fellow citizens with €350 million who are suffering due to inflation and the increase in energy prices,” Petrides said.

“In a difficult time, in the midst of a pandemic, Cyprus managed in 2021 to attract a significant number of investments, which contributed significantly to the rapid recovery of the economy,” Evgeniou said.

“Taking advantage of the new government incentives, we are intensifying our efforts to attract highly specialised international companies, who will contribute to the further enrichment of our country’s economic model,” he concluded.