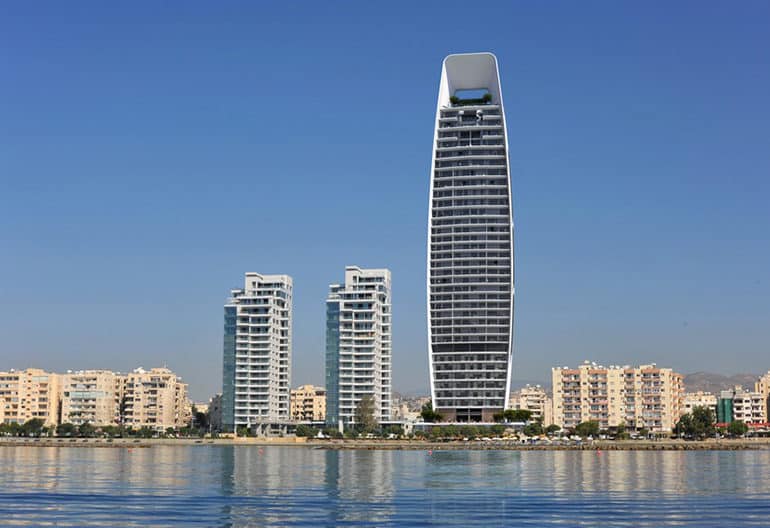 “The troubling situation with rents is growing as inflationary pressures mount and household disposable income is squeezed,” Kineyirou said.

“At a time when everything is getting more expensive, we see that the whole issue is becoming a subject of discussion not only among the student community and their families, who rush to the urban centres to study, but also more widely among the rest of society,” added.

Kineyirou said that the increase in lending rates, combined with the new landscape in the real estate sector created by the introduction of a reduced VAT of 5 per cent for the acquisition of a primary residence, is expected to push even more people towards rental properties.

The council has noted that rental costs are already excessively high in several areas, while in others, in accordance with supply and demand, rents are also on similar trajectories.

Furthermore, the council president remarked that the demand for rent has increased further since the arrival of a number of people from Ukraine, Belarus and Russia to Cyprus, especially after the start of the war in February of this year.

This was added to a number of foreign workers from both the European Union and third countries who are employed in international companies which have relocated to Cyprus, with the majority of them in Limassol.

“Since housing is a major issue, which sooner or later will concern everyone, the question that looms is how the rent prices may eventually come down,” Kineyirou said.

“The easy answer is to increase supply, which, in simple terms, entails building more properties, which will at some point meet the existing demand, allowing the market to self-regulate, resulting in lower rent prices,” he added.

However, Kineyirou said, the increase in supply can also be achieved in other ways and new practices, which may appease landlords who have been previously left exposed by their tenants, prompting them to make more properties available for rent.

In this context, the Council for Registration of Real Estate Agents has recommended the introduction of certain tools that will allay the concerns of those who have rented their properties to bad tenants, who have either not paid their rent or caused damage to the property.

“The existing legal framework needs, in our view, to be re-evaluated and revised as it does not effectively protect landlords and does not ensure the collection of the rental amount owed to them,” the council president said.

“In this light, we also recommend the creation of a register of problematic tenants, a tool which similar as an idea to that of the Artemis system, which the country’s financial institutions have at their disposal to view borrower credit information,” he added.

In the case of tenants, Kineyirou said that the register will be managed by the council itself, which it will make accessible to all of its members, meaning all professional and licensed real estate agents.

The register would include tenants who have a conviction against them by a court for not complying with what was agreed in the context of a rental agreement.

“This will allow legitimate real estate agents to be aware of and manage any clients with a bad track record when renting a property, while the creation of the register would also allow investors to regain confidence in the sector and invest again,” Kineyirou stated.

“The strengthening of the legislation and the creation of the register, combined with an increased property supply in the real estate market, will allow the situation to improve and gradually facilitate the normalisation of rental prices,” he concluded.