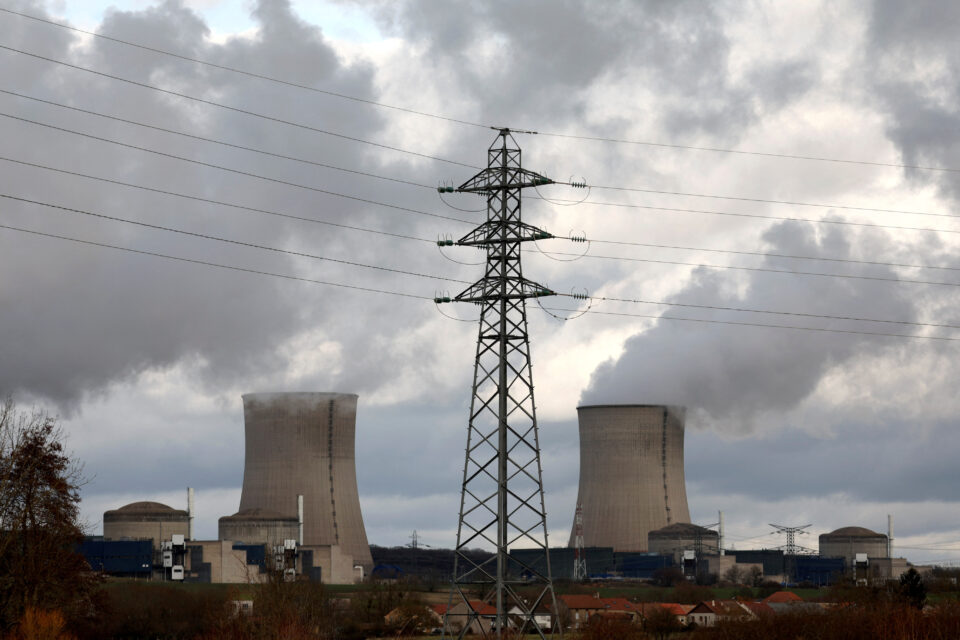 The French government is now expected to launch its takeover of EDF by the end of September after a slight delay due to the complexity of clearing the offer price, three sources said.

France’s Finance Ministry said in July that it planned to file its offer to nationalise the struggling energy group at the beginning of this month, but has yet to lodge a formal bid.

Sources with knowledge of the process told Reuters that a formal offer was now expected to be filed with the AMF, France’s financial markets regulator, by the end of the month and possibly even sooner.

EDF, which is undergoing a governance overhaul, issued its fifth profit warning of the year on Thursday and is now expecting lower production to shave 29 billion euros ($29 billion) off its core earnings in 2022.

A Finance Ministry source declined to give a deadline but said work was ongoing and the aim was to file the offer for EDF as soon as possible.

There are lots of moving parts but the plan is on track and the government wants to launch the offer in September, a person familiar with the process added.

A fast-changing regulatory environment, an unprecedented number of reactor outages coupled with the fact that there are few companies EDF can be compared to for valuation, are some of the complexities slowing down drafting the offer, sources said.

EDF is in the process of overhauling its leadership as chief executive Jean-Bernard Levy, who has led the company since 2014, is stepping down and a new appointment is seen as imminent.

Meanwhile, a number of EDF shareholders are demanding a higher offer price, arguing it is unfair to ask them to foot the bill for a government decision to shield consumers from sky-rocketing energy prices, a policy for which EDF has made a legal claim of 8.3 billion euros in compensation from the state.

The legal dispute has added a new layer of complexity for the lawyers and bankers working on the deal.

Efforts by activist minority shareholders to obtain a higher offer price have had a limited impact on the stock price so far.

EDF share price has only once briefly crossed the 12 euros offered in July by the French government, which already controls 84% of the debt-laden company’s share capital.

At 1355 GMT, EDF shares were trading at 11.89 euros, suggesting merger arbitrage funds expect the offer to go through at 12 euros per share.

On Wednesday, Prime Minister Elisabeth Borne announced that the increase of French power prices for households would be capped at 15% next year in a bid to tackle surging energy bills after Russia’s invasion of Ukraine and fast-rising inflation.

Gay marriage bill hits snag in U.S. Senate, no vote until after elections