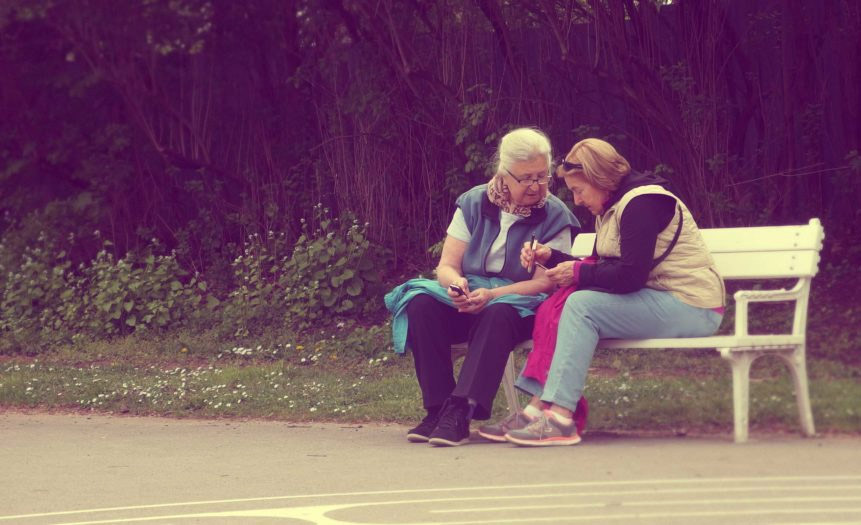 For many young people, retirement is a blip on the radar, if not a total unknown. This is particularly true during our cost of living crisis, when investing and contributing more to your pension might fall down the priority list behind paying rent.

Despite this, more and more young people are starting to think about retirement at an earlier age, with many focusing on their future quality of life and financial independence after they leave work.

This can sometimes come at the expense of their wellbeing while they are still working, spending extremely frugally and focusing on the “hustle”, instead of enjoying the freedom and good times that could also characterise young adulthood.

I interviewed over 200 people and surveyed hundreds more to understand how they balance time and money. While we expect retirees to have all the time in the world, I found that in reality, retirees are often pressed for time.

Over a quarter of them feel time poor, with not enough hours left in the day for all they need to do. This is regardless of the amount of money they have. Although wealthy retirees generally have more control over their schedules, both rich and poor retirees are impacted by time poverty in older ages.

It’s never too late (or too early) to start making the most of your time and living a better life. Here are some important lessons learned from my retirees’ journeys.

When youth wanes, you are left with how you feel. In retirement, will you be in pain thanks to spending your life in hard labour or nonstop work? Interviewees made clear that when you prioritise making money over health – whether by necessity or by choice – you pay for this by having to give up your precious time in retirement.

To avoid having to spend extra time and money on health recovery in later life, focus on health preservation in earlier life. Sometimes you may need to prioritise your own wellbeing above the needs of your employer, for example by taking time off for your physical or mental health.

While this is a luxury currently not afforded to all, movements like ‘quiet quitting’ are beginning to start a public conversation on this topic.

We can ‘buy’ time by exchanging money for tasks we do not wish to do. Consuming items can also have time costs, as both shopping and learning to use new items takes time. Retirees show we can get more out of time when we share it with others.

Time is what social scientists would call a “network good”. In other words, how we value time depends on the number of other people we can share it with.

Retired participants spoke of the need to build strong, healthy relationships while younger, to have friends we can share life with when older. Shared time leads to greater emotional wellbeing and happiness.

While nearly all retirees spent a considerable amount of time financially planning for retirement, almost as many regretted not planning ahead when it comes to cultivating hobbies and interests. This was particularly pressing for wealthy retirees, as they faced a drop in their social status and loss of work friends when they retired.

Starting new hobbies and interests once retired – out of necessity – can feel like extra work. Pursuing passions is necessary for wellbeing, but this should be done before retirement, while it is purely for fun.

Giving your time to another person is the biggest act of kindness we can do. This is because once you give your time away, you can never get it back.

Be mindful of this as you give your time, to your friends, employers, acquaintances or to social media companies.

Retirees also show that it is important to remain grateful for the time we share with each other while on this Earth. When the daily grind gets you down, remind yourself that time is love.

Boróka Bó is assistant professor in sociology, University of Essex