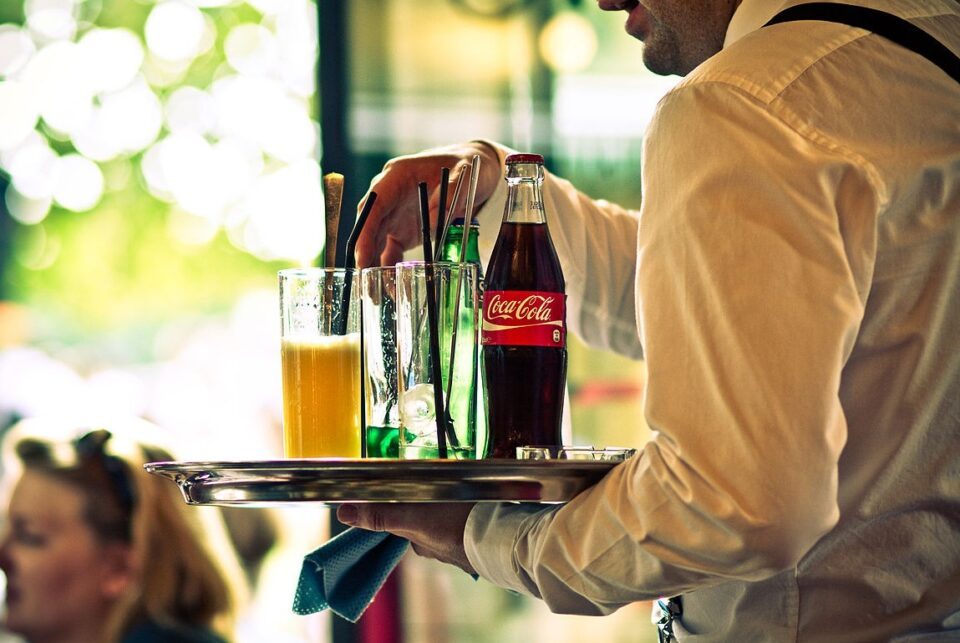 Harmonized inflation in Cyprus continued to rise in August 2022, albeit at a slower pace than the previous month, registering a 9.6 per cent year-on-year increase, according to a report released on Friday by the Cyprus Statistical Service (Cystat).

For the period between January and August 2022, there was an increase of 8 per cent compared to the corresponding period from last year.

Compared to August 2021, the largest increases were observed in housing, water, electricity and LPG, as well as transport, with 30 per cent and 19.5 per cent respectively.

In relation to July 2022, the largest change was recorded in the recreation and culture sector with 2.6 per cent.

For the period between January and August 2022, compared to the corresponding period from last year, the largest changes were observed in housing, water supply, electricity and LPG with 21.6 per cent, as well as transportation with 16 per cent.

There was a decrease of 2.8 per cent in the total sales of domestically produced industrial products in 2020, with the highest sales value being recorded in pharmaceutical products and halloumi, amounting to €335 million and €285.5 million respectively, according to a report released on Friday by the Cyprus Statistical Service (Cystat).

According to the report, the total sales of domestically produced industrial products fell to €3.4 billion in 2020, compared to €3.5 billion in 2019.

The general Cyprus Stock Market Index was at 74.11 points at 13:21 during the day, reflecting a drop of 0.09 per cent over the previous day of trading.

In terms of the sub-indexes, the main and investment firm indexes fell by 0.29 per cent and 2.83 per cent respectively, while the alternative index rose by 0.02 per cent. The hotel index remained stable.

The biggest investment interest was attracted by the Bank of Cyprus (+0.75 per cent), Petrolina (no change), Hellenic Bak (-0.22 per cent), Logicom (no change) and the Cyprus Cement Company (no change).