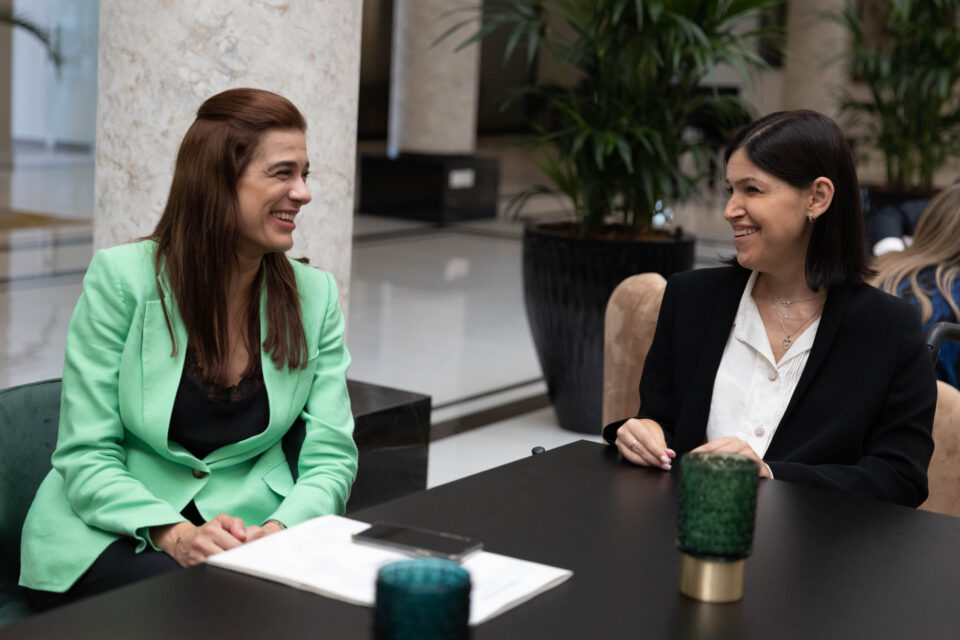 The energy ministers of Cyprus and Israel said on Monday they were seeking a swift settlement to the dispute over the Aphrodite gas reservoir, amid rumours that Israel was considering a Cypriot buyout of the natural gas said to be on the Israeli side of the prospect.

The ministers released a joint statement following a meeting between Natasa Pilides and her Israeli counterpart Karine Elharrar, who is Cyprus on an official visit.

The news release said only that the ministers “have agreed to continue the constructive process aiming to conclude a fair and swift resolution of the Aphrodite-Ishai issue.

“The professional teams have made progress on the core issues and developed a roadmap for future dialogue. Both sides have expressed optimism regarding the possibility of reaching a settlement and encourage the commercial sides to continue their own dialogue.”

Pilides said the two governments had made “significant progress” in the talks aiming at a mutually beneficial resolution of the Aphrodite-Yishai issue, and that the discussions would continue “in a structured and consistent manner in the following weeks.”

For her part, Elharrar stated: “In light of the global energy crisis and the growing need for natural gas in Europe, I believe it is in our best interest that both parties should expedite a swift, transparent and fair settlement. The trust between us and the continuation of fruitful cooperation in the various fields are very important for both parties.”

The dispute derives from the claim of the owners of the Yishai gas licence, on the Israeli side of the Israel/Cyprus Exclusive Economic Zone (EEZ) boundary line, that the Aphrodite gas deposit extends into Yishai.

In 2010 Israel and Cyprus signed an agreement delimiting the border between their respective maritime areas.

But a unitisation deal was never signed specifying development of gas reservoirs straddling both countries’ territories.

Years of talks between the companies on either side regarding the mode of sharing went nowhere, at which point the governments stepped in.

Chevron Corp, along with partners Shell Plc and Israel’s Newmed Energy LP, owns drilling rights in the Aphrodite offshore field, and plans to drill a new well in early 2023. First discovered in 2011, the Aphrodite play is estimated to hold 4.4 trillion cubic feet of still untapped gas.

Chevron are to present their final development plan for Aphrodite, located in Block 12 of Cyprus’s EEZ, by the end of this year.

In July this year, Pilides told Bloomberg that 2027 was “a realistic date for production” for Aphrodite. Options included linking the reservoir to existing infrastructure in the region or connecting the field to the Idku liquefied natural gas terminal in Egypt.

This comes amid media speculation that an offer is on the table for Israel to surrender to Cyprus its claimed stake in Aphrodite – which according to some estimates amounts to 10 per cent – in exchange for a monetary payout.

The Israeli government did not comment on these reports.