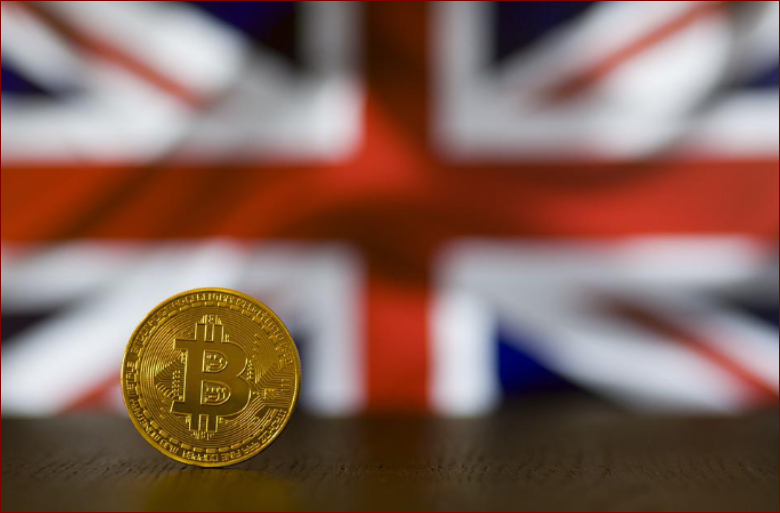 Every country wants to be the global economic hub. But when you frame the question differently, we’ll not get the same answer from world leaders, politicians, or even the common citizen.

While countries want to be economic hubs, they don’t yet know how to fit cryptocurrencies into the framework. In many ways, crypto is fundamentally against classical economic systems. With no centralized body to regulate them, cryptocurrencies have the potential of disrupting the present economic structure.

These factors do not stop world leaders and ministers from looking at crypto as the next source of economic power. In the earliest days of organized civilization, the nations that had access to natural resources were considered economically affluent. It gradually changed to countries that had the highest level of technological growth. For the last several years, we have been arguing whether cryptocurrencies are an extension of technological innovation and whether countries will benefit from adopting them as well.

The UK enters the crypto race

The United Kingdom was, for a long time, the leading global economic power. In the postcolonial world, economic and geopolitical power started to wane. While we can argue that China has emerged as the number one challenger to the US in terms of global economic power, the same case no longer is made for the UK.

Citizens and leaders of the United Kingdom realize these facts and have steadily taken steps to revive the country’s number one spot. It’s the same spirit that led to the huge Brexit debate. As we all know, that did not turn out to be very smooth.

Given these changing circumstances in the global economic landscape, the UK (or at least some influential people from the UK) is now thinking about capitalizing on the cryptocurrency ecosystem. Will it turn out to be successful and will it give the UK an economic push? Only time will tell.

What’s going on in the UK?

In May 2022, Prince Charles opened the new parliament session. In his speech, he talked about how the nation should and will reap the benefits of the cryptocurrency ecosystem in the coming years. Prince Charles announced a new Financial Services Law that would strive to bring cryptocurrencies to the mainstream.

The Queen’s Speech 2022 (delivered by Prince Charles) gives us a few hints about what the new Financial Services Law would do. The express purpose of the bill would be to maintain and enhance the UK’s position as a global leader in financial services. But how would the UK do that? Some of the suggestions made include:

Apart from the Financial Services Law, Prince Charles also mentioned the Economic Crime and Corporate Transparency Bill. In a nutshell, the bill makes it a priority to promote safety and security in financial transactions, as many trading practices, like crypto arbitrage, carry risks.

In many ways, the Economic Crime and Corporate Transparency Bill is more significant than the Financial Services Law. That’s because the latter talks about what would be done, but not how. While the latter also does not detail how the UK will adopt crypto, it does talk about how the national infrastructure could be strengthened to facilitate the crypto ecosystem, banks offering crypto services likely to play a key role.

Nonetheless, the exact steps and measures that the government will be taking over the next months are still not very clear. Several sources have suggested different things, but nothing is concrete as of now.

What are the steps that the UK plans to take?

Parliamentary Under-Secretary of State for Tech and the Digital Economy Chris Philp spoke to Bloomberg on the crypto issue. However, he did not give out much of what was already spoken by Prince Charles. One thing that he is keen on is investor security. Given the track record of cryptocurrency scams, it comes as no surprise.

Philp noted that London has the potential to be the global crypto hub. It’s one of the best cities in the world in terms of infrastructure and talent. If the country wants to, it can transform London into a global crypto hub, just like it used to be the economic hub of the world.

Who will spearhead the UK’s cryptocurrency adoption?

A great example of this is El Salvador, where the push for crypto adoption and legalization has come from the government alone. A large part of the population was in fact against it. Nonetheless, President Bukele went ahead with his plan, and El Salvador remains the only country where Bitcoin is legal tender.

That makes us question whether the government will also play a direct role in the UK’s crypto adoption. If we note Prince Charles’ speech and the Financial Services Law, it focuses on increasing market competition. Government involvement has never proved to be a good idea for market competition, though arguments against it do exist and they are not without merit.

No matter how successful or unsuccessful the UK government’s crypto adoption plans are, it does indicate that governments and states are finally waking up to the true potential of the cryptocurrency ecosystem.