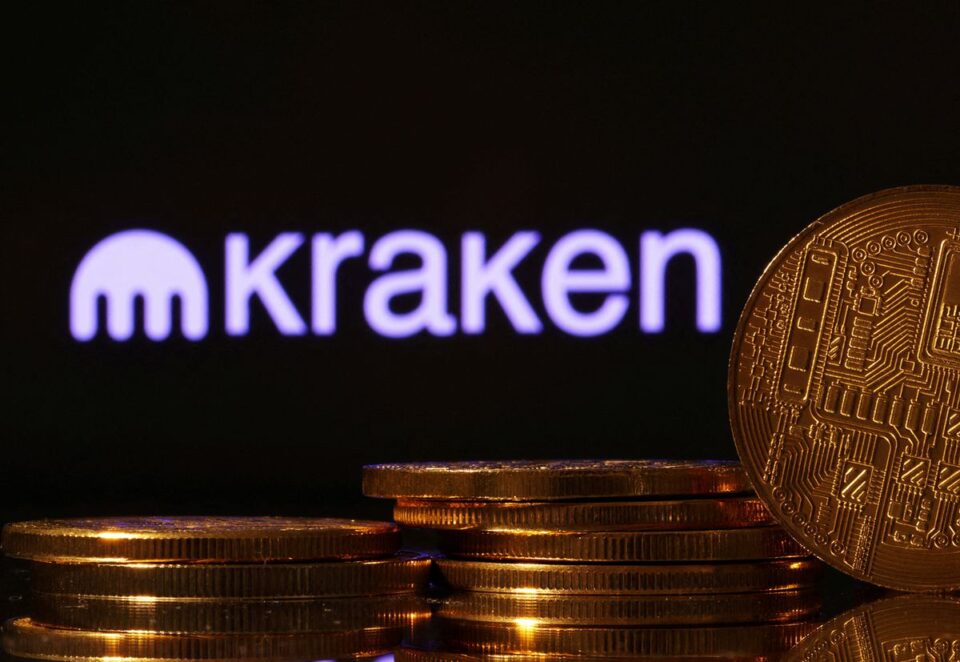 Cryptocurrency exchange Kraken has no plans to delist tokens the US Securities and Exchange Commission has labelled as securities, or to register with the agency as a market intermediary, said incoming chief executive officer Dave Ripley on Thursday.

The stance of the San Francisco-based platform, which says it has more than nine million clients, underscores the challenges the securities regulator is facing in its effort to rein in the crypto industry.

Kraken, which made news earlier this year when it denied requests to block the digital wallet addresses of Russian users following the invasion of Ukraine, has long championed the libertarian values associated with cryptocurrency. Its new CEO has promised to stay the course on the company’s culture.

Kraken announced on Wednesday that its often-controversial co-founder Jesse Powell would step down and that Ripley, Kraken’s chief operating officer, will assume the CEO role after the firm hires a new COO.

Ripley will take the helm of Kraken not only at a time when the crypto market is facing a major rout, with bitcoin down nearly 60 per cent this year, but also as the fast-growing industry has been at odds with regulators like the SEC.

Despite reports that the SEC is scrutinizing Coinbase for listing several tokens on its platform the regulator identified as securities in a July insider trading lawsuit, Kraken has no plans to remove those tokens from its exchange, Ripley said.

Ripley added Kraken also sees no reason to register with the SEC as an exchange because his company does not offer securities, despite calls from sec chair Gary Gensler for crypto platforms to register.

In a summer when once-formidable players in the crypto market like Celsius Network and Voyager Digital filed for bankruptcy, and others like Coinbase announced layoffs, Kraken has managed to avoid the market downturn, and is now eyeing opportunities.

“To the extent that there are opportunities for M&A in this environment, and perhaps if it’s a company that is actually going through a bankruptcy process, then that’s a potential for us to consider for sure,” said Ripley, adding the company has not made any moves yet.

However, he said Kraken would consider acquisitions that bolster its product and tech portfolio, particularly as the exchange looks to broaden its offerings with a forthcoming platform for non-fungible tokens and banking services for institutional clients.