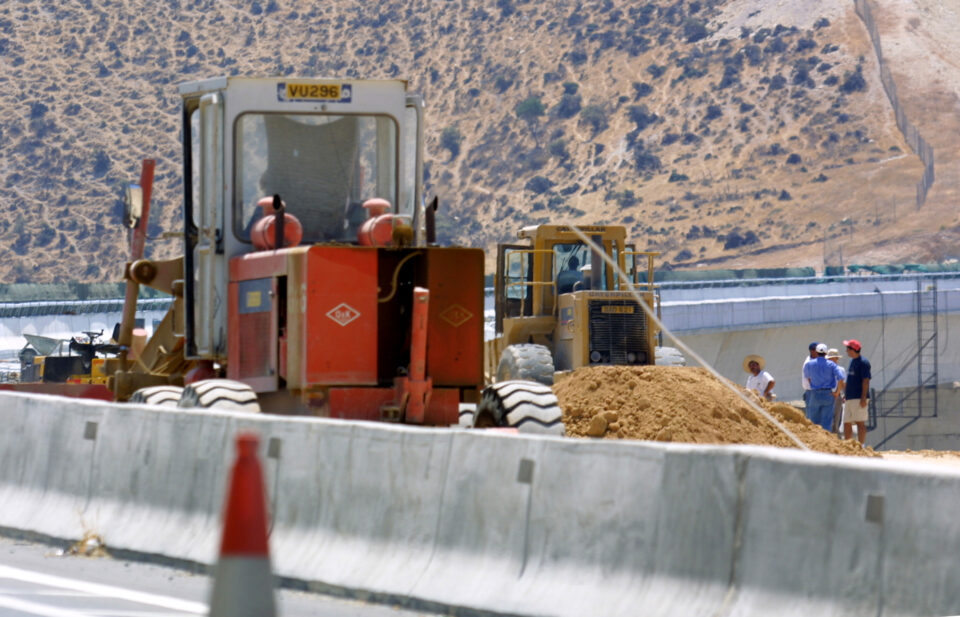 Among the problems that this country has, as well as unforgiving bureaucracy, are the increasing problems in recent years in the award of public tenders for infrastructure projects and others.

Each government tries to promote infrastructure projects that help both the wider economy and various communities with better access and facilities, increasing their development prospects for the benefit of the residents.

The tenders are opened by the state or commissioning authority who who then decide who the successful bidder is, and suddenly, those who did not win file an objection in court, putting a halt to the process until the case is heard, leading to a two to three year delay in the implementation of the project at least.

One example is the implementation of traffic cameras, which was delayed by 10 years. Another is the Paphos-Polis road, expected to reduce traffic accidents and travelling time, and considered a key criterion for the development of the Polis area.

The problem was overcome, but not before the auditor-general reduced the highway from four to two lanes.

The communities expected to benefit are objecting to the procedures causing a delay.

In the meantime, construction costs are rising and we expect the additional demands will lead to the winning bidder claiming damages running, perhaps, in the millions, causing a delay in the development. Therefore the affected communities suggested the project be awarded to the contractor and if they win their claim, that they be compensated by the state.

What does anyone who objects to such developments have to lose? Maybe a few thousand euros in legal fees, while the rest of us will pay the bill for the delay, and the deals under the table.

Our view is that the unsuccessful contractor should, if unsuccessful in court, pay the cost of the delay which may amount to some millions of euros as compensation to the state for their unwarranted objection. Therefore, anyone who has an objection should submit a bank guarantee along with their application to the court ensuring the payment of compensation.

The problem doesn’t only occur with infrastructure projects, but also other more important ones, such as the airports and the Limassol port.

Imagine if there was a need to change the luggage belts in the airports through tenders – with this system we would have to wait maybe one or two years. Fortunately, these two projects were given to private companies, thus avoiding public confrontations.

A similar problem occurs in architectural competitions where a certain amount is earmarked as the budget, on the basis of which the competition is won. Then the amount is far exceeded. Isn’t the architect who won the tender responsible and why should they be awarded the job if it is over budget?

Others submit objections for various other reasons, such as environmental, leading to projects remaining unfinished, like the new road from Paphos airport to Paphos town, which has been half-finished for the last six years.

We also saw objections to the Strovolos avenue project that were made in the interest of certain shopkeepers. Who will be responsible for when the EU funding is it lost for this project?

The transport minister recently declared that two out of three objections do not succeed in court.

Everyone must be responsible for their actions and not submit objections that cost the economy without consequences.