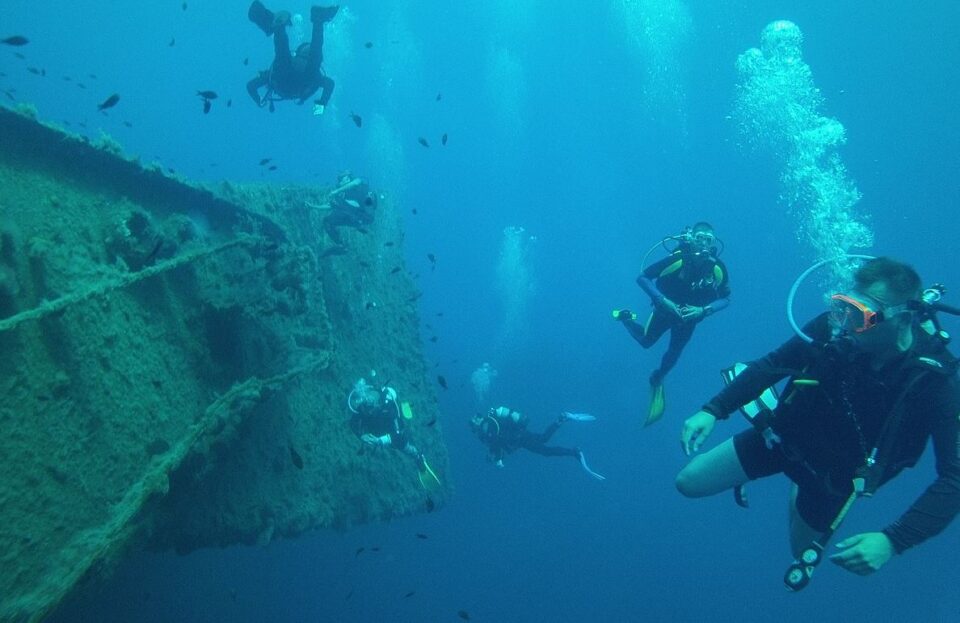 All signs are pointing towards a return to normality within the tourism industry, president of the Cyprus Hotels Association (Pasyxe), Haris Loizides said on Tuesday, marked internationally as World Tourism Day.

The optimistic message was conveyed during Pasyxe’s general assembly in Nicosia.

“After two very difficult years, it seems tourism in Cyprus is finally on the mend,” said Loizides, who added that the successful cooperation between public and private sectors has proved crucial in dealing with the industry’s crisis.

According to Eurostat data, throughout the first half of 2022, Cyprus recorded 5,028 million overnight stays, compared to 6,790 million stays in the same period in of 2019.

The island also reached the target of surpassing the number of flights recorded last year, as confirmed by the deputy ministry of tourism in a statement on Monday.

Loizides spoke of “enormous difficulties” faced by the tourism industry in the past two years, namely the effects of the Covid-19 pandemic, the ongoing war in Ukraine, with the consequent loss of the important Russian market for the island and the rising cost of living affecting the population worldwide.

“However, despite the difficulties we faced, the encouraging signs of a return to normality give our economy hope for the future,” he said.

“That said, the signs alone are not enough. We need to put tourism back in the driving seat and make it the main protagonist.”

Tourism revenue reached €835.7 million in the first half of 2022, reflecting a significant increase compared to the corresponding period of 2021, according to a report released at the end of August by the Cyprus Statistical Service.

In relation to the first half of 2019, a record year for Cyprus tourism, a decrease of 16.7 per cent was seen.

For the period between January and June 2022, tourism revenues were estimated at €835.7 million compared to €258.8 million in the corresponding period of 2021.

Loizides said the goal is to keep targeting untraditional markets, as well as limiting the dependence on Russian and British tourists.

Last week, deputy minister for tourism Savvas Perdios said that in the first eight months of 2022, arrivals from France doubled compared with 2019.

At the same time, arrivals from Germany increased by 26 per cent, from Denmark by 70 per cent, from Italy by 52 per cent and from Austria by 57 per cent.

The deputy minister, however, added that signs are currently pointing to a difficult 2023, comments echoed by Loizides.

“We are set to face a number of challenges in the year to come,” he said. “Rising inflation, the cost of electricity and labour shortages are all set to burden the operating cost of hotels.

“Nevertheless, we will continue to work on upgrading our product and improving our offer with new attractions, beyond the sea and the beaches, in order to improve the quality of our tourism industry,” Loizides concluded.