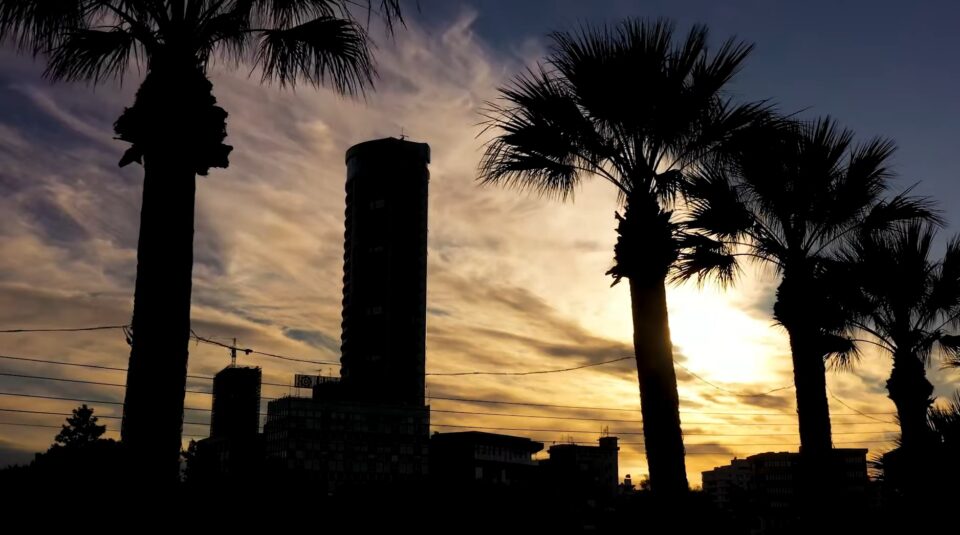 Cypriot company Louis Plc this week announced that it has recorded a significant improvement in its operational revenue during the first half of 2022, reaching €32.5 million during this time, compared to €6.2 million in the corresponding period last year.

The consolidated net period loss for the first six months of 2022 was €14.2 million, compared to a €28 million loss in the corresponding period of 2021.

Last year’s losses were the result of an additional amount of €10.8 million being included in the accounts, the direct result of discontinued or halted cruises.

It should be noted that as of November 26, 2021, Celestyal is no longer a subsidiary of the company, but rather an associated company of the Group.

Regarding the outlook for 2022, based on today’s data and financial forecasts, the group’s results for the traditionally more profitable second half of the year are expected to show profits, compared to losses in the corresponding period last year.

For the entirety of 2022, the results are expected to be loss-making, reflecting, however, a significant improvement compared to those of the previous year.

Real estate and rental property prices continued to rise during the second quarter of 2022, according to a report by Cypriot analysts Ask WiRE.

The sale value of holiday apartments and houses sale values increased by 2.2 per cent and 0.6 per cent, both quarter-on-quarter, respectively.

“Larnaca stands out from the districts, as sale values of apartments continued to rise for the fourth quarter in a row,” the report noted, with the prices rising by 3.1 per cent during the second quarter.

Rental prices for holiday apartments and homes rose by 5.7 per cent and 3.7 per cent respectively.

Rental prices for retail properties fell by 3.3 per cent quarter-on-quarter, while warehouse and office space rental costs fell by 3.4 per cent and 2.6 per cent respectively.

The company noted that Famagusta stands out from other districts, with apartment property rental values rising significantly, experiencing an increase of 7.9 per cent quarter-on-quarter in the second quarter of 2022, after seeing an increase of 3.4 per cent in the fourth quarter of the previous year.

Pavlos Loizou, CEO of Ask WiRE, commented that “the influx in population due to in-migration over the first half of 2022, the availability of credit for mortgages, and pend-up demand over the past couple of years continues to drive the residential market as investors are looking at ways to generate income”.

“In contrast, the changing landscape around office use and the structure of Cyprus’ banks, which now have fewer staff and branches, as well as the move to online purchases and the appeal of newly opened shopping malls and other destinations in Nicosia and Larnaca, is having a significant impact on the office and retail market,” he added.

Moreover, Loizou said that the headwinds faced by local households are slowing demand for mortgages, while overseas demand is picking up.

“We are still away from seeing a return to stability, as the landscape around the global economy and geopolitics keeps shifting,” Loizou concluded.

The general Cyprus Stock Market Index was at 75.69 points at 13:26 during the day, reflecting a rise of 0.12 per cent over the previous day of trading.

In terms of the sub-indexes, the main, alternative and hotel indexes rose by 0.12 per cent, 0.04 per cent and 0.28 per cent respectively. The investment firm index remanded stable.