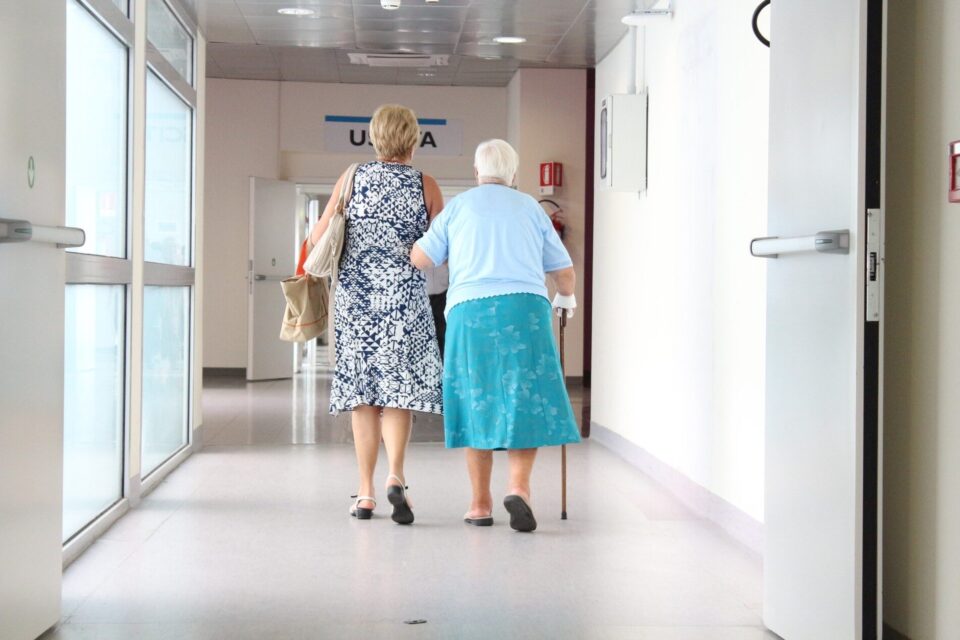 Investment management company Natixis has ranked Cyprus in 29th place in its global retirement index for 2022, with a total score of 62 per cent.

“The Global Retirement Index (GRI) is a multi-dimensional index developed by Natixis Investment Managers and CoreData Research to examine the factors that drive retirement security and to provide a comparison tool for best practices in retirement policy,” Natixis explained.

According to the company, the index takes into account 18 distinct performance indicators, with each one being allocated in one of four separate thematic sub-indices.

Broadly speaking, the sub-indices include health, finances in retirement, quality of life, and material well-being.

In terms of material well-being, which takes into account income equality, income per capita, and unemployment, Cyprus has been ranked in 22nd place with a percentage score of 62 per cent.

This represents an improvement of 4 per cent and 8 places respectively over Cyprus’ score in 2021, but a drop of 19 per cent and 10 places over the country’s performance in 2012.

“In spots 21 to 25 are Finland, Cyprus, United Kingdom, Estonia, and Israel, where, among them, Cyprus was the standout performer, progressing 8 places from last year and returning to the top 25 after spending eight years outside,” the report noted.

“This gain is attributed to improvements in unemployment (12 spots up) and income equality (7 spots up),” it added.

In the same category, the United Kingdom’s score for income inequality fell by 15 per cent, contributing to the country’s rise in the material well-being rank from 23rd to 18th.

“The two biggest declines in Finances in Retirement come from Slovenia (37th) and Cyprus (39th) as each falls by 17 spots compared to their 2021 rankings,” the report said.

“Japan, France, Hungary, Greece and Turkey are the lowest performing countries in the
sub-index for the third consecutive year,” it added.