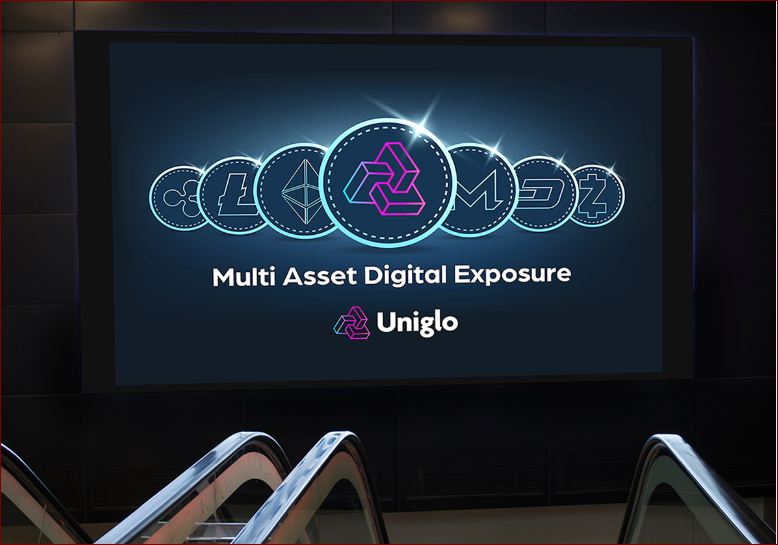 A recently established initiative in the decentralized finance (DeFi) industry is Uniglo (GLO). Few individuals were aware of this new enterprise before the first part of its presale began on July 15 of last year, much alone those who believed in or understood its potential for development.

There may have been some skepticism about Uniglo’s capabilities. Still, as the project moves towards Phase 3 Presale, that skepticism is rapidly fading with the introduction of many exciting security features like Paladin audit and Consult.net assessment. Things are heating up for Uniglo, and supporters of earlier cryptocurrencies like Sandbox (SAND) and Avalanche (AVAX) are also beginning to wake up after the bear market.

What Is Uniglo (GLO)?

The first social currency to be supported by digital assets, including physical collectibles, NFTs, and cryptocurrencies, is Uniglo (GLO).

It is expected that Uniglo, presently in its second round of presale, would soon offer token purchasers financial success. The attractiveness of this protocol is primarily due to the idea that its GLO token will be backed by a range of resources, such as digital copies of real-world items and virtual currencies.

Because Uniglo is a decentralized autonomous organization, each token holder can choose where they want their money to develop. The Uniglo.io community will vote on which assets to invest in as well.

Crypto experts assert that other DeFi titans will be forced to adopt Uniglo’s ultra-burn mechanism, which aims to purchase back GLO tokens from the market and permanently remove them from circulation. GLO’s value might rise as a consequence of this procedure, which will result in a decrease in its market supply. This suggests that long-term wealth building will benefit Uniglo.io’s early users.

Additionally, each GLO’s buy-sell order will automatically be destroyed by 2% as part of the initial burning process. These unique features have resulted in 45% price growth for Uniglo, rated as a “phenomenal performance” by crypto analysts.

What is Avalanche (AVAX)?

Another proud member of the crypto leaders’ list is Avalanche (AVAX). There are a lot of AVAX holders in the Avalanche network. Several projects are housed on the smart contracts platform Avalanche. It claims to be the most unique, verifiable platform, attracting a diverse group of developers and users. It also outperforms Ethereum and Polkadot in terms of transactional throughput.

Diversification and control are two goals that Uniglo and AVAX shareholders share that optimize their assets’ growth potential.

What is The Sandbox (SAND)?

Lastly, we advise The Sandbox (SAND) as an ideal investment choice for long-term gains. The Sandbox promises to disrupt the industry by building a world where players may develop and gather blockchain-based goods. Because it integrates blockchain technology into the game industry, The Sandbox is a unique platform, and in the global gaming market, it carves out a space for itself.

The Sandbox develops a metaverse of interested participants that contribute to the platform’s continued growth by concentrating on user-generated content. Furthermore, by introducing the SAND token, the Sandbox encourages decentralized governance and enables users to express their opinions and thoughts on the project’s advancement.

The business launched with a boom and received backing and funding from several well-known figures in the gaming sector. Brands like Atari, Helix, and CryptoKitties are examples of this.

With all this expansion, it is conceivable that these assets may increase even further and achieve new all-time highs by the end of 2022 or the beginning of 2023. Therefore, you may want to keep an eye on Uniglo, Avalanche (AVAX), and The Sandbox (SAND) if you’re seeking investments that might earn you significant profits.