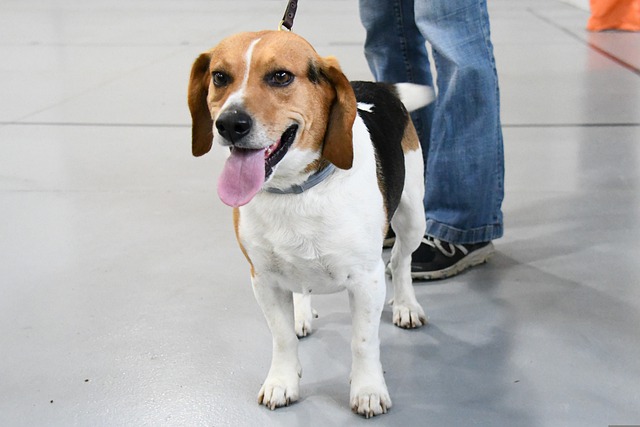 A wide-ranging bill tabled to parliament has set out to totally overhaul regulations for owning a dog, it emerged on Friday. A €300 fine for not picking up dog poop in public areas, a €200 fine for having a dog without a licence, and a €1,000 fine for owning a dog deemed belonging to a dangerous breed – these are just a few of the proposed provisions.

Selling or giving away a dog without registering the transfer incurs a €100 fine, while not registering the dog’s death within seven days also leads to a €100 fine. The lowest proposed fine is €50, which will be incurred if the dog owner does not put a sign outside their residence stating that there is a dog on the premises – it must include a picture.

The stated aim is to improve animal welfare and public safety, following long-standing reports of wide-spread animal abuse – as well as violent attacks against members of the public.
Under the bill, tabled to parliament on Thursday, dog owners will face a fine of €200 for keeping a dog in conditions that are dangerous to public health and a €200 fine if measures are not taken to ensure that the dog cannot escape. A €300 fine has been proposed for allowing the dog to wander freely in public areas and not on a leash.

Dinos Ayiomamitis, spokesperson for Cyprus Voice for Animals (CVA), welcomed the development and said that the basic provision is to understand that animals are living beings that are a part of a household.
“Some people may buy their children a dog as if it’s a toy, who once tired of it simply abandon it as if it’s last year’s Christmas toy – but dogs are not toys, they have feelings, they can be in pain, they feel love and fear; they feel whatever we feel,” he told Sigma.

Elsewhere, the bill sets out for an annual fee for a dog licence, set at €5 for a sterilised dog and €10-30 for a non-neutered dog – left to the discretion of the local authorities, as reported by Politis.
It also stated that there will be fines of €100 if the dog does not have a collar, while owners will be slapped with a further €100 fine is the collar does not bear the owner’s contact details and the dog’s registration number.

The harshest fines are those linked to breeds deemed dangerous (such as pit bull terrier, Japanese Tosa, Dogo Argentino, and Fila Brazileiro).
Ownership, importation or selling of such breeds without declaring such activities to the authorities incurs a €1,000 fine, while Politis reported that the overall ownership, breeding and sale of such dogs incurs a €1,000 fine.

There will be a €2,000 fine for those who walk a dangerous dog without a lead or muzzle.
Those charged with enforcing the regulations will be the municipalities and community councils, therefore the local authorities.

Animal rights activists, however, have long complained that current legislation is feebly enforced which leads to the perpetuation of the reported abuses.
The bill was tabled just a month after an eight-year-old boy was intubated and required surgery after being attacked by dogs.

At the scene, Limassol police identified a rottweiler wandering freely near some crude cages in a field.