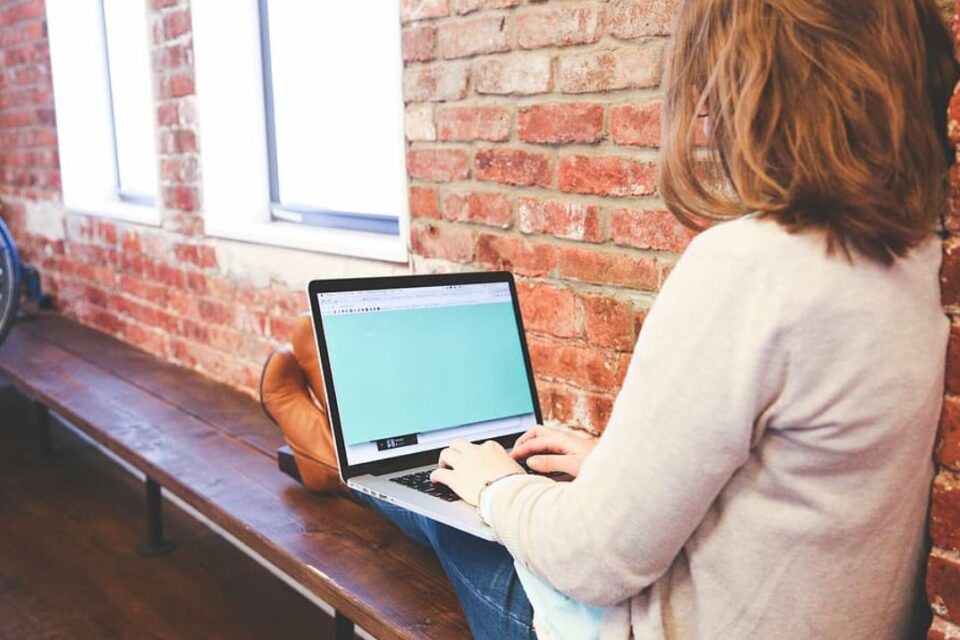 Technology has always been a defining force of economic organisation and of the dynamics in labour markets. By definition, all economic growth comes from two sources, the growth of employment and the growth in productivity and its great enabler, technology.

But technological change is not linear. It has a product-type lifecycle of its own, a slow rise in the beginning, an accelerated rise in the middle, and a waning phase in the end. In this maturity stage at the end of the cycle, innovation is still possible, but returns to it are diminishing. The technology cycle is thus inextricably linked with economic growth, labour organisation, the distribution of income between labour and capital, and ultimately income inequality broadly defined.

In this article, we consider emerging technologies of the so-called fourth industrial revolution and their impact on labour organisation in the light of the distributional issues that define work today. We conclude that productivity and productivity growth are key for economic potential, welfare systems and the well-being of societies, and its slowing in the last 20 years or so, is at the heart of the crisis of work today.

There have been four industrial revolutions according to the World Economic Forum. The First Industrial Revolution was based on water and steam power. The second industrial revolution was driven by the combustion engine and electric power. It created mass production especially in the 1950s and 1960s, particularly in manufacturing, raising living standards of populations to unprecedented levels. The Third industrial revolution was driven by the internet and information technology, ultimately automating production. The fourth industrial revolution, as it is called, which we think it is now unfolding, builds on the third, and it’s about connectivity, speed, and impact. It is driven by emerging technologies in fields such as artificial intelligence, and robotics. None of these emerging technologies is new, but their pace of advancement has accelerated since the Covid-19 pandemic, with important implications for labour organisation and economic systems.

Technological change has always been work-disrupting. Technology can impact labour markets in different ways. One is the balance in which a specific technology or its implementation is skill-replacing or skill-complementing. In the former case the demand of skilled labour declines, in the latter it increases. In the mass production modes of the combustion engine technology, the severe division of labour was more skill replacing than skill complementing. The internet and information technologies that followed, were more skill complementing than skill replacing. The information revolution, therefore, increased the demand for skilled labour.

From another dimension of the impact of technology on labour markets, for those already employed, a technology can also be upskilling or deskilling. So, deskilling occurs when technologies when implemented, delegate certain job functions like decision making or craftsmanship to algorithms and IT systems. So, technologies like this can have a long-term effect on the human capital in labor markets because they slowly degrade the skill base of workers. De-skilling technologies, those that do not replace workers, will take away learning opportunities. On the other hand, upskilling occurs when jobs offer learning opportunities while working.

Technology is also changing how we collaborate in organizations, and especially now with the experience of the COVID-19 pandemic. So, communication and information technologies like video conferencing, and how we are storing information in the cloud are supporting telework across many high-skill occupations in several sectors, and remote work for many occupations. These can have substantial implications for where we live, how we commute, the growth of our cities, and demand for housing and public services. A subject of its own.

Productivity, the distribution of income, and income inequality

What do all these mean for productivity, growth, and the distribution of income? The last 40 years or so, from the 1980s onward, have seen profound changes in our economic organisation, and in our labour markets. This has been a time of technological innovation and rising globalisation. It has been a time of declining inflation and falling interest rates that in turn supported a massive accumulation of capital. It has also been a period of a steep redistribution of income from labour to capital. The period has also been marked by the global financial crisis of 2008-09 and the euro crisis of the 2010s.

These developments are inter-connected and have defined where we are today. Following the global financial crisis, and even from before, from the late 1990s, the strength of the recovery has been weak in comparison with previous periods. The pace of economic growth slowed on average, and this has been accompanied by slowing productivity growth.

All along, income inequality within countries has also increased. This is seen in two ways. First, in the allocation of national income between labour and capital. Second in the distribution of income across the working population where an increasingly smaller share of workers acquires an increasingly bigger share of the wage income. Income distributions become excessively skewed in these instances, where the median falls below the average and where significantly more than half of the population is paid less than the average income.

Labour’s allocation of income has fallen, and income inequality has risen for a variety of reasons, which according to OECD and IMF studies include, technological change; globalisation and the international division of labour; the rise of more capital intensive and knowledge-based sectors; declining unionisation; and the privatisation of state-owned enterprises. But while all these factors are correct and played a role in their own right, what underpins them, is slowing labour productivity.

Technologies can be disruptive, but typically they tend to accelerate productivity, not to slow it down. This is the productivity conundrum we face. Digitalisation has been happening for the last 40 years or so. Yet, the result has not been what we might have expected, an explosion of productivity and steeper economic growth. We have a crisis at work that is exemplified by a multidecade period of slow productivity growth, slower economic growth, and rising income inequality as we already discussed.

This is the result of the nature of technology and our capitalist economic system. Technology like almost everything in economics is subject to diminishing returns. The more we innovate on a technological breakthrough, be it the combustion engine or the internet, a point is reached beyond which returns are lower. Our new technologies – digitisation, artificial intelligence, and robotics – should have underpinned faster productivity growth, more job destruction, and more new jobs created. They have not. The problem we face today is not the pace at which jobs are destroyed but the pace and the quality of new jobs that are created.

Automation has always been a part of the economic transition and has always meant the destruction of jobs and the creation of others. But at advanced and mature stages of a technological era from steam to the combustion engine and the digital revolution, diminishing returns set in, exemplified in slowing productivity. Ultimately a technological breakthrough can start the process all over again, which will turn the pendulum the other way, to higher productivity growth and steeper economic growth. Can that breakthrough come from artificial intelligence? It is certainly possible, even if it sounds like playing God, remaking the human brain into the image of a machine!