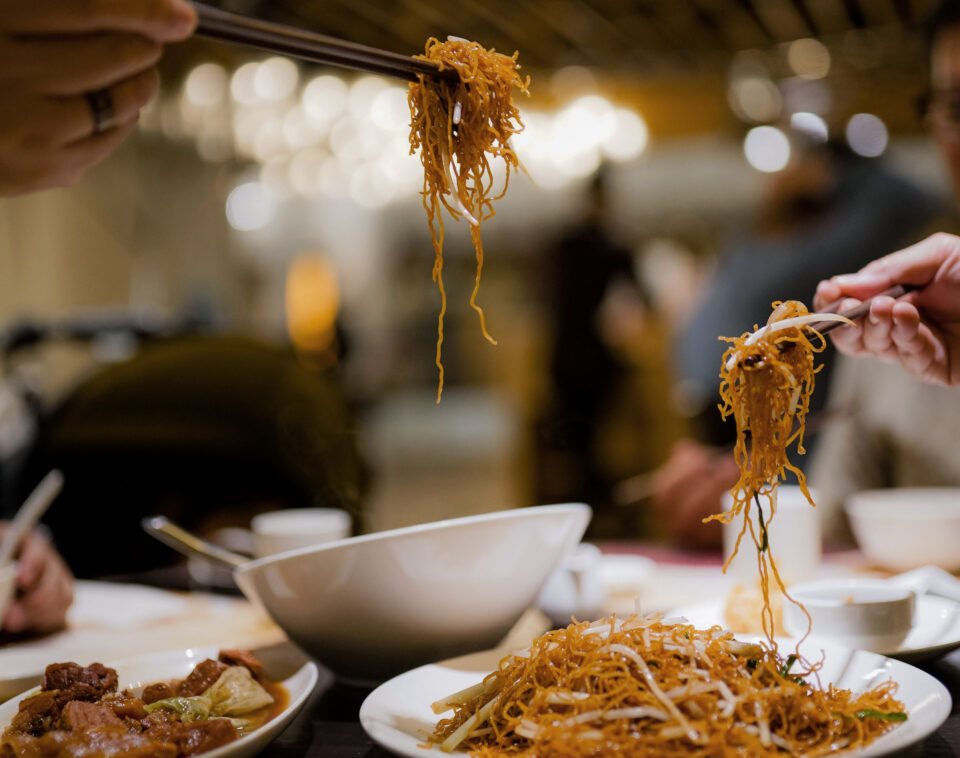 ALEX JOHNSTONE looks at the new research that points to why

It’s long been popular advice for people looking to lose weight to avoid late night snacking. It’s no wonder, with a host of research showing that late night eating is linked to greater body weight and increased risk of obesity.

But until now, few studies have actually investigated precisely why late night eating is linked to greater body weight. This is what a recent US study set out to uncover. They found that eating four hours later than normal actually changed many of the physiological and molecular mechanisms that favour weight gain.

To conduct their study, the researchers had 16 participants follow two different meal schedules, each for a period of six days total.

The first protocol had participants eat their meals early in the day with the last meal consumed approximately six hours and 40 minutes before bedtime. The second protocol had participants eat all of their daily meals approximately four hours later. This meant they skipped breakfast and instead had lunch, dinner and an evening meal. Their last meal was consumed only two and a half hours before sleep.

To understand how late eating affected the body, the researchers specifically looked at three different measures which are associated with weight gain: the influence of appetite; the impact of eating time on energy expenditure (calories burned); and molecular changes from fat tissue.

The team found that compared to an early eating pattern, late eating not only increased subjective feelings of hunger the following day, it also increased the ratio of “hunger” hormones in the blood – despite participants eating an identical diet in both protocols. Late eating also caused a decrease in the number of calories burned the following day. In the participants who did the fat tissue biopsy, late eating was also shown to cause molecular changes that promote fat storage.

Together, these results indicate that late eating leads to a number of physiological and molecular changes that, over time, could lead to weight gain.

While we don’t fully understand all of the mechanisms underlying why late night eating promotes weight gain, this study shows us that it’s probably the result of many factors working together.

One theory for why eating late causes weight gain could be due to our circadian rhythm. The human body has a natural circadian rhythm, which is controlled by the brain to influence the normal ebb and flow of hormones. It’s particularly responsive to daylight and food intake.

Time of eating is intrinsically linked to the circadian rhythm in humans, as we normally sleep when it’s dark out and eat when it’s daylight. When we eat late, this could challenge the natural circadian rhythm, causing disruptions to the body’s hunger signals and the way it uses calories and stores fat. However, this link has only been shown in studies on animals thus far.

Given the new study was only conducted on a limited number of participants and over a very short time frame, more research will be needed to further understand whether these changes are only temporary, and what affect long-term late night eating can have on these weight gain mechanisms. But we do know from other studies that people who tend to eat late in the evening also tend to gain weight more easily.

Other large-scale studies looking at the relationship between disturbances in meal timing on energy balance (such as skipping breakfast, late night eating and shift work) have found these patterns of eating were linked to higher body weight and greater risk of metabolic disorders (such as high blood pressure or type 2 diabetes).

This study adds to a growing body of evidence showing just how important meal timing can be when it comes to body weight. Based on what this and other studies have shown, people who are watching their weight may want to ditch the late night snacks and favour of eating most of their meals earlier in the day.

Alex Johnstone is Personal Chair in Nutrition, The Rowett Institute, University of Aberdeen. This article is republished from The Conversation under a Creative Commons licence