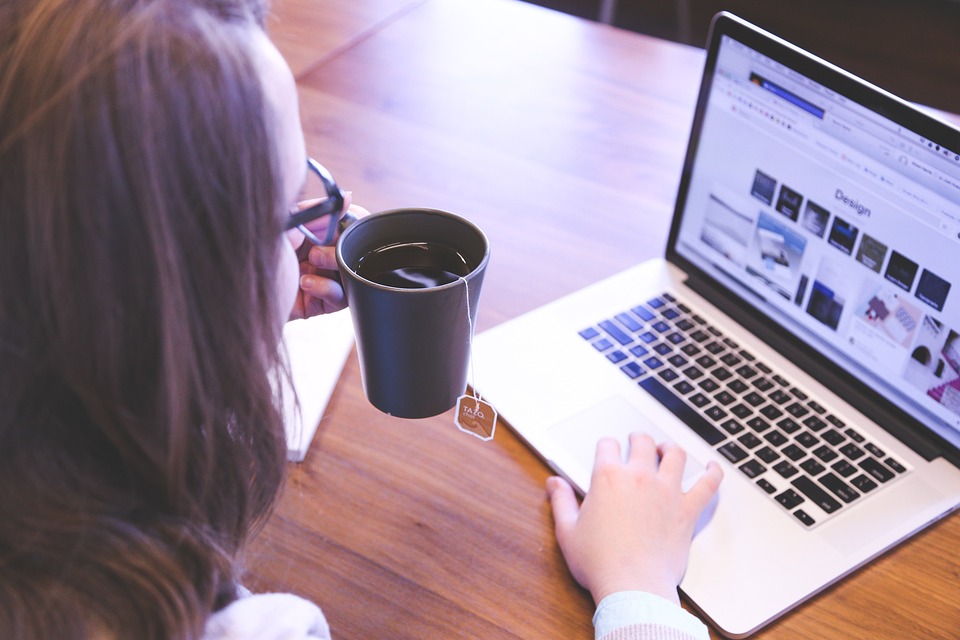 Cyprus still has a long way to go when it comes to gender equality, especially when it comes to women’s presence in decision-making positions according to data published by the European Institute for Gender Equality (EIGE) on Monday.

In Cyprus, the gender equality index rose to a mere 57.3 per cent in 2022 from 57 per cent in 2021 and according to an announcement by the Office of the Commissioner for Gender Equality, fell one place in the final ranking of the 27 EU member states, to 22nd in the Gender Equality Index. Its score is 11.3 points lower than that of the EU average.

The sector that gathers the lowest score for another year is that of women’s power and access to decision-making positions, both in the political and economic sectors.

“Reconciliation of professional and family obligations remain among our priorities at the national level and are key priority objectives in the new National Action Plan for equality between men and women 2019-2023. The biggest challenge is not to wait 60 years to reach full equality between men and women, but to continue and strengthen the policies for full equality so that we can reach the desired results faster,” the announcement stated.

Gender disparities are sharper in the power sector (30.1 points), where Cyprus ranks 24th. With a score of 22.8 points, the greatest room for improvement exists in the sub-sector of economic decision-making, where Cyprus has a score of 22.8 points and is ranked 24th. However, despite the highest score (34.6 points), in the sub-sector of political decision-making the country occupies the lowest position (26th).

It added that as long as gender equality bodies are scattered and the competent body does not have an administrative structure, sufficient resources and executive power “it is very likely that for Cyprus 60 years will not be enough for full and substantial equality between men and women”.

The statistics are part of the Gender Equality Index for the year 2022. Average gender equality in the EU rose to 68.6 per cent from 68 per cent in 2021.

Since 2010, Cyprus’ score has increased by 8.3 points, mainly due to improvements in the power sector (+ 14.7 points). The speed of its progress was above the EU average (5.5 points), moving it up four places in the ranking.

However, the island’s score remains essentially unchanged (+ 0.3 points) from 2019. The marginal increase in the overall score since the last edition of the index is mainly due to improvements in the knowledge sector (+ 1.8 points).

According to the analysis of the European Gender Equality Index 2022, Cyprus ranks 13th among the member states in the money sector, with a score of 83.1 points. Within this domain, the country performs best in the economic situation sub-sector, where it ranks 12th with a score of 91.7 points.

Prime Minister Rishi Sunak: who is he and how did he end up with the top job in British politics?