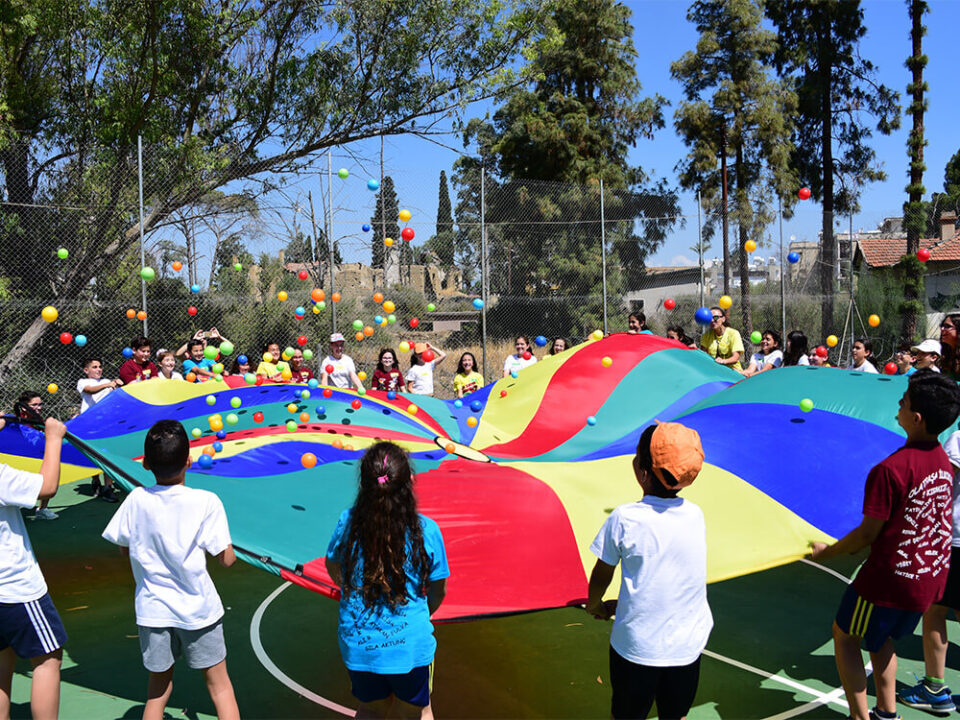 Teachers and opposition in the north are in an uproar with the ‘presidency’, which cancelled the participation of Turkish Cypriots in bicommunal education programme, repots said on Friday.

Earlier in the week, the Turkish Cypriot newspaper Yeni Duzen reported that the ‘education ministry’ in the north received a letter from Turkish Cypriot leader Ersin Tatar’s office to halt participation in the ‘Imagine’ programme of the Association for Historical Dialogue and Research, since it allegedly undermines the existence of two states in Cyprus.

‘Imagine’ is an Educational Programme on Anti-racism Education/ Education for a Culture of Peace launched in October 2017, after many months of efforts and with the agreement of the leaders of the two communities on the island. As per 2022, 6,117 students, accompanied by 714 teachers were trained in the Imagine Project. Another 518 teachers were trained in Peace Education both mono-communally and bi-communally and another 92 head teachers participated in the ‘Imagine’ Head Teachers conference.

However, firing on the decision made by Tatar, opposition party CTP said that his ‘regime’ is continuing to destabilise trust between the communities in Cyprus.

The party’s secretary general Asim Akansoy said: “The attempt to prevent both teachers and students from participating in such an important project, which envisages the development of human and universal values in society and develops the mentality of eliminating discrimination, is actually proof of how Tatar sees society.”

Akansoy added that this programme has been occurring for six years.

The suspension of participation in a programme, which aims to develop understanding of peace and cooperation between Turkish Cypriots and Greek Cypriots and young people from different cultures, which ensures the culture of unity, diversity and ensures the development of a culture of peace, is an irrational action, which further isolates the Turkish Cypriots from the world, he added.

Weighing in on the matter, the head of the north’s teachers’ union Ktos, Burak Mavis said that they fail to understand the reasoning behind this decision.

He added that they will meet with all interested parties about the matter and will make a detailed announcement at a later date.

Meanwhile, Yeni Duzen also spoke with Unficyp on the matter, as the programme is supported by them.

The force’s spokesman Aleem Siddique told the newspaper they are in consultation with both sides in Cyprus over some negativities that arose about the programme.

He added that the programme aims to “increase the connections between peace education and school-age children from both communities through communication.”

Siddique also mentioned that the UN Security Council attached importance to peace education in its resolution 2646 on Cyprus in 2022.

Commenting on the issues the Turkish Cypriot leadership took with the project, ‘presidential spokesman’ Ergun Olgun, said that “the problem is related to the work of the bi-communal technical committees.”

Olgun added that the other problem they had was that the Republic of Cyprus finances some of the project and the AHDR.

Stating that they decided to examine AHDR after examining the materials that AHDR will put into the education system, Olgun said, “We saw that the Republic of Cyprus also financed this institution. A prejudice comes into play. The Republic of Cyprus is a stakeholder in this organisation. As such, the technical committee is almost in a secondary position.”