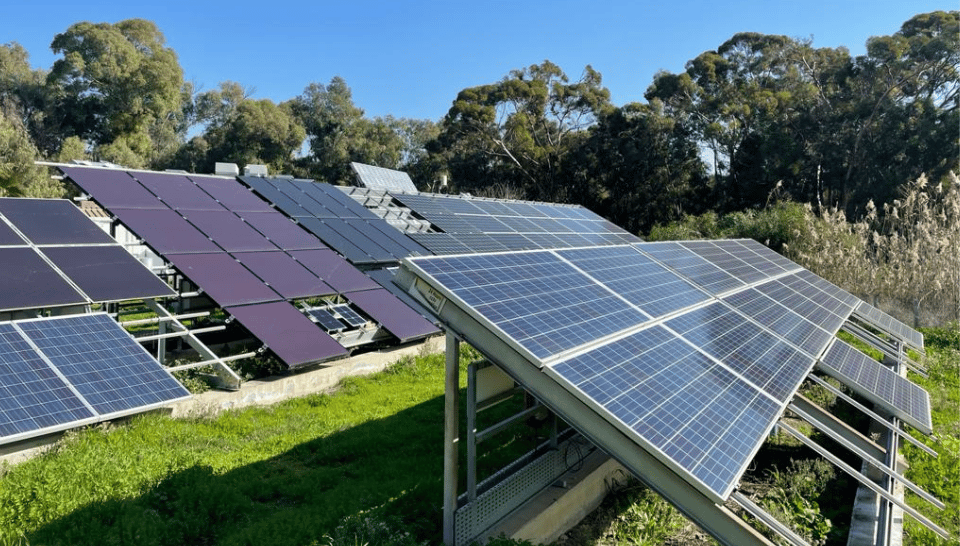 The world is moving towards renewable energy, such as PV, in an effort to limit climate change and offset dwindling and progressively more expensive and difficult to extract conventional (coal, oil, gas) energy sources. The increased dependence on PV increases the need for improved performance and reliability. This is where iQ3Solar comes in.

iQ3Solar awarded pre-seeding funding from the calls of Research and Innovation Foundation in Cyprus to develop a platform for photovoltaic park performance monitoring and optimization of field operations. iQ3Solar is a newly formed Cypriot company that will design an intelligent platform to give photovoltaic (PV) system operators information about the health-state condition of PV assets and insights on how to optimize PV parks performance and field operations.

The proposed platform will take data generated from existing equipment (such as inverters, weather stations, etc.), satellites and from their proprietary and patented sensors. Based on data-driven analytics, the easy-to-use platform will enable the early detection and prediction of the most common and critical faults in PV systems. It will also provide insights and action lists such as recommendations of mitigation actions,  to the operators for enhanced PV performance.

Optimal PV operation translates to increased power generation, less maintenance and operation expenses and therefore increased revenue for the PV park owners. It should be mentioned that the segment of the PV market for which iQ3Solar will be providing the solution is known as operation and maintenance.

iQ3Solar is a spinout company from the SOLEX project, which was funded and supported during the 1st and 2nd Cycles of the Cyprus Seeds program. 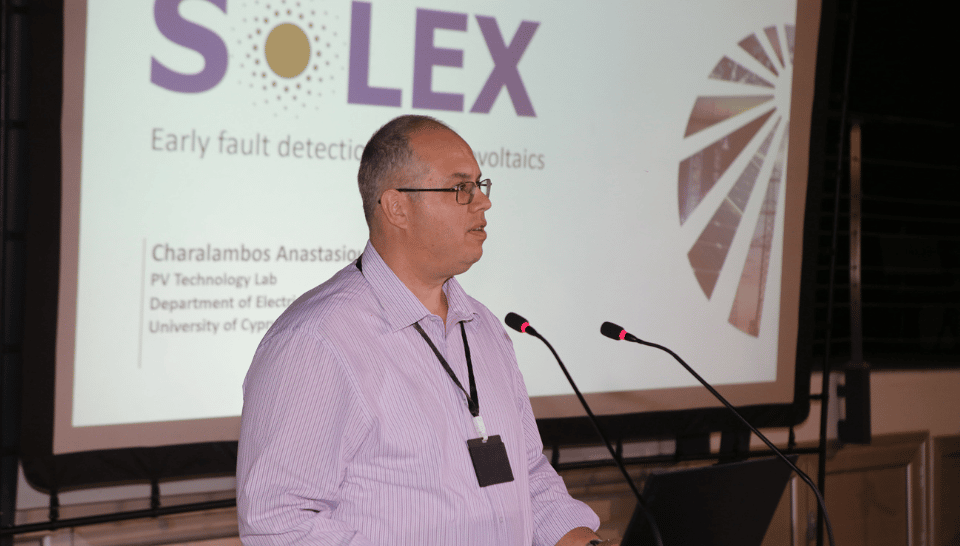 Cyprus Seeds offered the SOLEX team funding for their commercialisation activities, such as developing the degradation sensor, filing patents and traveling to meet with investors and potential clients. They have offered valuable support to the team, critical to their commercialisation journey, such as training on topics relevant to IP protection, pitching to investors and market exploration and exploitation, mentoring by US professionals with experience in research commercialisation and establishment of research-based startups, and networking with potential clients and investors.

According to the press release: “Cyprus Seeds has contributed to the most recent success of the iQ3Solar, such as the patent awarding, acquiring the exclusive licence from the University of Cyprus,  joining the EGG accelerator program and succeeding in the pre-seed call for proposals of the RIF.”

Cyprus Seeds continues to provide mentoring and networking support to the newly established company. Cyprus Seeds is largely funded through the generosity of its founding donors; The Hellenic Initiative, The Deputy Ministry of Research, Innovation and Digital Policy, The Research and Innovation Foundation, and The A. G. Leventis Foundation.

The spinout company was awarded funding from the Research and Innovation Foundation (RIF) to develop their innovative iQ3Solar platform that will help PV operators and owners to increase power generation.

The awarded project, “Intelligent platform for photovoltaic park operation maintenance” (IQ-THREE) commences on 1/11/2022 and lasts for 18 months. iQ3Solar is housed in the ARIS (A Really Inspiring Space) accelerator, founded by Deloitte and the Bank of Cyprus, in Limassol, Cyprus.

The Project PRE-SEED/1221/0095 is funded by the European Union Recovery and Resilience Facility of the NextGenerationEU instrument, through the Research and Innovation Foundation of Cyprus.

To sum up, the company brings intelligence to PV operations so that more energy can be generated from the PV park. The goal of iQ3Solar is to release its first product by early 2024, thus rendering the technology more competitive for enhanced penetration in the global electricity mix.

As world grows, Cyprus’ role in it remains small