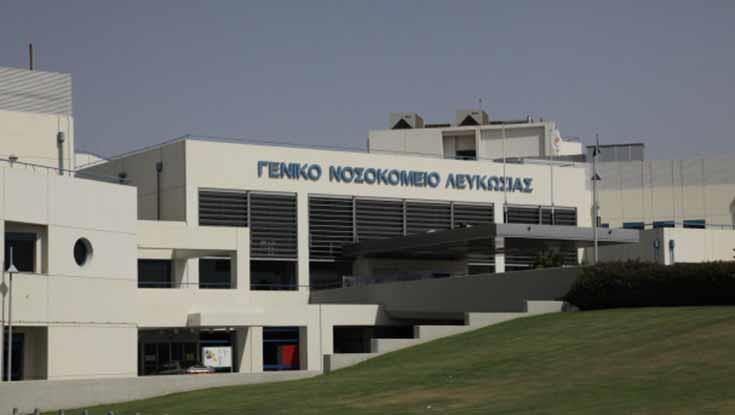 Although nobody acknowledges it, government in Cyprus, regardless of who is in charge, has had its hands tied by unions for decades. Its policies are regularly curtailed or distorted by the powerful unions of the public and semi-public sectors which behave as if they are the majority shareholders of the state, and their approval is necessary before any decision is taken. Yet none of our political parties and opinion formers consider this a major political anomaly for a well-functioning democratic state.

It does not seem to occur to any of them that they are allowing unaccountable self-serving leaders of interest groups, whose allegiance is exclusively with their members, dictate government policy or veto decisions. And they do this because their only objective is to safeguard the easy life and privileges of their members, regardless of the cost to the taxpayer both in money and standard of service. Public education is made to serve teachers rather than students, and the public healthcare service is dysfunctional because doctors’ and nursing unions want it run on their terms.

Any education minister who tries to make changes at schools to improve standards is invariably faced by the negativity of the teaching unions, who act as if they have the constitutional right to shape educational policy. They are currently in dispute with him over the introduction of compulsory pre-primary education, while they are still fighting against the ministry’s decision of several years ago to have twice-yearly exams, as if they have a right to a say how education should be run. These same unions have been dictating the admissions policy of the University of Cyprus preventing it accepting students from private schools.

The plans of the University of Cyprus medical school have also been blocked by the government doctors’ union, Pasyki, which does not allow the setting up of university clinics at public hospitals. For almost 10 years, the university has been waiting for the legislature to pass the laws that would allow it to set up university clinics, but the parties, at the behest of Pasyki, have left them to gather dust on some House shelf. In the past Pasyki was raising objections about the pay of university doctors, while now they do not want to give up public hospital beds to the university, because this would mean fewer jobs for them – and probably cause unfavourable comparisons.

Unions act as if they are the owners of the public hospitals and own the beds. Yet the decision of allocating hospital beds to the university clinics is an executive decision that belongs to Okypy which is in charge of public hospitals. In protecting their interests, the doctors are preventing the improvement of healthcare as university clinics would employ medical specialists with good academic credentials that could only be to the benefit of patients. In fact, top doctors that showed an interest in joining the medical school could not be signed up because of the opposition of Pasyki. To protect its members’ interests, the union was preventing the establishment of university clinics that would raise the standard of healthcare for everyone.

Last week the unions of the EAC staged a one-hour strike – there will be a one-day strike this week – to push their demands for creating 370 new jobs, upgrading the Dhekelia power station, allowing the authority’s participation in renewable energy sources and maintaining its monopoly on electricity installations. Like the hospital doctors, the EAC unions act as if they are the owners of the authority and therefore entitled to run things. But all the above-mentioned demands are the responsibility of the EAC board and executives. It is not for the unions to decide how many staff should be hired or when and how a power station must be upgraded.

Households have suffered from the militancy of EAC unions which have been blocking the opening up of the electricity market for seven years, in order to preserve the authority’s monopoly and safeguard workers’ privileges. The competition that would lower electricity rates has been blocked by the self-serving unions of the EAC to protect their members interests at the expense of the rest of society.

Public sector unions’ arrogance and entitlement are out of control because nobody dares to stand up to them. In fact, the political parties are happy to follow the wishes of the union bosses, blocking bills or avoiding discussing them at the House, because unions represent thousands of votes. The elected representatives of the people have ceded power to a few union bosses that take decisions that benefit only their members, usually at the expense of the rest of the population.

This is not how a proper democracy works. It is time the interests of the overwhelming majority are placed above those of a few thousand privileged, overpaid public sector workers. To use a Brexit slogan, we need to take back control. Sadly, there are no politicians – none among the presidential candidates – prepared to do this.

An uncaring government propped up by weak institutions

The favourite is no shoo-in for archbishop