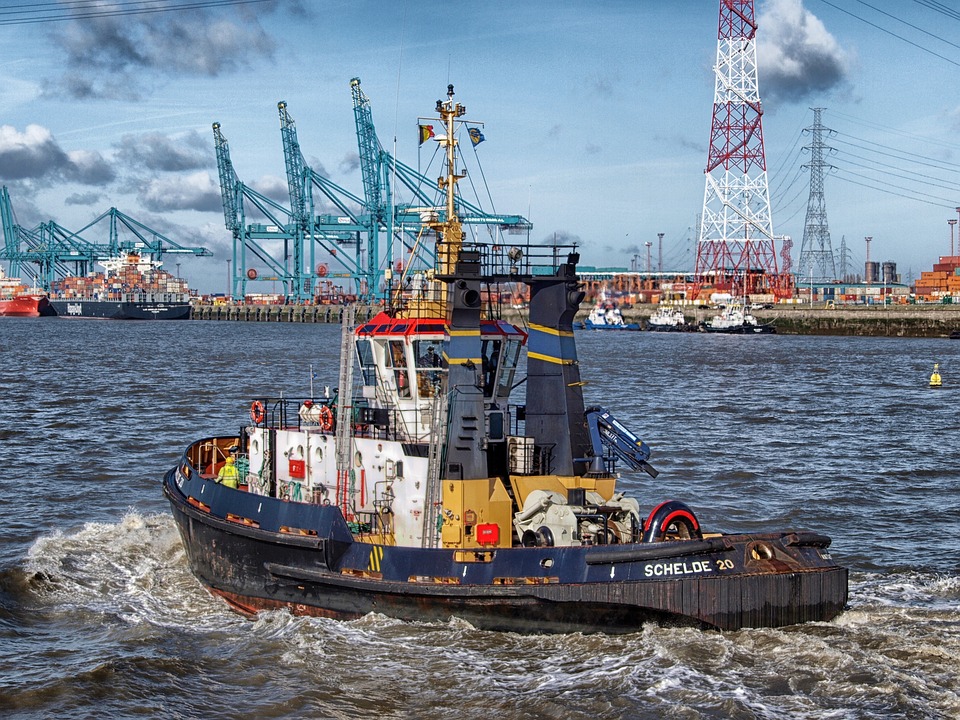 A tugboat was the focus of the case

Accident occurred ‘in the management or administration’ of a ship?

In a relatively recent case, the Admiralty Court considered whether an action, omission or negligence that occurred on a ship and caused the injury of a seaman was related to the “navigation or management” of the ship.  This was in order to identify whether the case was within its jurisdiction.

The case in question was Machlouzarides versus the Cyprus Ports Authority (defendant 1).

The claimant, who was employed by defendant 1, filed an action with the Admiralty Court claiming damages suffered by him as a result of an alleged accident that occurred during the performance of his duties as a sea farer on a tugboat.

Defendant 1 submitted that the Admiralty Court has no jurisdiction to hear the case as this does not fall within any of the situations set out in Section 1(1)(f) of the English Administration of Justice Act 1956, which is applicable in Cyprus by virtue of Article 29(2) of the Courts of Justice Law (Law 14/60).

Section 1(1)(f) of the English Administration of Justice Act 1956 specifies the scope of the jurisdiction of the Admiralty Court and provides that the said court shall have jurisdiction to hear, among others:

According to the defendant’s 1 submissions, the action in question did not relate to personal injury resulting from negligence in the “navigation or management” of the vessel and was not a consequence of any defect of it or of any of its parts or equipment, thus it did not fall within the provisions of Section 1(1)(f).

The court referred to the precedent of Panagides v. ATALANTE (2010) 1 ΑΔΔ 696, where it was decided that the action, omission or negligence that has caused the accident must have been closely connected with and/or must have happened in the “navigation or management of the ship” in order for the Admiralty Court to have jurisdiction to hear it.

If the ship was not travelling at the sea while the incident took place, it should not be considered that the incident happened while in navigation.

The court also referred to the English case of Steadman v. Scofield (1992) 2 Lloyd’s Rep 163 where “navigation” was defined as “[…] the planned or ordered movement [of a ship] from one place to another”.

The court further stated that whether the incident took place “in the administration of the ship” depends on the facts of each case and noted that no express definition is to be found in case law. That said, the Court clarified that the cause of the injury “must be the regular operation of the ship”.

The court held that the accident did not occur while the vessel was “in navigation”. The vessel (a tugboat) offered services to ships approaching the port, that is, it assisted in the mooring and towing of ships. The accident took place when the tugboat was at the entrance of the port and was about to offer its services to a ship. The court commented that, on the basis of the pleadings, the accident did not happen “during the loading, unloading or transportation of goods or the embarkation, disembarkation or transport of people from the boat”.

The court concluded that the incident did not occur in the management of the ship “while loading, transporting goods from or to it, or handling, transporting or disembarking persons on or from the ship”.

In light of the above, the court decided that the case does not fall within Section 1(1)(f) of the Administration of Justice Act 1956 and that it had no jurisdiction to hear the matter. As a result, the court ordered the transferal of the case to the District Court of Limassol, which is the competent court to hear the claim, on the basis of Section 64(A)(2) of the Courts of Justice Law (Law 14/60).

The case reaffirmed the interpretation of the phrase “in the navigation or management of the ship” in Section 1(1)(f) of the English Administration of Justice Act 1956 as set out in Panagides v. ATALANTE (2010) 1 ΑΔΔ 696 which clarified the scope of jurisdiction of the Admiralty Court.

However, in this case, the court arguably applied the said interpretation in a way which is rather strict. Consequently, it has the effect of narrowing down the cases where an act, omission or negligence that has caused an accident is considered to be connected to or to have taken place “in the navigation or management” of the ship.