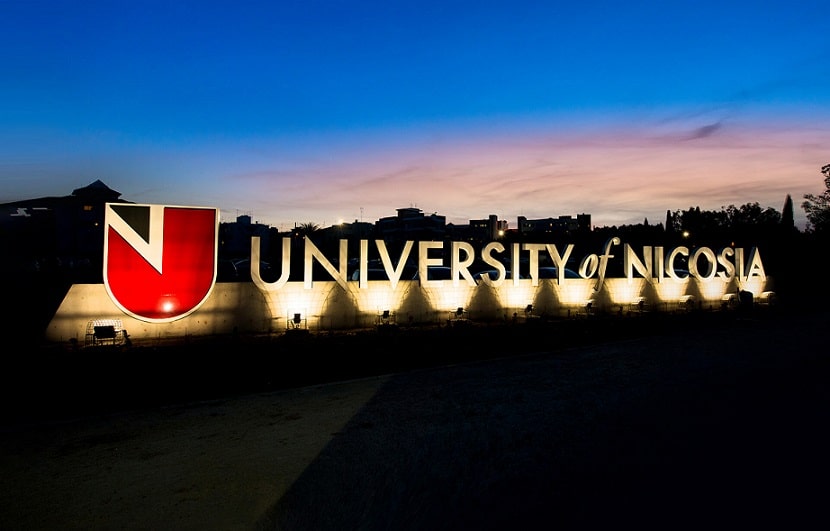 The University of Nicosia (UNIC) is steadily placing Cyprus on the world map of attractive university destinations for students from all over the world; a vision that is affirmed by its placement in this year’s Times Higher Education World University Rankings.

With over five decades of experience in the field, the Times Higher Education World University Rankings (WUR) is the largest and possibly the most comprehensive ranking of universities that exists in the world. Since 2004, the WUR has been providing trusted performance data on universities for students and their families, as well as academics, university leaders, governments and the industry as a whole.

To achieve this, the WUR, annually, evaluates the performances of thousands of universities based on their main areas of activity, including teaching, research, knowledge transfer and international outlook. This year, it included 1,799 universities out of a total of more than 25,000 universities operating worldwide and across 104 countries and regions, making these the largest and most diverse university rankings to date.

Ultimately, this evaluation aims to create university rankings to assess university performance on the global stage and to provide a resource for readers to understand the different missions and achievements of higher education institutions. Today, WUR is trusted worldwide by students, teachers, governments and industry experts, as it reveals how the global higher education landscape is shifting. 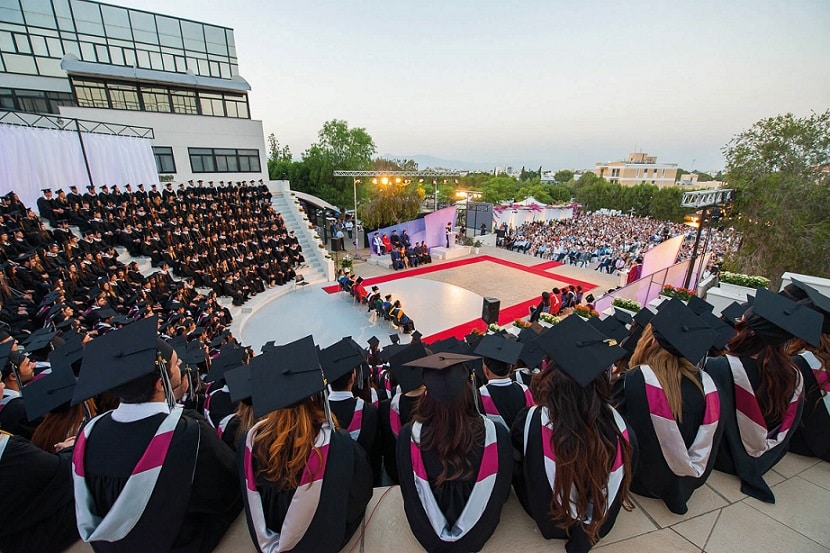 This is the third year UNIC has met WUR’s demanding criteria. It has once more taken part in the evaluation process, steadily attaining better rankings year after year, while, at the same time, strengthening Cyprus’ stake as a competitive and attractive university destination. In 2022, UNIC was among the 501-600 best universities worldwide, in other words, among the 2 per cent of the best universities in the world. This was a leap from previous years – from the 801-1000 category in 2021, to 601-800 in 2022. The University also received recognition as the 157th best university in the European Union, second in Cyprus and fourth in Cyprus and Greece. These figures are drawn based on 13 calibrated performance indicators that measure an institution’s performance across the four main areas that are mentioned above. 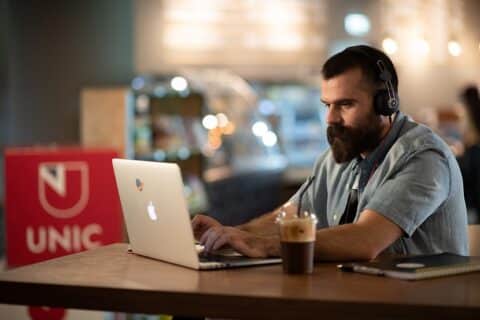 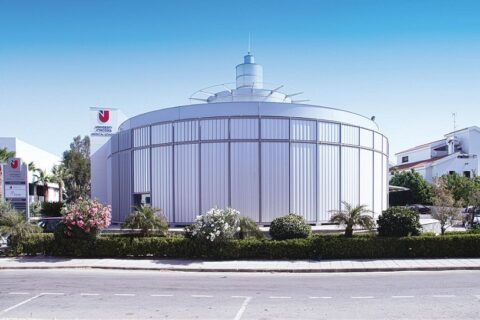 To this end, the University of Nicosia’s classification with other local universities – three Cypriot universities are among the 2 per cent of the best universities in the world – indicates that Cyprus unis offer high academic standards as well as a comprehensive student experience, both of which meet international standards.

Currently, UNIC stands as one of the leading comprehensive, research-oriented universities in the wider Mediterranean region and is committed to teaching, research and innovation, sustainability, societal engagement and contribution to culture. While UNIC offers over 100 conventional face-to-face (on campus) and distance-learning online programmes at the Bachelor’s, Master’s and Doctoral degree levels, it hosts more than 14,000 students from over 100 different countries, making it the largest university in southern Europe that teaches primarily in English, with the majority of UNIC students hailing from Europe and North America. Hence, one of the core areas in which UNIC demonstrably continues to excel, is its International Outlook, where according to WUR 2023, it ranked 47th worldwide. According to UNIC, its progress in the rankings in this core area attests to its innovative internationalisation efforts and especially to its notable success in offering cross-border education.

While this year’s WUR analysed over 121 million citations across more than 15.5 million research publications and included survey responses from 40,000 scholars globally, overall, 680,000 data points were collected from more than 2,500 institutions that submitted data.

Aside from contributing to this data and ranking among the 501-600 best universities, last year, UNIC also received a series of distinctions from the Times Higher Education organisation, including ranking 179th worldwide among ‘Young’ universities (those with fewer than 50 years of operation), 122nd worldwide among universities in countries or regions and 36th worldwide in the most important category of Quality Education. What seems poignant is also the backbone of the University’s faculty. Based on the ranking published by a team of Stanford University researchers in the US, seven of its Teaching and Research Staff (Faculty) were also included in the list of the top 100,000 scientists worldwide, and are in the top 2 per cent of researchers in their scientific field.

Meanwhile, it’s not surprising that universities such as the University of Oxford topped the WUR ranking for the seventh consecutive year, with Harvard University remaining in second place, and the University of Cambridge jumping from joint fifth last year to joint third this year. Additionally, countries like Italy are reaching higher ranks, while China now has the fourth-highest number of institutions in the top 200. Other countries are ranking for the first time, notably all of them in Africa (Zambia, Namibia, Mozambique, Zimbabwe and Mauritius).

Yet what’s clear is that the recently-released Times Higher Education University Rankings confirms Cyprus has what it takes to be an attractive tertiary education destination, and that it has nothing to envy in terms of other top institutions of higher learning, such as those found in the UK, Netherlands and Greece. After all, UNIC isn’t the only Cypriot university striving to place the island on the higher learning world map, the University of Cyprus and Cyprus University of Technology have also been ranked in this year’s WUR.