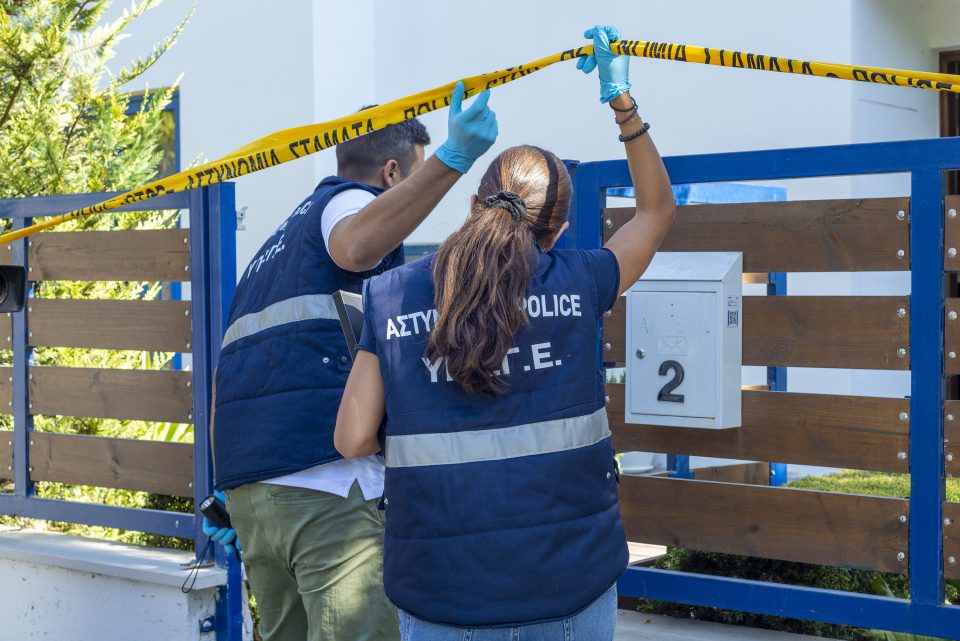 Ombudswoman Maria Stylianou Lottides reported gaps and weakness in the state’s adoption of the Istanbul convention to combat gender based violence on Friday, as data showed that 20 women have been murdered in Cyprus over the last four years.

The advisory committee for the prevention and combating of violence in the family said there were nine femicides in 2019, five in 2020, another five the following year and one this year.

“Violence against women is the most blatant form of gender discrimination and inequality perpetrated within the gendered power relations between men and women,” the statement marking the International Day for the Elimination of Violence against Women said.

It added that femicide is “the result of chronic, systematic abuse of a woman which culminates in this heinous crime” with statistics showing it to be a pandemic.

Globally, 137 women and girls are murdered every day because of their gender by a family member, a current, or former partner.

Cyprus, although it adopted a significant number of measures to ratify the Istanbul convention, still lacks in certain aspects.

Referring to the state’s actions to combat gender-based violence following the ratification of the Istanbul Convention in 2017 Justice Minister Stephie Dracou said these include the development of the first national strategy and the first national action plan for the prevention and combating of this type of violence.

She noted how violence against women and girls is on the rise due to the pandemic and the war in Ukraine and expressed her “full support and respect” to all women and girls suffering.

Highlighting the importance of the creation of the women’s house in 2019, Deputy Minister of Social Welfare Anastasia Anthousi said its establishment was a “breakthrough” for Cypriot society.

The facility has been operating since 2020 as a multidisciplinary centre where professionals of various specialities provide support to victims of violence and their families. Its operation was awarded to the association for the prevention and handling of violence in the family (Spavo) with a grant of €450,000 this year, Anthousi added.

Despite these measures, Grevio, the independent body monitoring the implementation of the Council of Europe Convention’s on preventing and combating violence against women and domestic violence documented gaps and weakness in various issues, the Ombudswoman said.

These include the absence of a reference centre for victims of rape or sexual violence which provides holistic and comprehensive support to victims of sexual abuse while there is no central database on all forms of violence against women and nor adequate collection of statistical data.

“Immediate action is needed by the state to ensure full compliance with the provisions of the Istanbul Convention,” Lottides noted.

Meanwhile, professionals who participated in specialised seminars on how to deal with victims of violence have also reported there is insufficient practical know-how on the issue.

The trainings, carried out by the advisory committee for the prevention and combating of violence in the family in the frameworks of the FEM-UNTIED project for the prevention of femicide in Europe revealed the “need to continue a more systematic specialised training that meets their needs”.

Participants stressed the urgent need for additional practical know-how but also the strengthening of internal supervision by their agencies to ensure that practitioners are safeguarded and supported.

“The aim of professionals should be, through a victim-centred approach, to keep the victim within the system, to support and empower them step by step to enable them to free themselves from the perpetrator,” the advisory committee added.