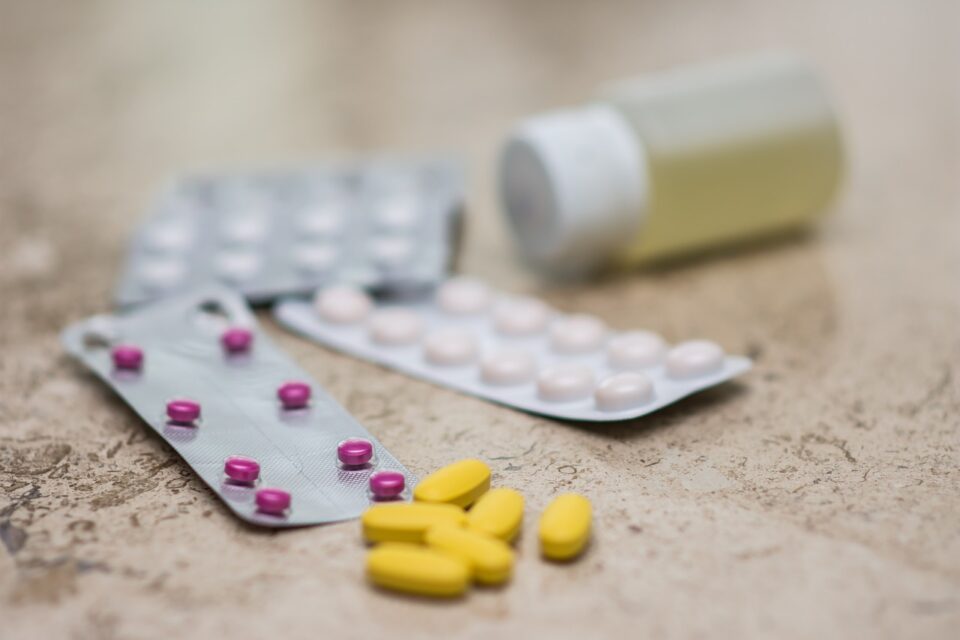 Most addicts get started with a legitimate prescription they received legally

Not to be alarming, but the world is in trouble.

Yes, it’s been a rough year and things haven’t always gone our way. But there’s something happening right now that could affect us all – an epidemic so big that it threatens the entire planet.

This new threat is even more sinister than those two combined: It’s called “opiate addiction” and it’s killing people at an alarming rate.

More people are dying from opioid overdoses than car crashes

It’s important to understand that the opioid crisis isn’t a problem isolated to those suffering from substance use disorders.

It is a public health issue, and it impacts everyone. The CDC estimates that there were 70,630 unintentional opioid overdose deaths in the US in 2019—more people than died from car crashes (38,757). Opioids are a class of drugs that include prescription painkillers and heroin.

The opioid crisis is an international public health issue, and it’s only going to get worse. According to a report from the World Economic Forum, the crisis could cost the world economy over 500 billion dollars yearly as of 2020. These staggering numbers are a result of lost productivity and healthcare costs caused by opioid abuse.

The pharmaceutical industry may be partly to blame for the opioid crisis. The following are some of the ways that drug companies have been contributing to this public health catastrophe:

Most addicts get started with a legitimate prescription they received legally

One of the best-kept secrets about opiate addiction is that most people get started with a legitimate prescription.

The National Institutes of Health (NIH) estimates that four out of five new heroin users first became addicted to prescription painkillers, which are often easier to obtain than illegal drugs.

Many people who become dependent on opioids were prescribed them for physical or emotional pain and didn’t realize how addictive they could be—until it was too late.

The truth is, most opioid addicts are not criminals looking for an easy high; rather, they’re people like you—people who got sick, hurt, or depressed and felt like they needed relief from their pain.

It’s important to remember that if you ever find yourself in this position: No one wants to be dependent on opioids any more than you do! And while there’s no shame in needing medical care when you’re sick or injured (and yes, sometimes even when you aren’t).

Contact Ascendant today and let them help you with your opioid addiction.

Even government programs like Medicaid, which provides health insurance to low-income and disabled people, are caught up in the opioid crisis because they cover addiction treatment costs.

The Affordable Care Act (ACA) prohibits all insurers from denying coverage based on pre-existing conditions,” explains Dr. Donald Burke, professor at the University of Wisconsin School of Medicine and Public Health School of Pharmacy Department of Family Medicine Madison Clinic. “This means if someone has been addicted to opiates before or has a history of alcoholism or drug use disorder that person will still be able to purchase healthcare plans through ACA exchanges.”

Anyone can get the help and treatment they need to save lives!

Doctors overprescribe opioids for pain, which contributes to the addiction crisis

As we mentioned, medical professionals often prescribe opioids for pain. This can be a problem because they are not effective in treating chronic pain and can be dangerous when taken long-term.

In fact, doctors may overprescribe opioids on purpose because they’re more likely to receive more referrals from their patients if they do so. Around 30% of opioid prescriptions are given to patients with no records of pain complaints.

Sometimes it’s even just easier for them to prescribe an opioid than it is to find out what the cause of your pain is and treat that instead!

This contributes significantly to the current opioid crisis in America: A recent study found that at least 80% of people who become addicted to prescription opioids began with a legitimate prescription from their doctor!

It’s not just the Americas that are suffering from an opiate epidemic. It’s happening all around the world

You might have heard about the global opioid epidemic. But did you know it isn’t limited to only the Americas?

The problem is happening all around the world, and it affects countries large and small. It’s a crisis that transcends borders, ethnicities, and cultures.

Take Germany for example: in 2017 alone over 2,500 people died from overdoses—a number which has been steadily increasing since 2012 when it was at 1,400 deaths per year. Germany is second in opioid prescriptions compared to the US and struggles with 190,000 or more opioid addicts per year.

This is just one country; there are many others suffering from similar problems across Europe and Asia too.

The opioid crisis is an extremely serious issue that has been developing for years.

It’s time for us as a society to start taking action and finding solutions to this public health crisis. It will not be easy, but we need everyone’s help if we’re going to put an end to this problem once and for all.

Addiction treatment programs are one of the first steps in fighting this crisis.