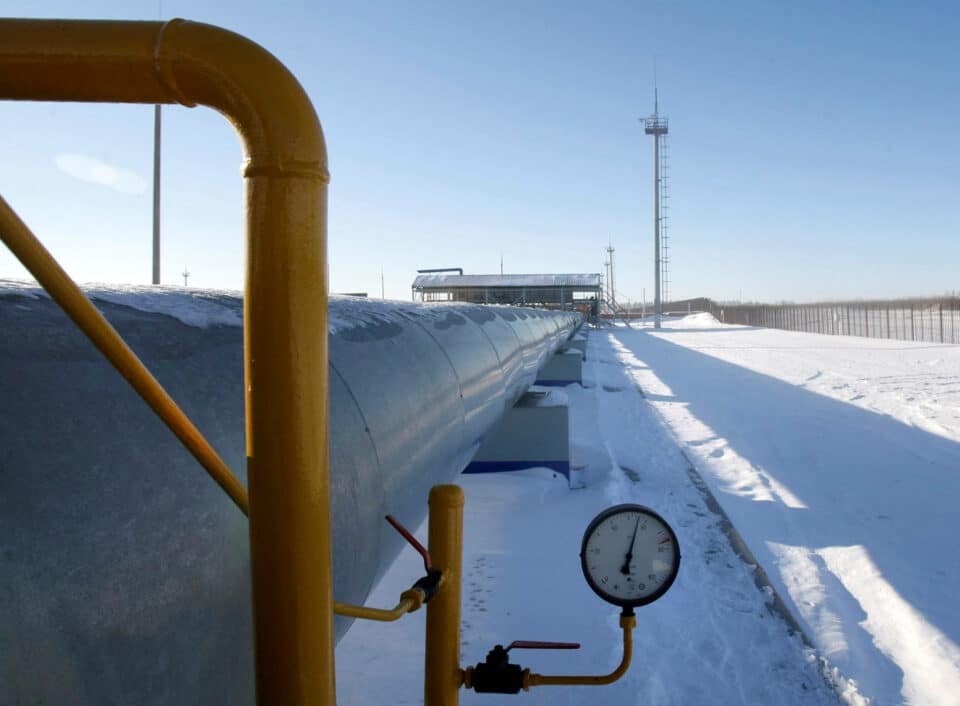 For centuries, economic sanctions have been used as a weapon of war and included trade bans, closures of ports against enemies, and bans on specific commodity trade. As we all know economic sanctions are still used to deter bad behaviour by imposing economic punishment on the targeted country and forcing changed behaviour.

There are different sanction regimes as these are a matter of foreign policy. As such there are sanctions which result in a total financial and trade embargo but with a negative impact on the civilians of the targeted country. For example, the UN Security Council economic sanctions on Iraq in 1990 had a detrimental impact on the Iraqi people. Another group of sanctions serve a specific target which may be individuals, companies and organisations, or restrict trade of certain goods. Similar to the above, but even narrower in their imposition, are the sanctions that target key entities as well as sectors of a country’s economy. For instance, such sanctions were imposed on Russia following its illegal annexation of  Crimea and Sevastopol.

Furthermore, a trade sanction is an official penalty for stopping or reducing the purchase or sale of goods to a country. The reasons for imposing these kinds of sanctions can be political, economic, military and social. Embargoes are similar to trade sanctions but they constitute more severe penalties. A well-known example is the embargo on Cuba in 1963 imposed by the US which was a consequence of political reasons. In 2006, the UN banned heavy weapons and individual goods exports in response to North Korea’s first nuclear test. The aim behind this was the preservation of international peace and security. Violation of human rights was reason for the imposition of sanctions on Venezuela by Canada in 2017.

Following the Russian invasion of Ukraine on February 24, the United States, the European Union and other countries were quick to impose a mix of wide-ranging diplomatic and economic sanctions. The EU has imposed unprecedented sanctions against Russia in response to the Russian invasion of Ukraine and the illegal annexation of Ukraine’s Donetsk, Luhansk, Zaporizhzhia and Kherson regions. These add to existing measures imposed on Russia since 2014 following the annexation of Crimea and the non-implementation of the Minsk agreements.

Of course, sanctions are more effective if a range of international partners are involved. The EU has worked closely with like-minded partners such as the United States in order to coordinate sanctions, however, each of these non-EU countries decides unilaterally which sanctions it will impose. All EU sanctions are fully compliant with obligations under international law, while respecting human rights and fundamental freedoms.

The question is whether these sanctions work towards the desired effect. The war in Ukraine is still raging and while Ukraine has recently managed to reclaim territory in some of its eastern regions, a fast end to the war is unlikely. Have sanctions failed? Sanctions always come at a cost, and it is not an easy task to assess their effectiveness. On the one hand there are signs of significant stress for the Russian economy since it is cut off from capital markets, with no access to borrowing, with foreign businesses having left, rising unemployment and inflation and no new markets for imports. On the other hand, 40 per cent of gas in Europe comes from Russia and there is a winter ahead. A lot of people believe the sanctions are actually hurting Europe more than Russia since the quality of life in Europe has been negatively affected and poor countries are losing access to food.

Also, one can question the use of sanctions in this case and not in others.  While most countries agree that North Korea should be comprehensively sanctioned, this is not done. Another example is Turkey. Natp-member Turkey has sought to strike a balance between Moscow and Kyiv by criticising Russia’s invasion and sending arms to Ukraine, while opposing the Western sanctions and continuing trade, tourism and investment with Russia. At the same time, Turkey is threatening Greece and Cyprus, a country of which almost half of its territory is under Turkish occupation since 1974. Two days ago, Turkish air strikes targeted Syria and Iraq but no country reacts.

Relevant to the above is the US decision to lift its arms embargo on Cyprus which was imposed in 1987 for the sake of peace talks. However, is it not ironic that Turkey found the lifting of the embargo as being ‘in contradiction to the principle of equality of the two sides on the island’ when it maintains more than 35,000 troops in the northern occupied area of Cyprus?

“Turkey’s invasion of Cyprus in 1974 was a shocking attempt to redraw borders in Europe in the wake of World War II. And to this day, Turkey’s invasion of the north of Cyprus must be seen for what it is – an illegal occupation that must end,” US Senate foreign relations committee chairman Robert Menendez said in November 2019.

In the light of all that has been said has the goal of sanctions to change the behaviour of targeted countries and individuals been achieved? Are sanctions applied to support peaceful transitions, deter non-constitutional changes, constrain terrorism, protect human rights and promote non-proliferation, support political settlement of conflicts?