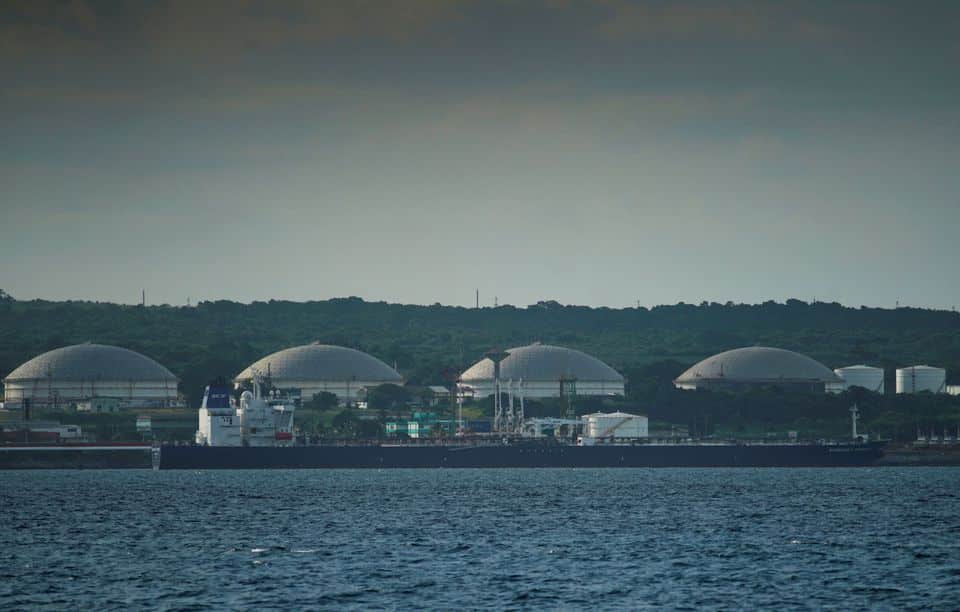 European motorists could find Russian diesel in their tanks even after bans take effect because regulators lack tools to trace the origin of fuel when it has passed through other countries.

The challenges in tracking crude once it is refined and diesel once it is blended, mean some Russian diesel is likely to be delivered to and re-exported from countries such as India and Turkey, market sources said.

Europe is struggling to replace up to 600,000 barrels per day of Russian supply, according to Eugene Lindell, refining and products market analyst at consultancy FGE.

However, the reputational risk associated with buying Russian fuel, coupled with insurance difficulties, means only limited Russian volumes are likely to find their way into Europe, transported by small players.

HOW WILL DIESEL CUSTOMS AND EXCHANGES POLICE IMPORTS?

In case of doubt, UK and Dutch customs can request additional documents to help determine origin, such as contractual agreements, invoices, or bills of lading.

ICE will also look at discharge certificates and proof from refiners that stock is locally refined.

Participants using the US-based CME group’s (CME.O) exchanges must have their own legal advice and consult delivery terminals to ensure sanctions compliance.

WHEN DOES A CHANGE OF ORIGIN OCCUR?

To accept any diesel as of non-Russian origin, Britain, the European Union and the ICE require it to be substantially processed outside Russia.

“Processing is regarded as substantial only if it results in the manufacture of a new product or represents an important stage in manufacture, and it takes places in an undertaking equipped for that purpose,” the UK Government website says.

HOW EFFECTIVE ARE THE CHECKS?

Britain, the EU and ICE consider diesel to be Russian if it is shipped and reloaded elsewhere.

Britain says any processing to change the product must be done for commercial purposes, such as making a finished product to meet new UK specifications, not to avoid the sanctions regime.

But is it virtually impossible to trace the origin of blended or refined diesel and difficult to track ship-to-ship (STS) transfers, meaning these aspects of the sanctions depend heavily on “good will”, two industry sources familiar with import and tracking processes said.

“If you were to take Russian diesel out to a more flexible port, you could blend it and issue it with a different bill of lading with a different origin,” one of the sources, involved in the storage and transport of petroleum products, said. The sources declined to be named because they were not authorised to speak to the media.

HOW WILL THIS AFFECT DIESEL FLOWS?

Russian diesel is likely to be delivered to and re-exported from countries such as India and Turkey, market sources said.

Russia could use its fleet to move diesel into Turkey where it can be transferred onto medium-range tankers, two industry sources said.

“I would have thought that Turkey is re-exporting the barrels or perhaps substituting in-country and exporting more of their domestic output,” lead analyst at Kpler Kevin Wright said.

Britain, the EU and ICE consider diesel refined from Urals outside Russia to be a non-Russian product, which is likely to result in a further shift in trade flows.

WHO COULD TRANSPORT RUSSIAN CARGOES?

The EU price cap, which came into effect on Dec. 5, prohibits shipping, insurance and re-insurance companies from handling cargoes of Russian crude, unless it is sold for less than the $60 price set by the Group of Seven nations and its allies.

Many of the larger oil companies, including BP (BP.L) and Shell have self-imposed sanctions on Russian oil and oil products.

European buyers are also increasingly receiving Russian diesel under the Delivered Ex-ship Incoterms rule, which leaves the responsibility for insurance in the hands of the supplier, an industry source said.

HOW WILL THE SHIFT IN TRADE FLOWS AFFECT DIESEL PRICES?

“There is a 35-45 million barrel global deficit in middle distillates,” Rabobank said. “This structural problem is going to last years.”

Reporting by Rowena Edwards, additional reporting by Ron Bousso in London and Toby Sterling in Amsterdam; editing by Barbara Lewis