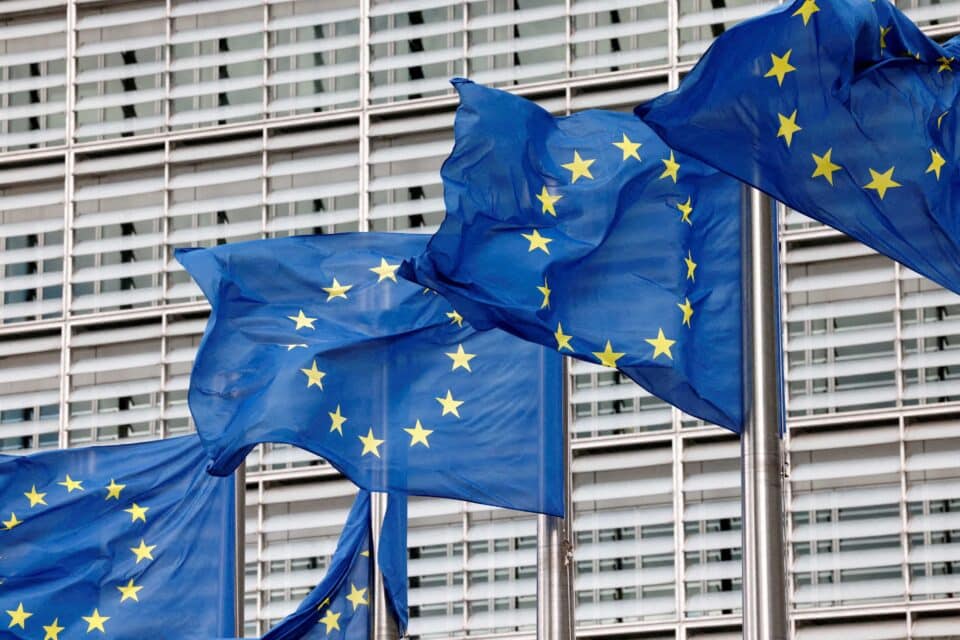 Issues of identity within Europe have long been discussed. A study conducted by the German Marshall Fund (GMF) quotes Eurobarometer results on two questions, posed to all EU countries, which gives an insight into why European countries may or may not want to join the EU. Do citizens identify themselves as primarily nationals of their own country or equally as both nationals and Europeans? And would they want more decisions to be taken at the EU level?

This is a little counterintuitive as one would assume that citizens’ desire for the EU to have more decision power would go hand in hand with a more developed European identity. This tells us, at the very least, that not all countries see the EU’s role in the same way nor that they had the same reasons for joining the EU, and its predecessor the European Economic Community.

Countries, primarily in the north of Europe, that rely more on trade as an important driver of their economic model were very keen to create a single market. No borders and common rules would encourage seamless trade between nations. As more countries entered the Union, the single market expanded and so did the reach of the big trading nations. At the same time, as a big trading area, the EU is better positioned to negotiate trade agreements beyond its borders with the rest of the world, on behalf of all countries.

The next step to trade integration was the removal of exchange rate uncertainty. Volatile national currencies interfered with the value of goods and services and prevented seamless trade. Creating a single currency for all countries that belong to the single market would remove currency volatility. But rather than the big traders, it was now a different set of countries, namely those with high inflation, that were keen to adopt a single currency. And their motive was to ‘import’ price stability from the low-inflation north. The narrative of ‘a single and stable currency’ was therefore a lot more attractive to those countries that had high inflation than to those which relied heavily on trade.

But beyond the different economic reasoning for countries to be attracted to the EU, the prospect of integrating in Europe provided a platform for modernisation. For several, particularly small countries that had been poorly governed, the prospect of joining an economic union was also an anchor for modernising their underlying institutions. Economic cooperation under a common framework is a way of upgrading governance structures.

There are different interpretations of what ‘belonging in Europe’ means. For some countries, particularly small ones at the eastern border of the EU, from Finland down to Cyprus, the matter of defence is a lot more relevant than for those on the west side of the EU that face the Atlantic. The tighter the integration with the EU, the greater the sense of this security, even if it is not backed up by explicit security provisions.

The relationship of Scandinavian countries, a group of relatively similar economies and societies, with the EU demonstrates this link between deeper integration and developing a greater sense of security. In the easternmost part of Scandinavia, Finland is a member of the EU and the eurozone. Moving westwards, Sweden and Denmark are members of the EU but not of the eurozone, and until recently, Denmark also had a defence opt-out. Further west is Norway and Iceland which are not members of the EU but have close economic and social ties. Starting at the east part of Scandinavia and moving west, the security threat from aggressive neighbours reduces, and so does the degree of integration in the EE.

Last, beyond economic cooperation, governance, and security comes the issue of values. It is about accessing and eventually adopting a system of values beyond a legal framework, and it is particularly visible in countries with a candidacy status.

The case of Ukraine being granted candidacy status was a tremendous victory for the country in the face of Russian aggression. Ukraine was given access to the system of values that is necessary for forming deep alliances, and having strong and resourceful allies is exactly what a country needs as its security is compromised.

This is not an exhaustive attempt to discuss what the EU means for every country, current or future member. The direction in which the EU will evolve in the future will depend on finding a minimum common denominator. All agree that the EU’s power depends on the ability to speak with one voice. Not all agree on what that voice should be.

Maria Demertzis is the Deputy Director at Bruegel, and part-time professor of economic policy at the European University Institute. This piece was published on the Bruegel blog and also posted on the blog of the Cyprus Economic Society.