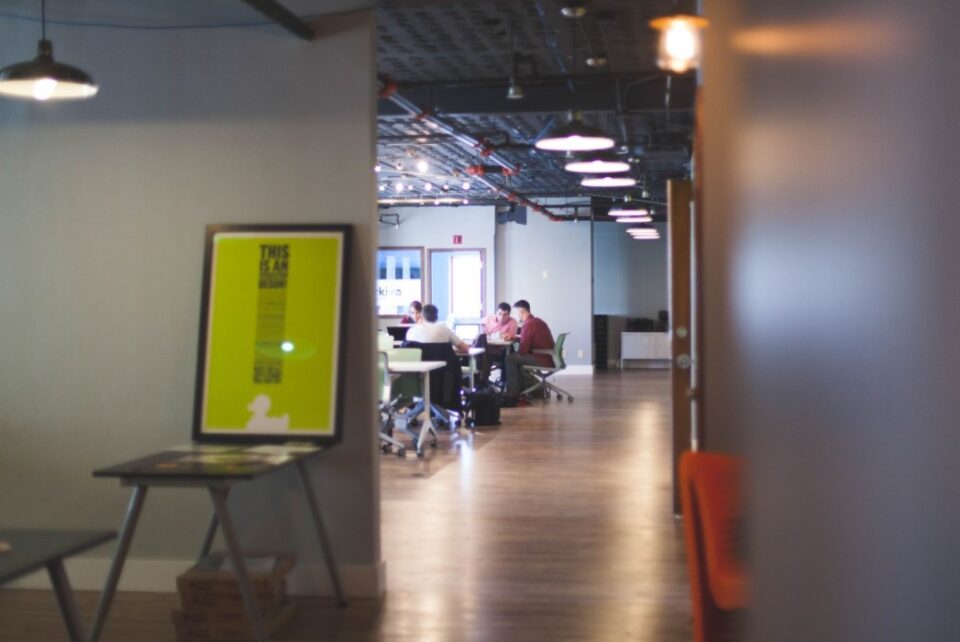 The Bank of Sydney this week announced that its long-serving CEO, Miltos Michaelas, will be departing the bank at the end of June 2023 to return to Cyprus after over 6 years in the position, following an earlier tenure as CEO between October 2001 and July 2006.

The bank said that Michaelas has successfully guided the development of the company’s long-term strategic plan with a focus on driving internal efficiencies and the implementation of automation and digitisation projects.

Furthermore, the bank noted that these initiatives will continue to drive better outcomes for the bank’s employees, its customers and its communities in the years to come.

“Miltos Michaelas has held the position of CEO, for over 6 years and has shown unwavering dedication and service,” bank chairman Nicholas Pappas said.

“Most notably, Miltos successfully led the Bank through one of its largest transformational periods, the products of which will be continued and sustainable organisational growth,” he added.

What is more, the bank’s board conveyed to him, as well as his wife Despo Michaelas, its deep appreciation for all that has been achieved and wished them well on their return to Cyprus.

Meanwhile, Michaelas commented that “there is a strength in the Bank of Sydney’s board, executive, people and operational capabilities”.

“Bank of Sydney is in a strong position to achieve growth, and the timing is right for me to now focus on my family overseas,” he added.

The bank’s board, together with the executive team, will now focus on delivering a seamless transition following Michaelas’ departure.

Finally, the Bank of Sydney extended its gratitude and best wishes to Miltos and his family for the future.

Cypriot construction company Atlas Pantou this week announced that Panicos Petrides has assumed his duties as their new chief executive officer, with the official date of his new role being October 1, 2022.

“Petrides has more than 40 years of experience in the construction and real estate sector, both in Cyprus and abroad,” the company said.

Through various management positions, the company went on to say, Petrides has successfully managed and coordinated the execution of various construction and technical projects.

In their announcement welcoming Petrides to the post, Atlas Pantou expressed their certainty that under his leadership, the company will “continue to be a leading player in the construction sector as a reliable and capable partner, as has been the case for the last 85 years”.

The general Cyprus Stock Market Index was at 95.16 points at 13:37 during the day, reflecting an increase of 0.57 per cent over the previous day of trading.

In terms of the sub-indexes, the main, alternative and hotel indexes increased by 0.36 per cent, 0.98 per cent and 0.37 per cent respectively, while the investment firm index remained unchanged.