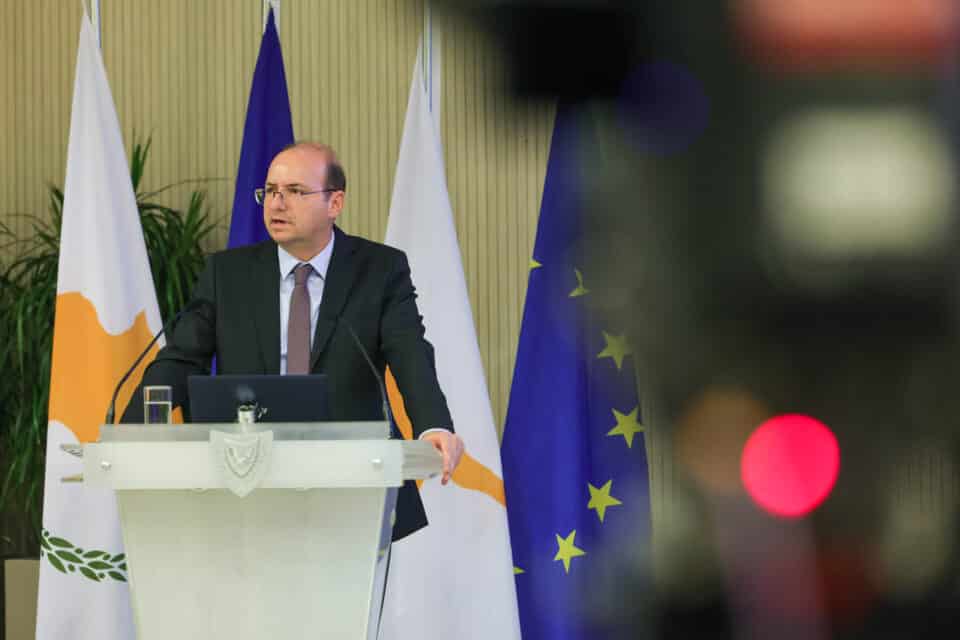 Cyprus needs to continuously upgrade its defence due to the increasingly aggressive attitude of Turkey, Defence Minister Charalambos Petrides said on Tuesday.

The defence ministry aims to safeguard the independence, territorial integrity and sovereign rights of the Republic of Cyprus, Petrides added while presenting a review of the work of his ministry over the past five years.

He added that “the continuous and intensifying upgrading of the defence capabilities of the country and the national guard is necessitated by the intransigence and the increasingly aggressive attitude of the occupying power.”

The first pillar concerned strengthening defence cooperation with other states to create conditions of security, peace and stability in the Eastern Mediterranean, Petrides said.

To that end, Cyprus has developed bilateral and trilateral cooperation in the fields of defence and security with 16 regional and European countries as well as the UK and the US.

“With the US, the steady and substantial upgrading of our relations has begun and continues,” Petrides said, referring to the signing of a bilateral agreement on the provision of services and administration (ACSA). Moreover, he noted that Washington recently decided to fully lift the embargo on the sale of US arms to Cyprus for one year, starting October 1, 2022.

The strengthening of the operational capability of the national guard was the second objective, with the minister saying equipment had been upgraded and training carried out with other countries.

It also raised the budget for defence armouring to the highest level in the past 20 years.

Under the third pillar, concerning the implementation of innovative and reforming actions, the ministry provided easy online access for conscription and implemented €900,000 worth of national research and innovation actions. Furthermore, it financially supported the participation of Cypriot entities in 17 European defence industrial development programmes.

In cooperation with the research and innovation foundation, the ministry launched projects in the field of dual use technologies, funded with €3 million from the recovery and resilience fund.

The fourth pillar aimed to simplify and improve legislation and the regulatory framework of the army as well as to combat those avoiding mandatory service in the national guard.

According to the minister, draft avoidance was reduced to 1.8 per cent.

Over the past five years, the ministry also strengthened the efficiency of financial resources and the budget as part of the fifth pillar. As a result, the absorption of the approved budget reached 96 per cent, Petrides said.

Regarding the sixth pillar and the reduction of the energy footprint at camps, the ministry secured €19 million from European funds to install photovoltaic panels with a total capacity of 12MW. The project will start this year and will be completed in 2027.

“The National Guard is evolving into an effective, efficient and flexible deterrent force that is constantly improving and adapting to modern conditions,” the minister said.