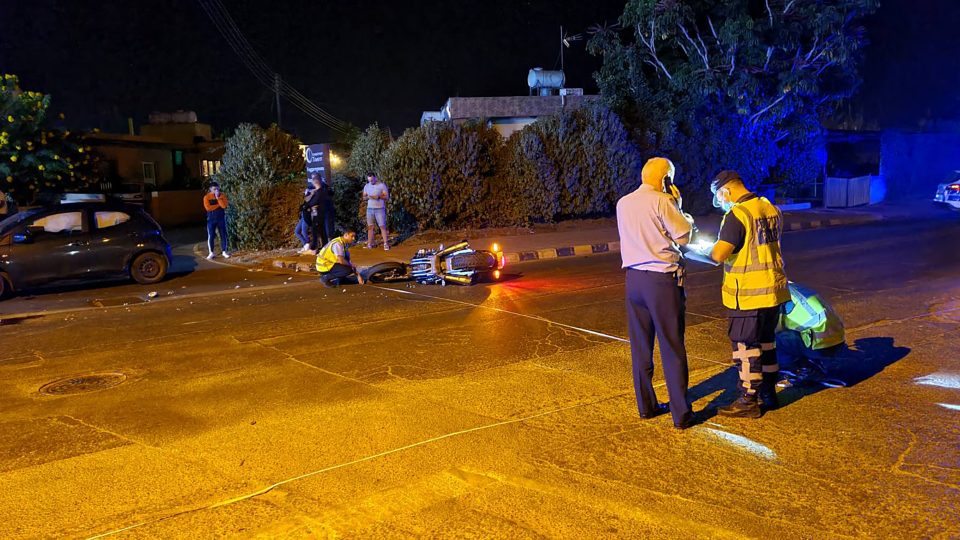 A 45-year-old man was killed in a traffic accident in the Famagusta region on Friday night.

According to the police, at about 10.45 Giorgos Demetriou, 45, from Liopetri was driving a large motorbike along Christos Samaras street in the village towards Xylofagou.

At one point, under circumstances still being investigated, he crashed with a car being driven in the opposite direction by a 27-year-old woman, also from Liopetri.

The man was taken by ambulance to the Famagusta general hospital where doctors confirmed his death.

Police enquiries show the 45-year-old was not wearing a helmet.

The car driver was given an alcotest but it was negative.