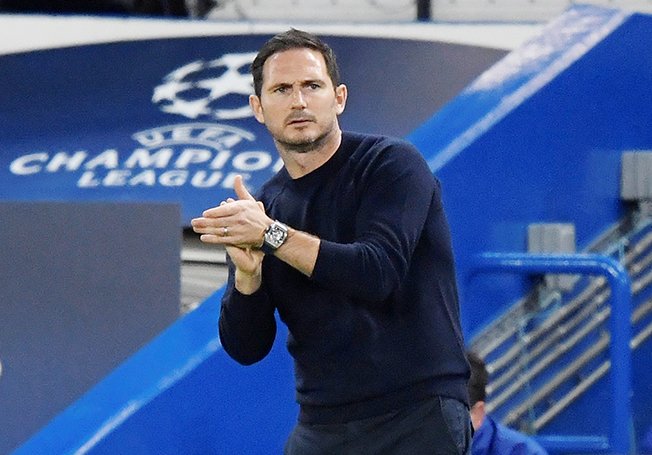 Chelsea manager Frank Lampard says his team’s recent poor run of results makes his job at Stamford Bridge more exciting and gives him an opportunity to learn more about himself and his players.

Expectations were high at the start of Chelsea’s campaign after they spent more than 200 million pounds ($271.38 million) on new players in the summer window but Lampard’s position has come under scrutiny with four defeats in their last six league games leaving them ninth in the table.

Lampard is hoping for a reaction from his players when they host Morecambe in the FA Cup third round on Sunday, before a west London derby against Fulham on Jan. 15.

“I came into this job expecting pressure,” Lampard told a news conference.

“And I have to say my personality means that I’m weirdly quite strange, probably, you probably have to be to do this job at times.

Lampard said midfielder N’Golo Kante and defender Andreas Christensen are out with injuries, with full back Reece James already on the sidelines.

“It is a great experience for them,” Lampard said. “It is great to be able to gauge young players on not only how quickly they take to the football side, but how quickly their personalities take to the uplift in pressure and level of training.”

Coronavirus: where to get tested on Saturday