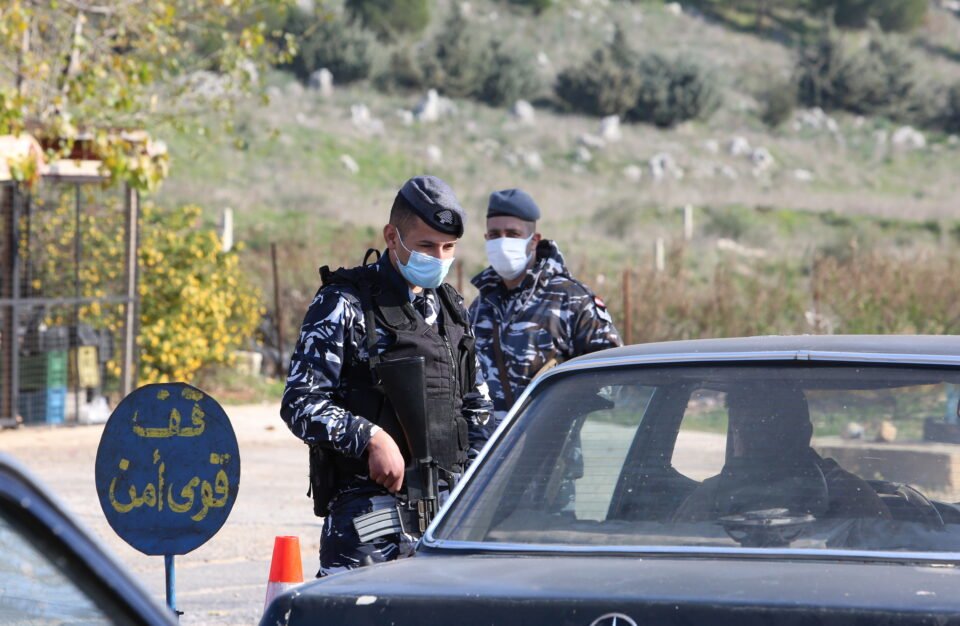 Lebanon has just entered its fourth Covid-19 lockdown since the pandemic began. Skyrocketing numbers have forced the Lebanese government to take the decision, previously rejected by the trade unions and business owners.

Many hospitals are packed and are unable to accommodate severe cases. Meanwhile, the country continues to plunge deeper into one of the worst economic crisis ever recorded in its history.

The decision to impose a total lockdown for three weeks starting Thursday, January 7 was taken by the prime minister after health sector experts repeatedly warned that Lebanon is heading to a “doomsday” health situation after a significant increase in the number of Covid-19 cases during the Christmas.

This week, Lebanon hit a new daily record when the new Covid-19 cases jumped to more than 4,166 on Wednesday. The total number of cases in the country has reached 199,925 so far, including 1,537 deaths according to government figures.

Lebanese Health Minister Hamad Hassan published this week a list of 34 private hospitals who were “unresponsive” to the ministry’s repeated requests to open Covid-19 sections in every private hospital. The minister who took to the media to lash out at the hospitals that are still unequipped and reluctant to accommodate Covid-19 cases has threatened to take measures against these hospitals.

The head of the Syndicate of Private Hospital Owners, Suleiman Haroun, was one of the first to warn that Lebanon is heading towards a “catastrophe” because of Covid-19.

“Sixty private hospitals in Lebanon are equipped with 300 intensive care beds and 550 regular care beds for Covid-19 patients,” he told the Cyprus Mail. “As for the other hospitals it was not possible for them to open Covid-19 sections due to the financial crisis. Hospitals are like all other entities in the country. They simply do not have access to US dollars.”

Haroun angrily dismissed the list published by the health ministry, saying the minister’s complaints do not tell the whole story.

“The Lebanese government owes the private hospitals money on behalf of social care service patients and that has been piling up for years now. If they were to release our funds, we could have been more ready to deal with such a severe medical situation by at least acquiring some medical equipment,” he said.

“The hospitals have reached saturation point so far and many are not being able to take in more Covid-19 patients. The lockdown is a must! There is no other way to contain the current situation.”

The fourth lockdown In Lebanon comes at a very difficult time on all levels in Lebanon.

“Lockdown losses have cost Lebanon 20 per cent of its current GDP, a high ratio for a battered economy.”

For many Lebanese the lockdown is a fatal blow to their barely surviving businesses or jobs.

“The economic repercussions were quickly detected in the poverty levels that went up from 28 per cent in 2019 to a striking 55 per cent in 2020 along with a big drop in the activity of the economic sectors.”

Two sectors that were once the pillars of the Lebanese economy are now in need of “intensive care”.

Tourism secured 7 billion dollars in foreign currency during the golden years 2008-2010. It has lost today 90 per cent of its activity and returns due to the pandemic, which worsened the scarcity of liquidity in foreign currency.

The commercial sector activity faded and lost 60 per cent of its activity with the Lebanese lira devalued by 80 per cent and inflation soaring to 145 per cent according to official rates.

With the latest lockdown, Trad says, “the major challenge for Lebanon remains in the inability of its government to approve stimulus packages capable of safeguarding institutions and companies from bankruptcy and jobs from being lost.”

George Eid is a Cyprus Mail correspondent based in Lebanon

Beyond great wine: a cultural tour of revitalised Bordeaux