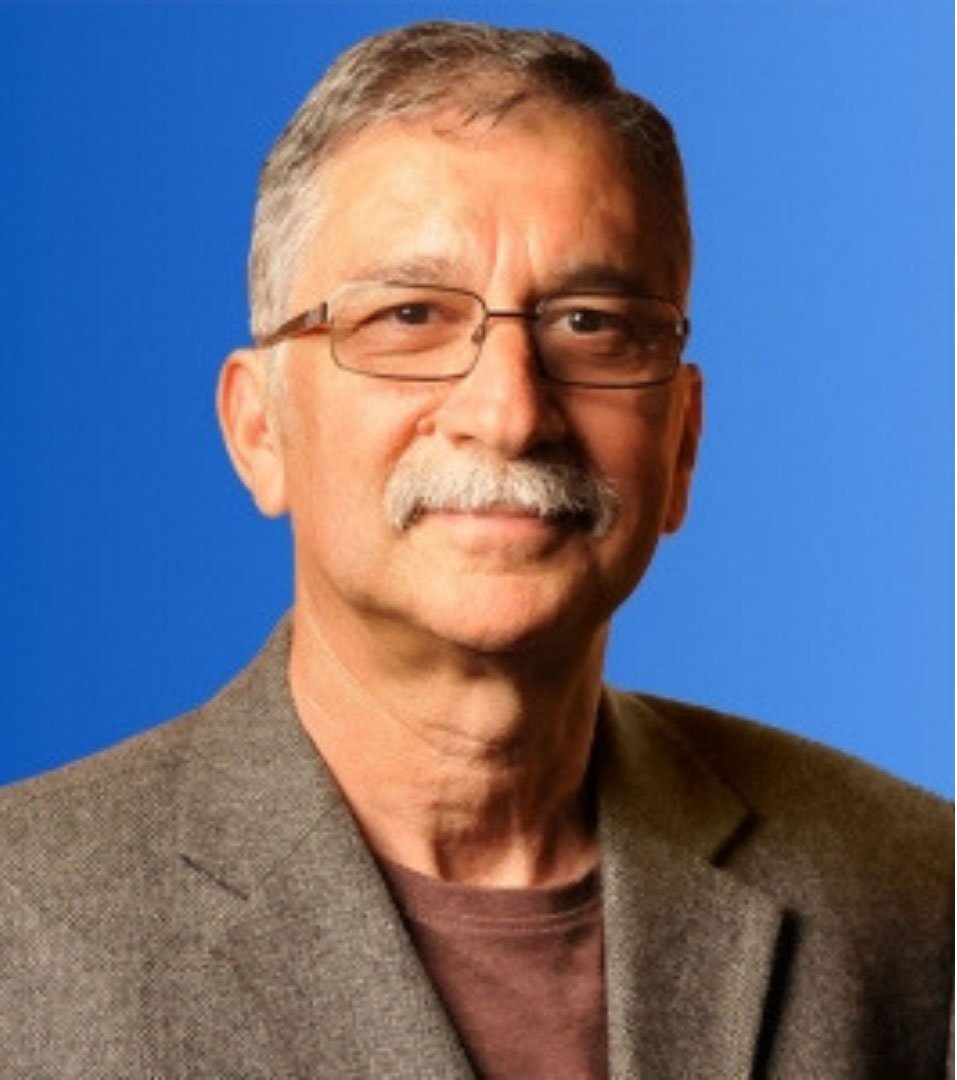 A significant reduction in the number of coronavirus cases will only be observed in the third week of the lockdown, according to Petros Karayiannis, Professor of Microbiology/Molecular Virology at the University of Nicosia Medical School.

“We are hoping that, by the end of the month, we will have around 100 cases per day, he told the Cyprus News Agency on Monday.

“However, we can also expect more cases in the next few days, all originating from the Christmas period, when more people met and had contacts.”

Karayiannis said that a potential relaxation of the measures in February will only be possible if the epidemiological picture will allow it.

He added, however, that there has been a decline in the number of cases over the past three days.

“On Friday we had the first downward trend. This can be seen from the number of positive tests every day. I hope in the next weeks there will be a further reduction.”

He said the increase in hospital admissions was somewhat expected, adding that there might be further admissions in the upcoming days.

“We had a massive spike in the number of cases over the Christmas period,” he said. “That is why the number of hospital admissions is still high at the moment. It will take some time before we see a considerable drop.

“On Sunday, we had more than 50 patients in intensive care units, the largest number we have had so far.”

Karayiannis also said that more deaths are to be expected, as they concern elderly people, mostly with underlying conditions.

“The only way to really protect the elderly is the vaccine,” he said. “Only by vaccinating the elderly will we see a drop in the number of deaths.”

Karayiannis said that, according to the health ministry, 80 per cent of vaccinations in nursing homes have already taken place.

“If we protect the elderly, the number of hospital admissions will drop. That could mean that, by mid-March, provided vaccinations continue, we will have a herd immunity of around 20 or 25 per cent, which will break the transmission chain and therefore reduce the spread of the virus.

“Of course,” he added, “the ideal is to reach around 60 per cent which we will not see until the summer. But with more vaccinations and warmer weather, I think we will see a relaxation of measures around mid-March.

“However, if our epidemiological picture improves significantly, the measures could even be relaxed in February,” Karayiannis said.

Finally, asked if the new variant of the virus will contribute to more cases in Cyprus, he said that epidemiologists still do not know how widespread it is in the island.

In Britain, where scientific studies have found that the virus is 50-55 per cent more contagious, more hospital admissions and deaths have been registered in the past weeks.

“I really hope we avoid it,” Karayiannis concluded.

What to do at the first sign you have kidney stones