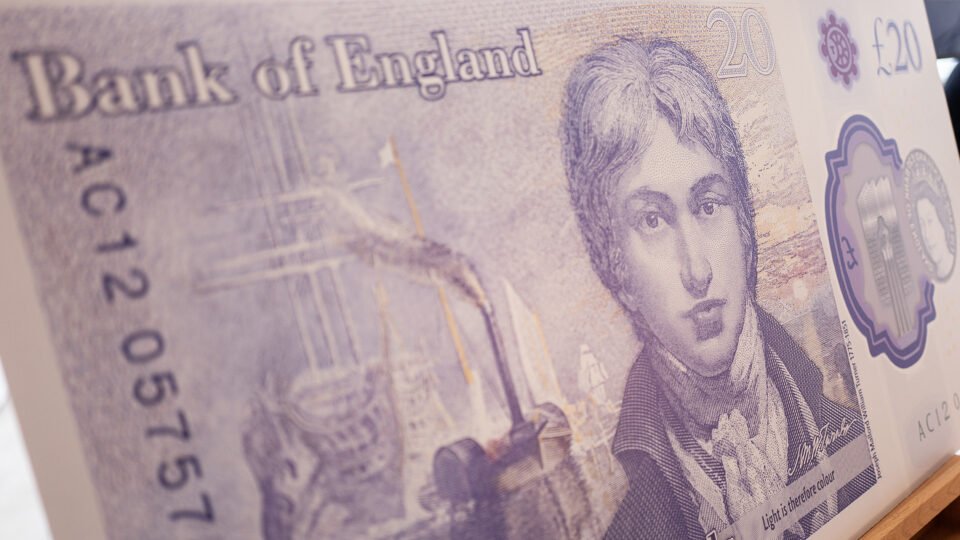 Negative interest rates could provide significant stimulus, a Bank of England official said on Monday; a move to negative rates is now expected by early February.

UK Chancellor of the Exchequer Rishi Sunak warned on Monday that the economy would worsen before it improves; Britain’s chief medical officer said the next few weeks of the pandemic would be the worst so far. Separately, the Bank of England warned that “significant job losses” were ahead.

Silvana Tenreyro, a voting Bank of England official, said that she had studied the effect of negative interest rates in studying the experience of Denmark, the euro area, Switzerland, Sweden and Japan. She said that many of the standard arguments against negative rates were not valid, but that benefits were real.

“Monetary policy transmission has worked effectively under negative rates in other countries, with some of the evidence pointing to more powerful effects,” she said

In a speech on Monday, Tenreyro said that negative rates would allow for looser bank lending, and that would help to stimulate spending. “Bank profit has not been affected by negative interest rates,” she pointed out, “and there is evidence that negative rates limit banks’ loan losses.”

Negative rates do also appear to be passed on in the form of corporate deposit rates, which may stimulate spending by firms.

She said the central bank’s work on the feasibility of negative rates is still in progress, and is expected to publish its views after next month’s policy meeting.

Since March 2020 the BoE has cut its interest rate to a record-low 0.1 per cent and doubled its bond purchase target in its quantitative easing programme to £895 billion ($1.2 trillion).

Cyprus economy is in a whipsaw — Economist