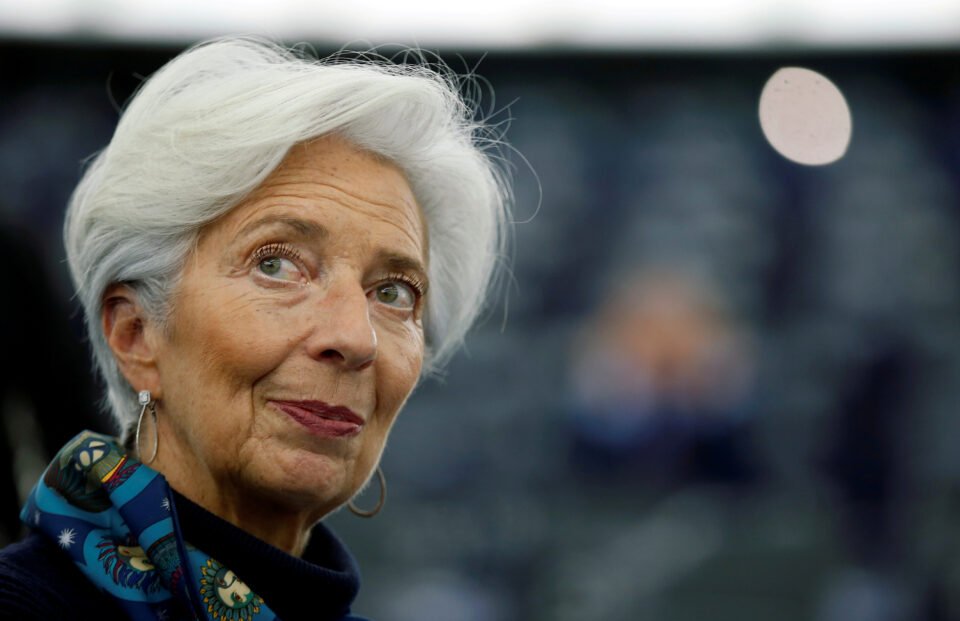 The euro zone economy is still set to rebound this year provided lockdown measures to curb the coronavirus pandemic are lifted by the end of March and vaccines distributed, European Central Bank President Christine Lagarde said on Wednesday.

Only last month, the ECB predicted economic growth of 3.9% this year in the bloc of 19 countries that share the euro, assuming a gradual end to the pandemic.

But resurgent COVID-19 cases and increasingly widespread curbs to movement and activity in countries including Germany and France, along with the slow rollout of vaccines, are already challenging that outlook, just two weeks into 2021.

Lagarde stuck to the ECB’s forecasts on Wednesday, however, saying they incorporated some restrictions.

“I think our last projections in December are still very clearly plausible,” Lagarde said in an interview at the Reuters Next conference. “Our forecast is predicated on lockdown measures until the end of the first quarter.”

The ECB said on Dec. 10 that its forecasts assumed “sufficient” levels of herd immunity would be reached before the end of 2021.

Lagarde conceded that early vaccinations had been “laborious” and that was a risk to look out for.

“What would be a concern would be that after the end of March those member states still need to have lockdown measures and if, for instance, vaccination programmes were slowed down,” she added.

Private sector economists are already cutting their growth projections, with Bank of America now predicting a 2.9% expansion – a full percentage point below its previous forecast.

To support the euro zone, the ECB has already extended ultra-easy policy into 2022, but with borrowing costs already at record lows and well into negative territory in some euro zone countries, its remaining stimulus firepower is limited.

Lagarde said the ECB could expand its bond-buying stimulus programme again if needed, but might also refrain from using the entire 1.850 trillion euro ($2.25 trillion) envelope it has earmarked for purchases if the crisis passes.

For more coverage: Reuters Next conference