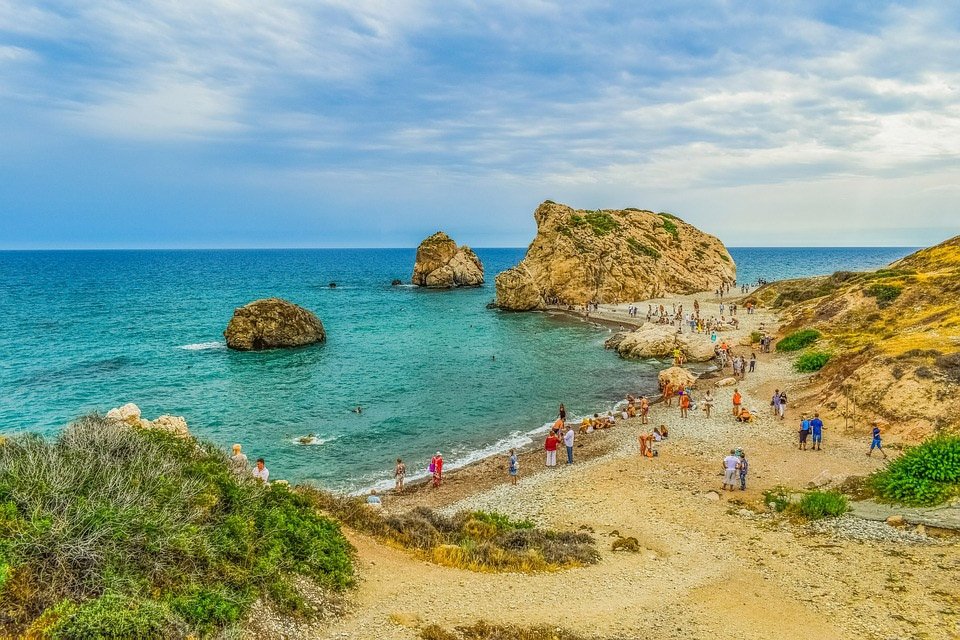 The tourism strategy for Cyprus in 2021 will mainly focus on digital advertising, the Deputy Minister of Toursim Savvas Perdios said on Wednesday.

Speaking after a cabinet meeting, he said that the government is ready to launch the biggest digital campaign ever created in order to promote Cyprus abroad as a tourist destination.

He also said that the short-term action plan for tourism in 2021 had to be reviewed due to the ongoing coronavirus pandemic, which has heavily affected the entire industry.

“Our discussions regarding the strategy for tourism, both long and short-term are based on three pillars,” he said.

The first will focus on marketing to ensure better, more effective promotion of Cyprus abroad. The second focuses on improving existing infrastructure in the island, and the third priority is to implement projects to encourage tourism in the mountain areas and countryside in general.

Perdios said the massive digital campaign is directly related to the first pillar of the action plan.

“Promoting our country through digital marketing strategies is of the utmost importance for us. We all want tourists to return to Cyprus.,” he said.

“For this purpose, we are already in the process of producing new creative material to strengthen the image of Cyprus abroad. We are also working on a new logo that will promote our island.”

“We will also implement various other incentive plans for alternative forms of tourism, such as cruises and specialised conferences for people willing to get acquainted with the culinary products of our island.”

Regarding the third pillar, Perdios said that, based on a decision taken by the Council of Ministers, specific projects promoting tourism in mountainous communities will be implemented in 2021.

“These projects will be key to unveiling a different aspect of Cyprus, offering visitors a more authentic and alternative experience on the island.”

As an example, he said that a 300km inland route connecting several villages will be opened this year.

“We also hope to be able to organise an international food festival and Christmas markets in multiple cities this year, should the conditions allow it.”

Perdios added that a new study regarding the Paphos marina will be completed in the next few weeks.