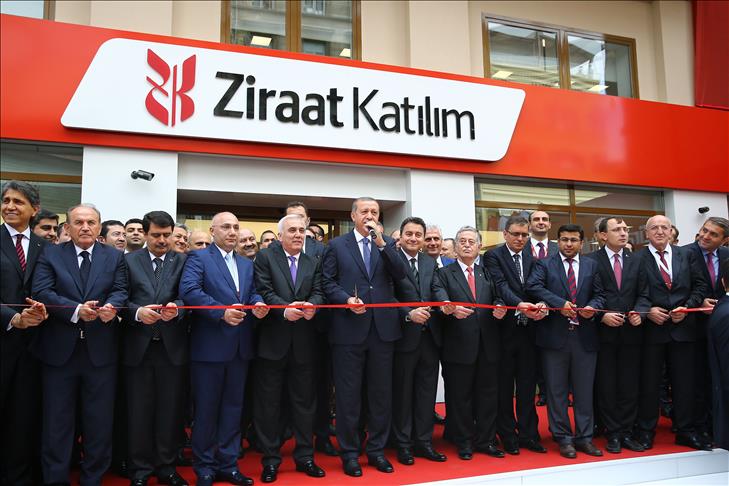 Turkish banks’ asset quality is likely to weaken in 2021, with inflation high and a continuing dearth of foreign investment, Fitch Ratings says in a recent report.

One of the consequences will be an increasing threat to banks from non-performing loans.

In the Turkish construction sector, about 10 per cent of all loans are bad, and that is not the only sector in which the percentage is high, according to figures by the Turkish by the Banks’ Association Risk Centre.

“Total overdue loan payments referred to legal follow-up stood at nearly ₺166 billion liras ($21.8 billion) in October, amounting to 4.5 per cent of all loans, according to the Risk Centre.

The overall ratio of bad loans is lower than the 5.4 per cent in October 2019, but the decline stems from relief measures against the pandemic, including the extension of the overdue period from 90 to 180 days, instalment deferrals and debt restructuring schemes, which effectively defer the classification of nonperforming loans as such. Whether those facilities will continue next year is unknown

The Turkish central bank has also changed the definition of a non-performing loan in order to delay having to classify loans as such.

“Turkish banks largely front-loaded their pandemic-related provisions at the start of the crisis, and continued to provision against loans as if there were no regulatory forbearance. Consequently, the sector’s cost of risk may already have peaked in 2020, although it is likely to remain above historical levels in 2021 given the challenging operating environment,” Fitch warned.

That environment is the result of the Turkish government’s seeking to obtain economic growth with easy credit. The government hoped that cheap and abundant credit would relieve cash-strapped consumers, allow companies to keep afloat and roll over debt, and thus contain economic contraction.

Instead, exactly the opposite has happened, as the decline in value of the Turkish lira meant that companies could not borrow enough to pay their debts in foreign currency – more than half of Turkish corporate debt is in currencies other than that of the country.

Turkey’s total outstanding loan volume stands at  nearly ₺3.7 trillion liras ($487 billion) today, a 40 per cent increase from 2.6 trillion liras at the end of 2019, according to official figures. Consumer prices have risen 12 per cent in the same period, meaning that the surge remains enormous in real terms as well.

Brexit: one state less in the fight against crime and corruption