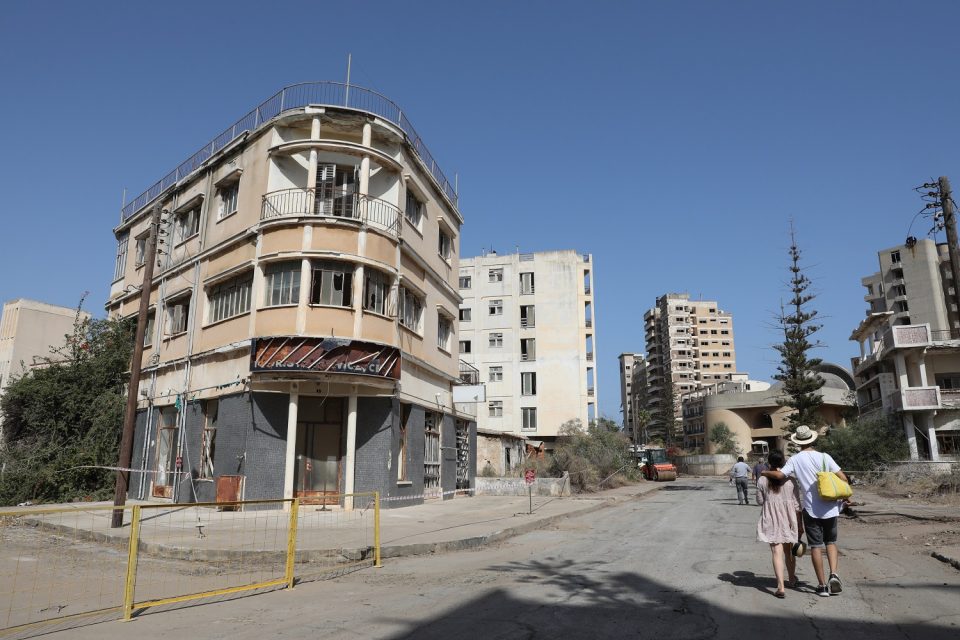 The union of municipalities warned on Thursday that the effort to reform local government sector was leading to failure, as more and more communities declare their opposition using various excuses, from economic to political.

In a written statement, the union said it was with regret that it saw on Tuesday that the House interior committee had changed substantive provisions of the bill “with which we strongly disagree because they completely derail reform from its objective and philosophy”.

“The pillars on which the reform was based, stem from the key European principles of governance, the European charter of local administration, and specific recommendations of the Council of Europe, but also extensive studies on the matter,” the statement said.

After years of haggling, the government submitted bills to overhaul the sector, with far-reaching changes that included merging municipalities and communities in a bid to rationalise the bankrupt sector.

The government initially wanted to cut the 30 municipalities by half, but later it agreed to reduce them to 17.

On Tuesday, parties in parliament suggested 20 would be better, which the interior ministry rejected.

“The Union of Municipalities approved the bill with overwhelming majority in two general assemblies, which approached the issue in a spirit of collective management, far from party and local dependencies,” it said.

The union appealed to the government and political parties to revisit the matter based on the objectives, spirit and philosophy initially agreed.

Several communities have already voiced their opposition to the reform in public.

Peyia said it did not want to merge with its neighbours, while Paralimni and Ayia Napa are also resisting.

The Famagusta municipality said Thursday the creation of a super municipality in the area which was not occupied by the Turkish army would weaken the struggle for return.

Considering the continuing occupation of the “district’s Metropolis” it said of Varosha, creation of a large local authority would replace the occupied municipality, geographically and numerically.

In next-door Dherynia, five of the eight members of the council issued a joint statement expressing displeasure at plans to merge the municipality with the communities of Frenaros and Aheritou.

The five said “the scenario is clearly a setback and hurts the municipality financially, socially, and culturally, depriving residents of opportunities and the potential benefits of creating a unified municipality.”

The councillors said they would do everything in their power to prevent the scenario from materialising.

‘Serious risk’ if residential zone at Kourris dam had gone ahead