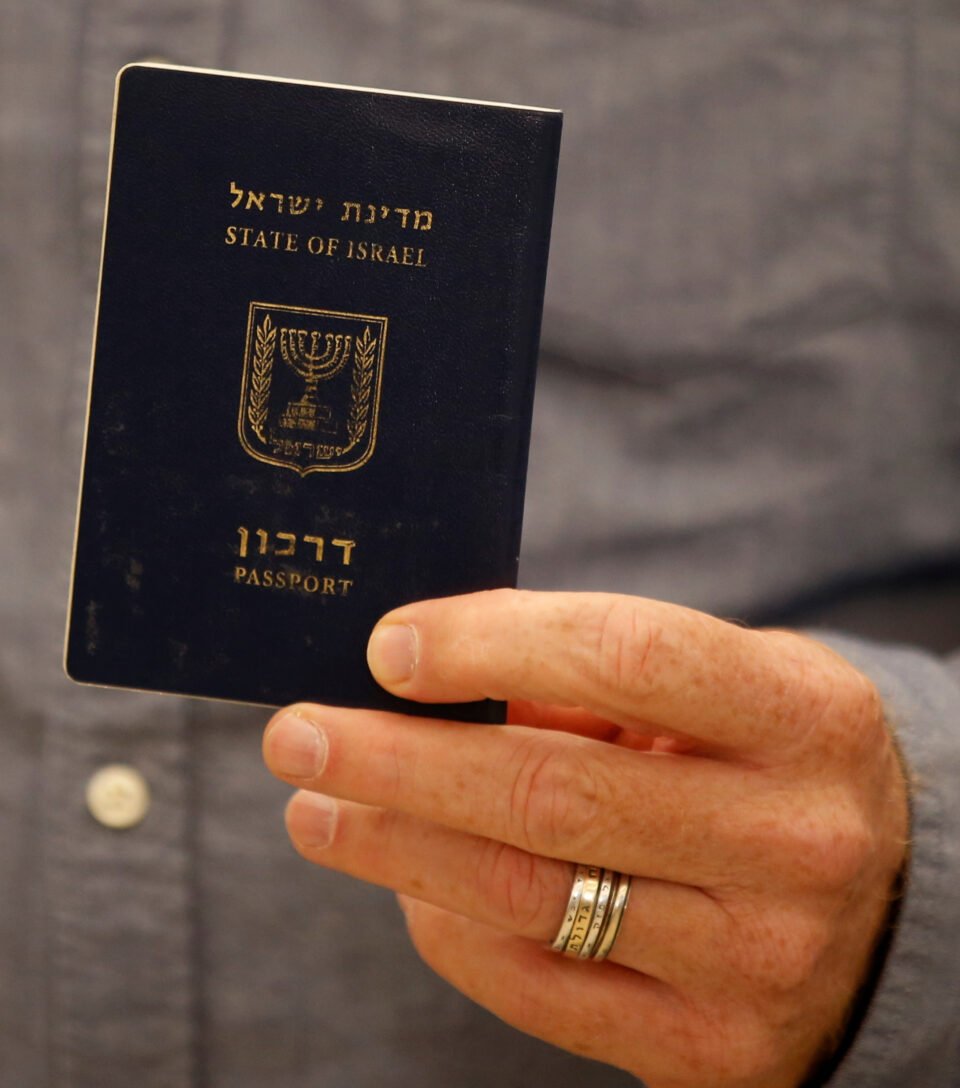 The United Arab Emirates has postponed the implementation of a visa-exemption agreement with Israel after Israel required anyone entering from the Gulf state to be quarantined as a COVID-19 precaution, Israeli officials said on Monday.

Visa waivers were a centrepiece of a Sept 15 deal formalising Israeli-UAE relations. According to Israel’s Foreign Ministry, they were meant to have gone into effect by Feb 13, having been ratified by Abu Dhabi last Wednesday.

But the Israeli ministry said in a statement that its UAE counterpart had “suspended” the waiver agreement until July 1 “given efforts to arrest the spread of the coronavirus”.

Citizens of the two countries can obtain visas through their airlines, as tens of thousands have done since the normalisation pact.

Monday’s announcement followed a decision by Israel’s Health Ministry to require that anyone coming from the UAE be taken to a military-run “coronavirus motel” for a quarantine lasting between 10 and 12 days.

Israel had previously exempted the UAE from its watchlist of so-called “red” countries. The UAE, with a population of 9 million, has seen a surge in cases this month, with new infections surpassing 3,000 per day for the first time.

Israel, whose population is of a similar size, has also been struggling with the pandemic even as it implements the world’s fastest-paced vaccination programme. Israel’s Health Ministry has logged more than 5,000 new cases per day this week.