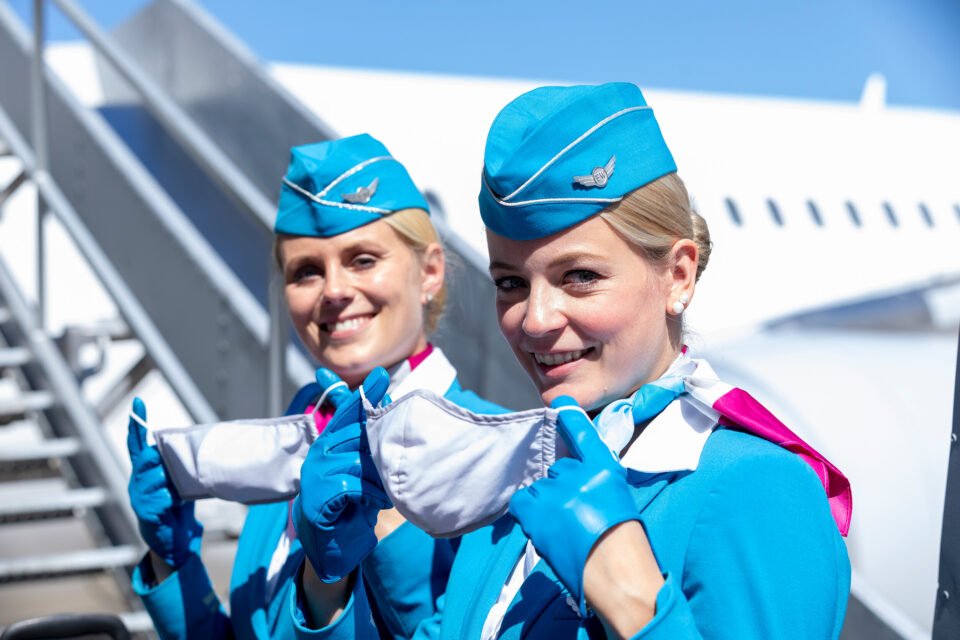 Eurowings announced on Monday that it is preparing for its restart in summer 2021. In order to be able to cover the traditionally busiest travel period of the year in terms of personnel, Eurowings is planning to hire up to 130 cabin staff, the airline announced in a statement.

The company expects a recovery for air travel in the summer of this year, due to pent-up desire to travel, the provision of vaccines, and “increasingly sophisticated testing procedures,” the statement said.

“Accordingly, Eurowings is also preparing for catch-up effects and a return to stronger demand. A dynamic recovery is expected in particular for tourist routes, the core business of Eurowings, and for the home-holiday traffic segment (“Visit Family and Friends”) as soon as the first travel restrictions are dropped.”

The airline, which is a subsidiary of Lufthansa, admitted to “heavy losses” in 2020, and closed its base in Munich. But now competitors such as Ryanair and Easyjet have left locations such as Düsseldorf or Stuttgart, and competing budget airlines such as Sun Express Deutschland or Luftfahrtgesellschaft Walter (LGW) have had to leave the market altogether.

“Based on this reorganisation, Eurowings, currently the market leader at the German airports of Düsseldorf, Berlin, Hamburg, Stuttgart and Cologne/Bonn, is preparing for its restart in summer 2021. The basis for this recruitment of new staff in line with demand is a crisis package agreed between Eurowings and the ver.di trade union for cabin staff at Eurowings Deutschland. The agreement with social partners and the crisis contribution of the cabin staff of Eurowings Germany is a necessary step to be able to overcome the severe crisis and secure the future of the company in the long term.”

Eurowings was still one of the most punctual airlines in Europe in 2019 and 2020, according to industry statistics, and despite the pandemic crisis.