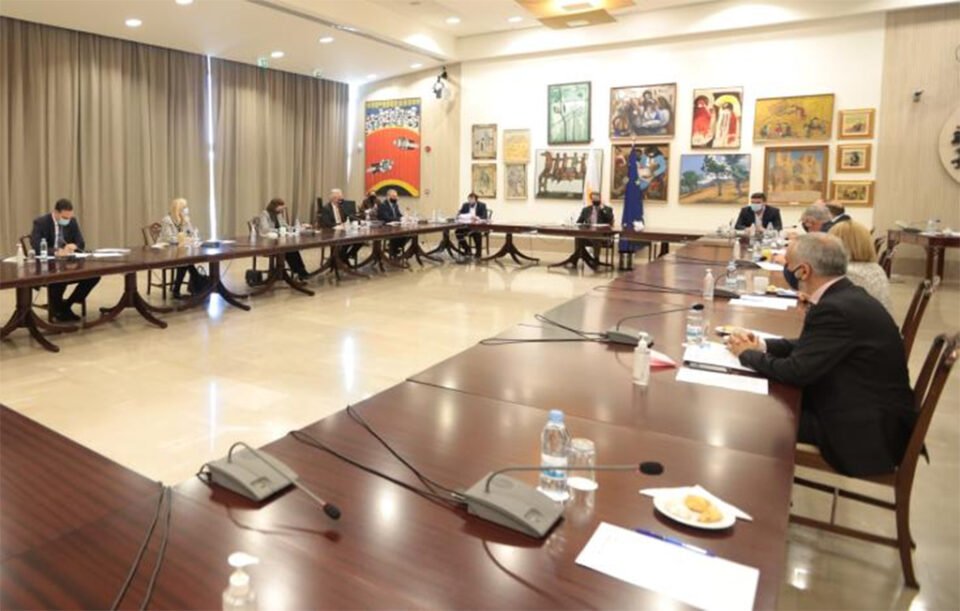 The cabinet authorised the justice minister on Wednesday to make any changes necessary to a bill on the operation of courts so that it includes cases relating to loans and foreclosures, with special emphasis on vulnerable groups of the population.

The decision is part of horse trading between the government and ruling Disy with smaller parties in a bid to get the revised budget approved and avoid potential negative effects.

According to deputy government spokesman Panayiotis Sentonas, the aim is to process such cases quickly, before banks launched foreclosures procedures.

If the objective is not achieved through the current bill, the government will prepare a new one as soon as possible, Sentonas said.

The cabinet also authorised the justice minister to appeal to urge the supreme court president to do what was necessary to speed up cases relating to foreclosures of property until the matter is settled through legislation.

The government is trying to satisfy the conditions set by Edek and Solidarity whose five votes it needs to push through the revised 2021 budget after the rejection of the first bill in December.

The problem, which could worsen if the revised text is rejected, emerged after opposition Diko voted against because the government refused to allow the auditor-general to probe the island’s controversial citizenships for investment programme.

Diko had voted for state budgets throughout the current administration’s term despite disagreement on other issues.

The government accused the party of blackmail because it was using a matter that was not related to the budget as leverage.