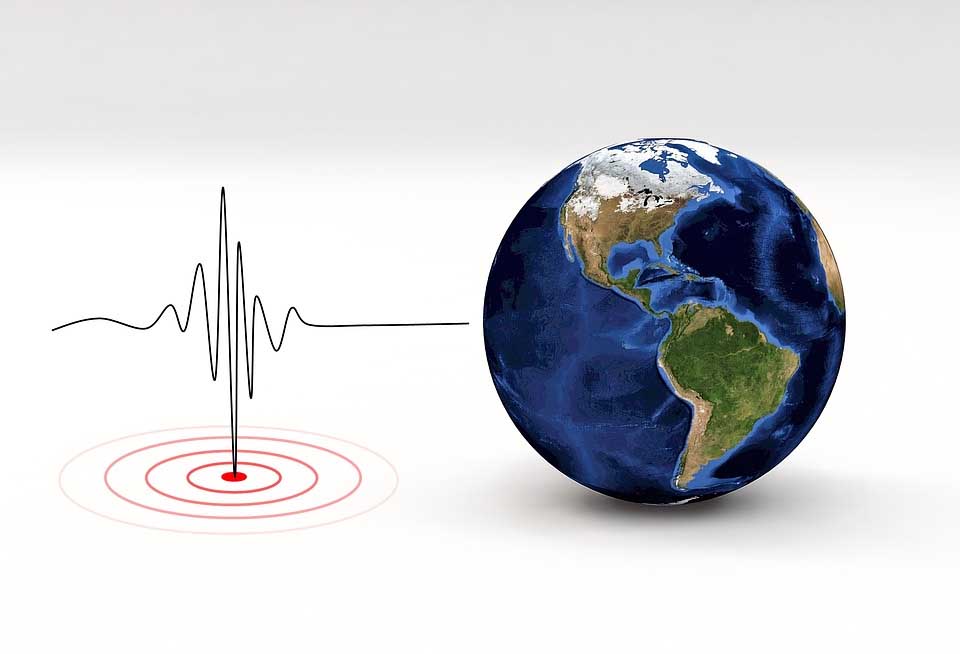 Cyprus was hit by an earthquake of a magnitude 5.0 on the Richter scale Thursday afternoon, according to the geological surveys department.

The epicentre was reported near Dasaki Achnas, in the Famagusta district, 18 kilometres northeast of Larnaca and at a depth of 55 kilometres.

“The earthquake was felt throughout Cyprus due to its great focal depth,” an official announcement said.

“It was strongly felt in the area of the epicentre, in the districts of Larnaca, Famagusta, Nicosia and Limassol, and slightly felt in Paphos. It was also observed in Syria, Lebanon, Israel and Turkey,” the announcement added.

The department said it was monitoring the situation.

Earlier, according to the  European Mediterranean Seismological Centre (EMSC) the quake was a magnitude 5.3  at a depth of 60km and 41km east-south-east of Nicosia and around 7km from Pergamos in the Famagusta district.

The tremor was felt by residents of high rise buildings in, Nicosia, forcing some to evacuate. Hundreds of people took to the streets in the Larnaca and Famagusta districts where the quake was felt the strongest, according to Larnaca Press, which also said police had not received any reports of injury or damage in the region.

Comments submitted to the EMSC website by residents in Cyprus said:

“All furniture in house were rocking. Lasted at least 20 secs,” said one.

“Was wondering about the noise and then saw the lamps and windows shaking,” said another.

A third contributor said: “Apartment building started shaking and items in the house were vibrating or moving”.

“We live on the top floor of a two story house and the whole house shook,” said another.

“I was sat on my sofa, the TV stopped broadcasting for a moment then the sofa shook,” another added.

Parliament was in the middle of its budget debate when the quake hit. The proceedings were being televised and came to an abrupt halt. Some MPs left the chamber and then a break was called. Proceedings resumed shortly afterwards.

Cyprus is an in earthquake-prone zone but strong tremors are not common. The highest registered in recent years was a magnitude of 6.3 in 1996 but it caused little damage.

Breakaway ‘Super League’ players would be banned from World Cup

Plant milk: the green, the bad and the ugly